Where is Christian Brueckner Now? 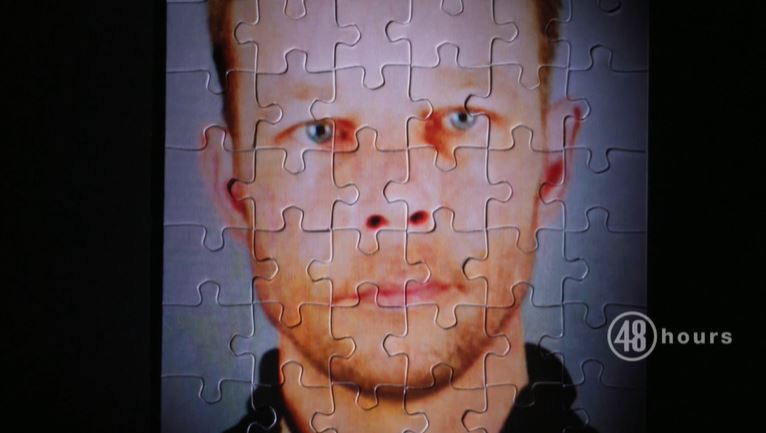 CBS’ ’48 Hours: The Puzzle: Solving the Madeleine McCann Case’ is an episode that examines all the details and updates of the British toddler’s disappearance from a holiday resort in Portugal just before her fourth birthday in May 2007. The little girl was left asleep in her room by her parents as they went for dinner, but when they returned to check on her, she was nowhere to be found. The questions surrounding what happened to Madeleine have long since baffled the international authorities. But now, it seems like Christian Brueckner could provide them with all the necessary answers.

Who is Christian Brueckner?

On June 4, 2020, in Braunschweig, Germany, the local authorities held a press conference to announce that Christian Brueckner, a 43-year-old German citizen, is the prime suspect in Madeleine McCann’s abduction and possible murder case. As a career criminal and sex offender, Christian has been on the police’s radar since 2017, after a credible tip came in to reveal his name. Unfortunately, though, because the investigation against him in connection to this matter is still ongoing, no details about the evidence officers have on him have been made available to the public. 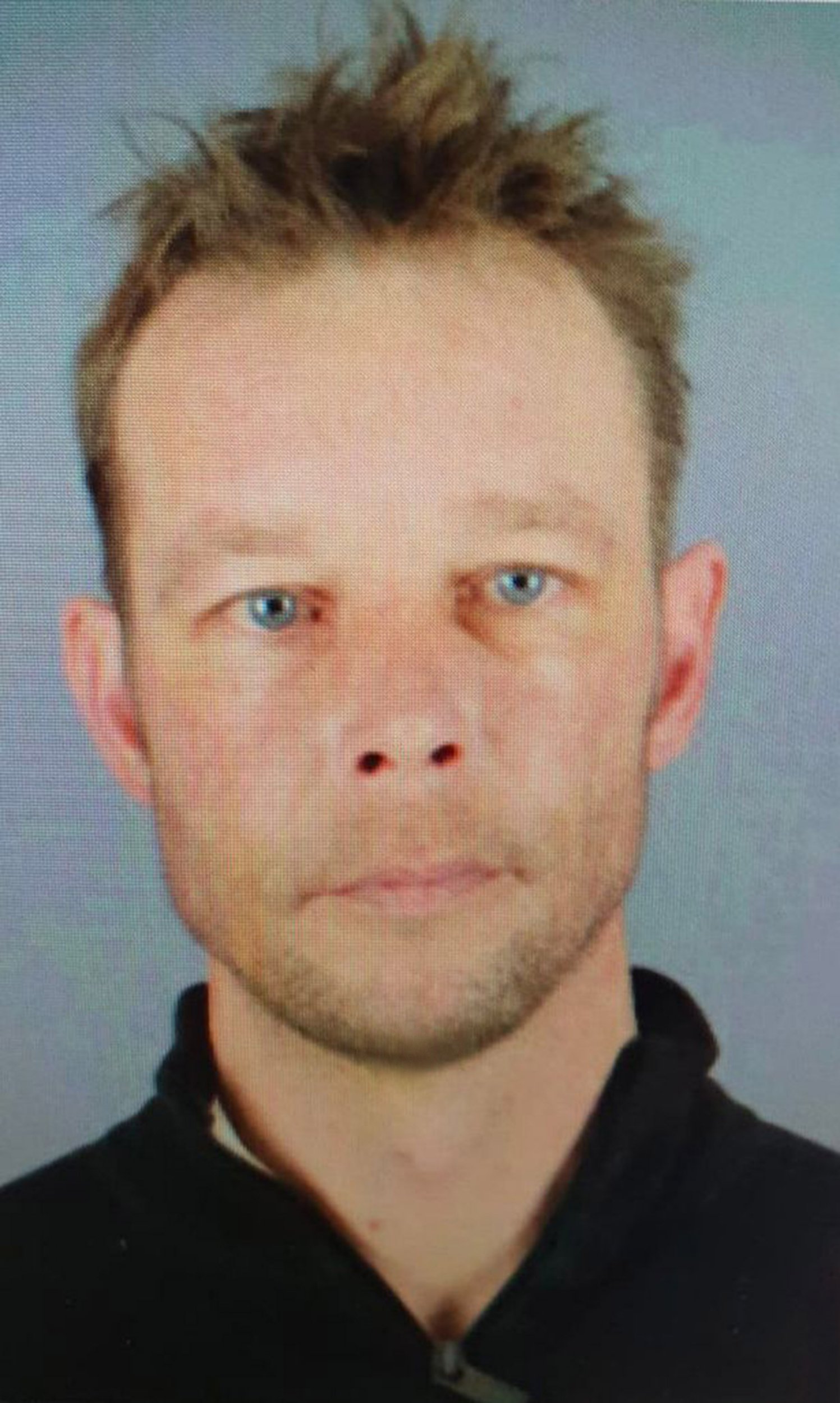 However, from the press conference, we know that the German police believe that Madeleine is most likely dead and that Christian had a role to play in it. After all, not only has he been convicted of committing a lot of financially motivated crimes like burglary and drug trafficking, but he also has a record of possessing child pornography and molesting minors and adults alike for his own pleasure. In fact, he was even a suspect in the disappearance case of Inga Gehricke, 5, who vanished in 2015 from near the derelict factory Christian was renovating at the time.

Dubbed to be Germany’s Madeleine McCann, the 5-year-old was said to be enjoying a family picnic when she was last seen alive. And when the close-by areas were searched, including the factory, investigators found around 8,000 images and video clips of child rape and abuse in a USB drive buried in a plastic bag under Christian’s dead dog. But despite that, and a few other connections, the public prosecutor’s office in Germany “determined there isn’t even an initial suspicion against” Christian when it comes to Inga Gehricke’s harrowing unsolved case.

Where is Christian Brueckner Now?

Christian Brueckner, a convicted pedophile and rapist, is currently behind bars for a separate crime. In 2019, the now 44-year-old was found guilty of the 2005 rape of a 72-year-old American woman in the same resort in Praia da Luz, Algarve, Portugal, from where Madeleine vanished in 2007. He was thus sentenced to seven years in a Hanover jail by a court in Brunswick, Lower Saxony. Referred to as Christian B. in Germany due to the country’s strict privacy laws, the citizen appealed his conviction for the same soon after, but it was denied. 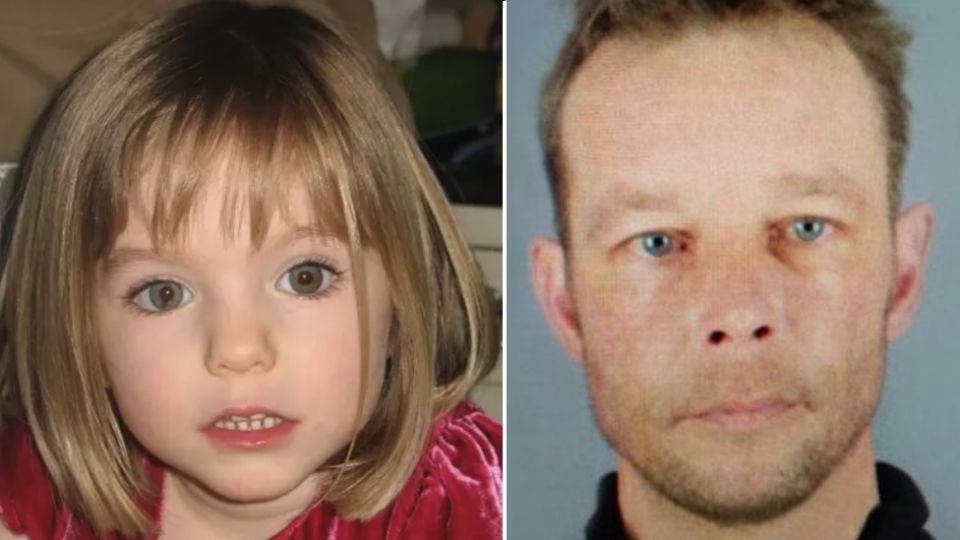 Therefore, as per the verdict, he will remain incarcerated until 2026. Christian has previously been in jail for many reasons, but when he had his freedom, he mostly split his time between Germany and Portugal, especially from 2013 to 2015. According to the prosecutors, though, for much of the time between 1995 and 2007, Christian resided in Algrave and made a living doing odd jobs in the area known for being popular tourist spots. There, it is known that he robbed several hotel rooms and holiday flats.

Yet, the most incriminating publicly known evidence against Christian is that his supposed cell phone pinged near the apparent crime scene right around the time of Madeleine’s disappearance. We should also mention that despite the German authorities’ statements implying that Madeleine is dead, the Scotland Yard has confirmed that it has no intention of ending its missing person investigation.