Where is Claire Rothman Now? 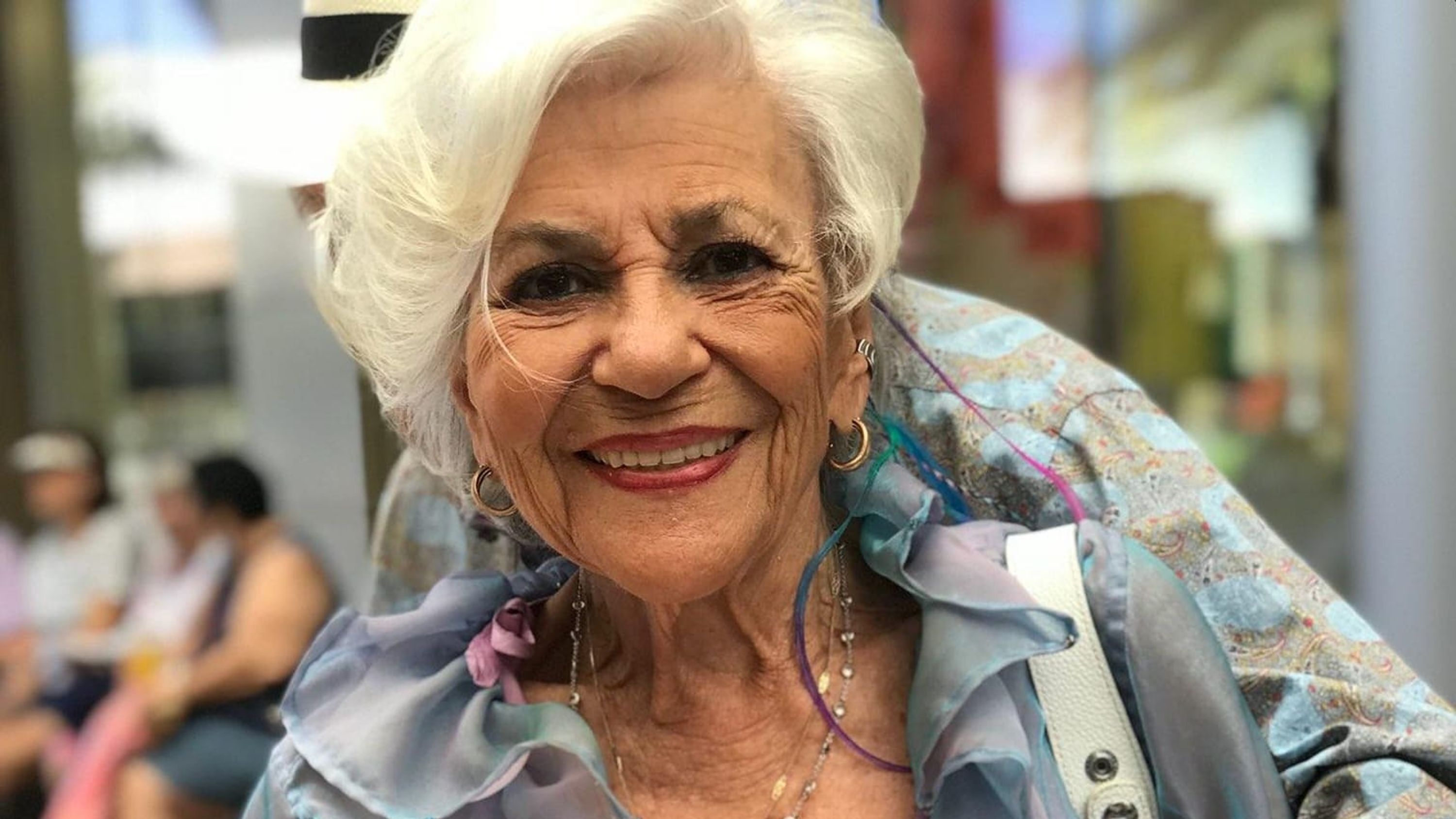 HBO’s ‘Winning Time: The Rise of the Lakers Dynasty’ is a ten-part drama series that depicts the rise of the Los Angeles Lakers and their dominance during the 1980s. The show features an ensemble cast and picks up in 1979, when Jerry Buss bought the team. The viewers are also introduced to Claire Rothman, played by Gaby Hoffmann, who would later become the president and general manager of the Forum (the place where Lakers played their home games). Claire became one of the most influential people in her field. So, if you’re curious to know more about her, we’ve got you covered.

Who is Claire Rothman?

Claire married soon after graduating high school and skipped college, choosing to work for her husband’s hotel and supply business instead. They raised a son and a daughter together, and Claire put most of her effort into the company. She said, “We had all the major hotels and hospitals in Philadelphia and Atlantic City as our customers. I was in the finance end. I handled the records, I oversaw the controller, so I had all that business background. I was married for 20 years, and I worked all the time.”

In 1967, after a divorce, Claire began working for the Spectrum arena in Philadelphia, Pennsylvania, as a bookkeeper. Within a year and a half, she was promoted to business manager. The work Claire carried out with her ex-husband’s business turned out to be an advantage in her new job. She said, “I had a feeling for big numbers. In a household, you think of an electric bill–$10, $12–but at the Spectrum, it was $75,000 a year for heating the building. It wasn’t so mind-boggling for me because my husband had a big business, a multifaceted business.”

After working in Florida and Ohio, Claire was hired by the Forum’s then-owner, Jack Kent Cooke, in 1975. In fact, it was Claire who put Jerry Buss in touch with Jack. This meeting led to Jerry buying the Forum and the Lakers in one of the most significant sales in franchise sports history. Claire eventually rose to become the president of the Forum. Her job included planning for the home games of the Lakers and the Kings (an NHL franchise) apart from filling in the empty dates with various performers.

Claire landed many of the famous artists at the time, including Prince and Duran Duran, and she had a knack for keeping visiting artists happy. Apart from being well connected, Claire had arrangements with local promoters meant there was no shortage of incredible acts visiting the Forum. Always considered one of the best in the business, Larry Vallon, then a vice president at Universal Amphitheater in California, said, “Many building managers will not meet artists in their entire lives. In Claire’s case, artists go out of their way to meet her. She has an incredible reputation in the industry.”

Where is Claire Rothman Now?

Claire left the Forum in 1995 to take up a role with Ticketmaster before seemingly retiring in 1999. Since then, she has been on the boards of various forums and companies like the Music Center of Los Angeles County and Reprise Theater Company, among others. Now in her 90s, Claire lives with her husband, Edwin Hill, in Las Vegas, Nevada. They’ve been together for close to four decades. She has enjoyed retirement by visiting live shows and hanging out with friends. Claire also talked about ‘Winning Time’ and another documentary regarding the Lakers, saying that she was anxious to see both since “any publicity can be good publicity.”