How Did Jerry Buss Make His Money? How Was He Able to Buy the LA Lakers? 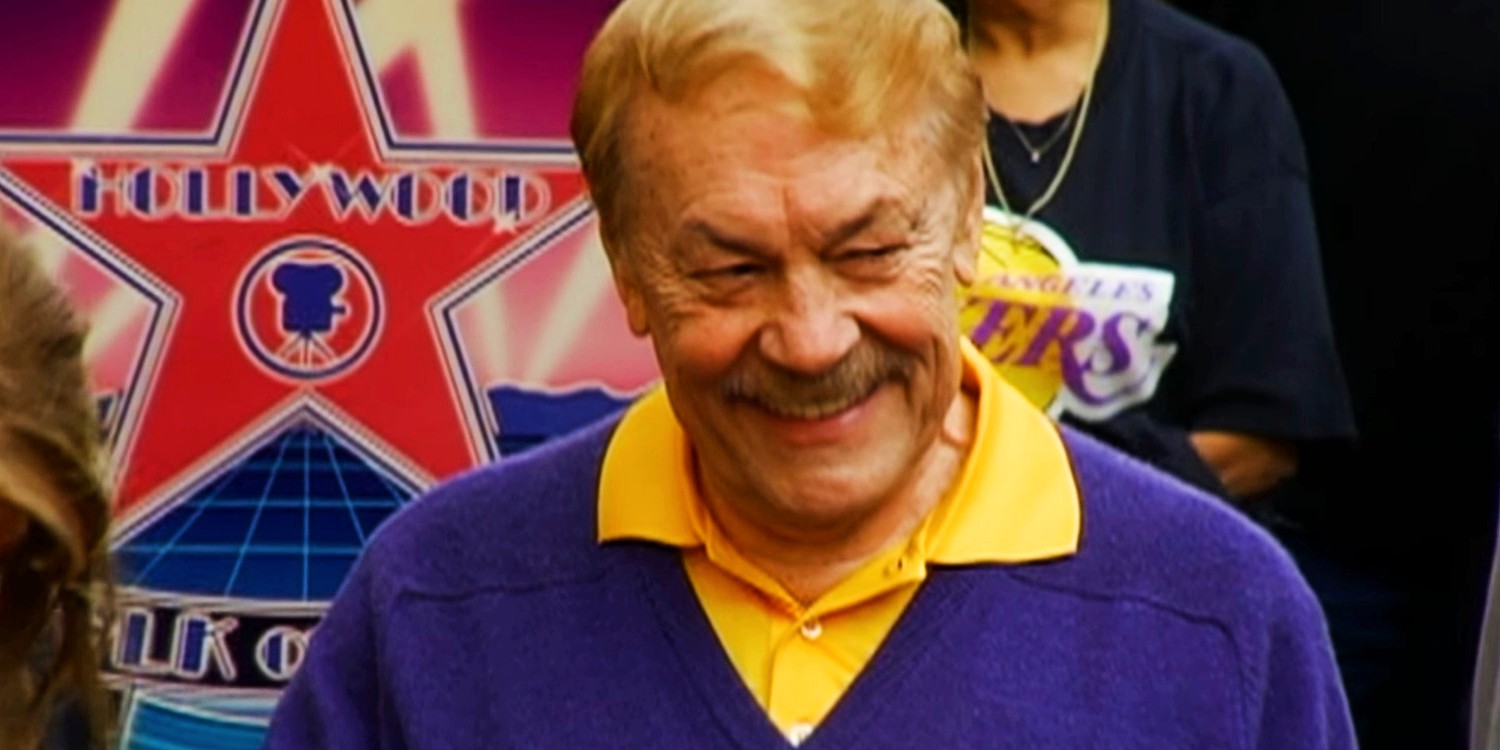 Businessman Jerry Buss was arguably best known for steering the Los Angeles Lakers team to unprecedented heights of success and glory. The true story of the Lakers’ dominance in basketball serves as the basis of the sports drama series ‘Winning Time.’

However, the story of Buss growing his business empire and acquiring the funds required for purchasing Lakers is in itself an interesting tale. If you wish to learn more about how Jerry Buss earned his money and was able to buy the LA Lakers, here’s everything we know in that regard! SPOILERS AHEAD.

How Did Jerry Buss Make His Money?

Jerry Buss was an American businessman who began his professional career as a chemist and worked at the Bureau of Mines (presently known as the Mine Safety and Health Administration). After a brief stint in the aerospace industry, Buss began working as a professor at the University of Southern California in the Chemistry department. However, to aid himself working as a teacher, Buss decided to venture into the real estate business.

Soon, Buss went on to find great success in the real estate business and decided to focus his attention on growing his real estate empire. With his business partner Frank Mariani, Buss formed the investment company Mariani-Buss Associates. Among Buss’ most valuable real estate assets were the Playboy Club in Phoenix and the Chrysler Building. Buss also produced a film in 1974. Thus, it is safe to conclude that Buss earned a majority of his money until 1979 from his real estate investments and a small portion from his teaching career.

How Is Jerry Buss Able to Buy the LA Lakers?

In 1979, businessman and then owner of the Los Angeles Lakers, Jack Kent Cooke, was going through a divorce with his first wife. During the divorce settlement, Cooke had to pay nearly $42 million. For that reason, Cooke was forced to sell the LA Lakers, LA Kings, a ranch, and the Forum. Buss showed an interest in purchasing the NBA outfit and the other assets from Cooke in a deal worth $67 million. However, since Buss’ net worth at the time was tied to his real estate properties, he did not have the cash in hand to complete the deal.

The details of how Buss purchased the Lakers are highlighted in the series premiere of ‘Winning Time.’ The episode shows that Buss has to transfer some of his real estate properties to Cooke to fund the move. Among these properties is the Chrysler Building. Buss makes a downpayment of $18 million and signs the agreement. As a result, he agrees to pay the remaining balance amount in cash.

However, Buss does not have the money on hand and must figure out a way to come up with the shortfall. Buss convinces his ex-wife, JoAnn Mueller, to loan him the money to complete the deal. (In real life, it seemed like his business partner loaned him the money). However, Cooke tries to force Buss into backing out of the deal by demanding the entire sum in cash. Nonetheless, Buss manages to convince Cooke to complete the deal. In the end, Buss becomes the new owner of the LA Lakers.