Is Winning Time Based on a True Story? 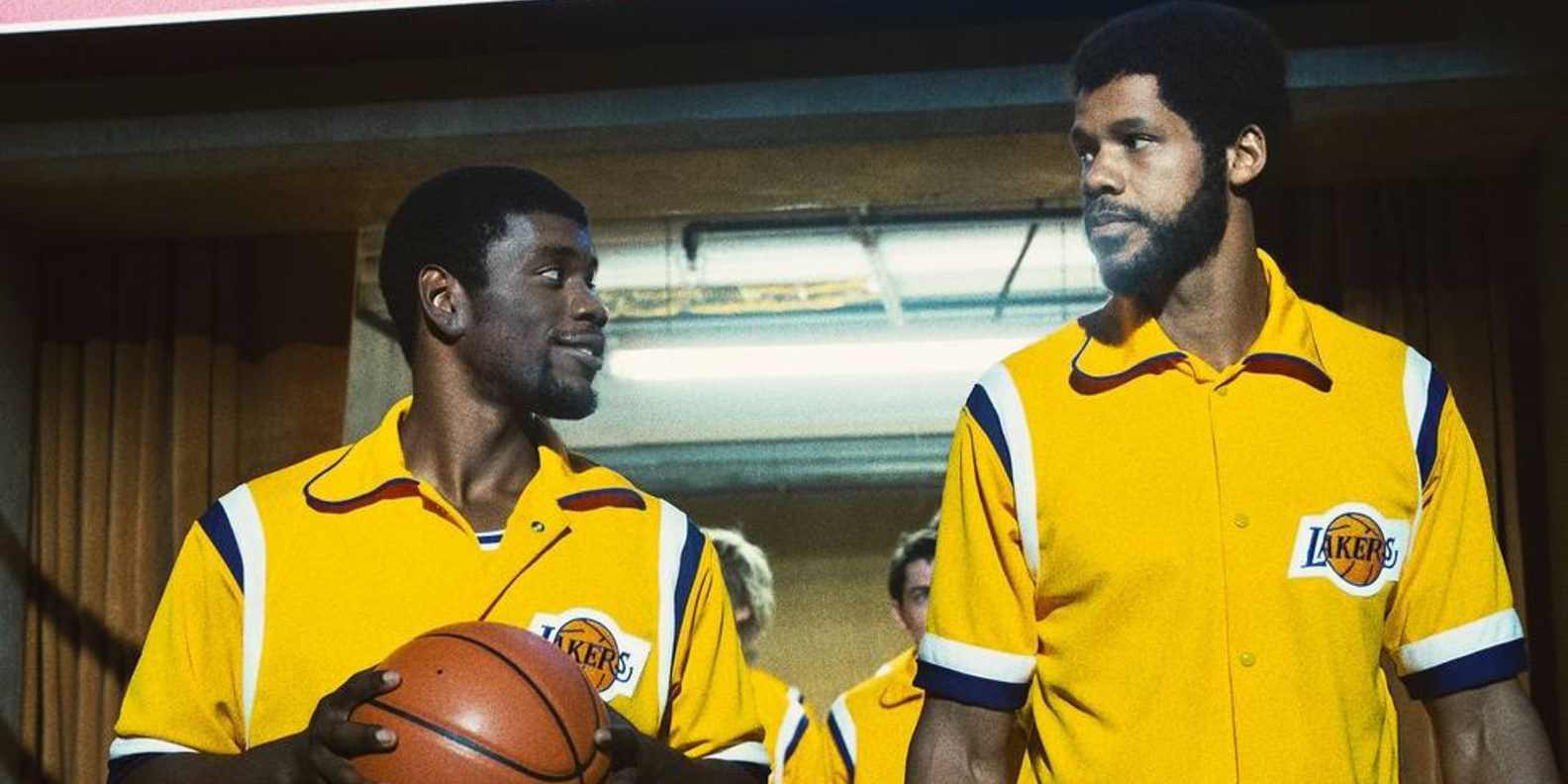 ‘Winning Time’ (subtitled ‘The Rise of the Lakers Dynasty’) is a sports drama series created by Max Borenstein and Jim Hecht. The series follows the basketball team Los Angeles Lakers, who enter a new era under owner Jerry Buss (John C. Reilly). It chronicles the team’s meteoric rise to the top of NBA and popularity during the 80s.

The players see stardom like none before as sports and showbiz co-exist harmoniously at the Lakers’ games. The series alludes to real basketball players and events from the 80s. Therefore, viewers must be curious to learn more about the show’s inspirations. In that case, here’s everything you need to know about the LA Lakers and their dynasty that serves as the source material for ‘Winning Time.’

Is Winning Time a True Story?

Yes, ‘Winning Time’ is based on a true story. The series is based on Jeff Pearlman’s novel titled ‘Showtime: Magic, Kareem, Riley, and the Los Angeles Lakers Dynasty of the 1980s,’ first published in 2014. For the uninitiated, the LA Lakers are a real basketball team established in 1947. Before changing its name to Los Angeles Lakers, it was previously known as Minneapolis Lakers. During the 80s, the team reached new heights of popularity and success both on and off the court. This era of the Lakers is dubbed “Showtime,” and both the book and the series retell the story of this period.

In the team’s era of dominance, the new owner Jerry Buss played a crucial role after buying the NBA outfit from Jack Kent Cooke, ahead of the 1979-80 season. During the Showtime Era, the team thrived due to the performances of center Kareem Abdul-Jabbar and point guard Earvin “Magic” Johnson. After playing a few games under head-coach Jack McKinney, a majority of the lakers’ Showtime era was spent under the tutelage of Pat Riley.

Buss’ eccentric personality was crucial to the team’s success on and off the field. He instilled the Lakers’ up-tempo style of play that attracted a large audience. Moreover, Buss also added an entertainment aspect to basketball by introducing dancers and a live band for the team’s home games. Buss’ influence led to the Lakers developing fan-following from Hollywood celebrities, and the players themselves became celebrities whose popularity rivaled those of the Hollywood stars. Meanwhile, Abdul-Jabbar and Johnson’s lethal combination on the court continued to produce success for the next decade.

The series alludes to various important events in the Lakers’ history, such as their rivalry with the Boston Celtics, the iconic NBA Championships victory in the 1979-80 season, Johnson’s rivalry with Celtics star Larry Bird, and Johnson’s discovery of being HIV positive. Along with these incidents, the series also reveals some exciting behind-the-scenes drama that unfolded off the court. However, not all of these incidents are based on actual events, and the series heavily fictionalizes the Lakers’ history for dramatic effect.

In an interview, the show’s creative team revealed that they did not rely on the input from the real-life figures whose lives they are sketching on the screen. Instead, the writing team followed Pearlman’s book as the primary source material. Abdul-Jabbar and Johnson have both remained apprehensive about the show. Therefore, it is safe to say that not everything depicted in the series has its roots set in reality. As a result, ‘Winning Time,’ although inspired by a true story, is an entertainment-oriented recreation of the Lakers’ Showtime Era.