Where is Winning Time Filmed? 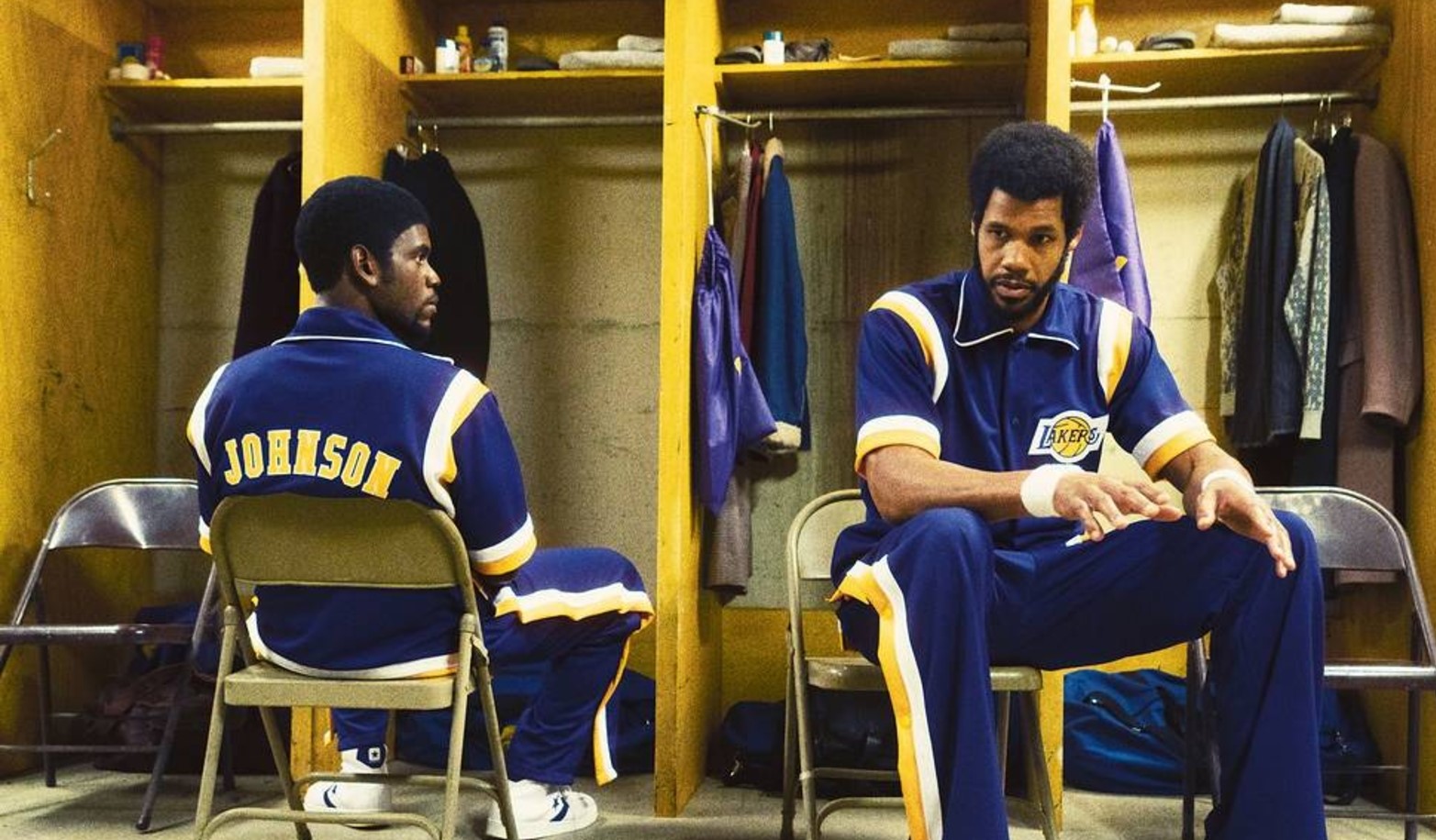 Created by Max Borenstein and Jim Hecht, ‘Winning Time: The Rise of the Lakers Dynasty’ is a sports-drama series that revolves around the Showtime era of the history of the Los Angeles Lakers. Between 1979 and 1991, the National Basketball Association team changed how the game is played through the skills of players such as Magic Johnson (Quincy Isaiah) and Kareem Abdul-Jabbar (Solomon Hughes) and the business acumen of the team’s owner Jerry Buss (John C. Reilly), who ensured that the public would have a wholesome entertainment whenever they watch a Lakers’ game.

The series is based on the book ‘Showtime: Magic, Kareem, Riley, and the Los Angeles Lakers Dynasty of the 1980s’ by Jeff Pearlman. The show creators themselves are massive fans of the Lakers and hoped to do justice to this incredible real-life story. Predictably, the show is predominantly set in Los Angeles. If you are wondering whether ‘Winning Time: The Rise of the Lakers Dynasty’ was filmed on location or elsewhere, we got you covered.

‘Winning Time: The Rise of the Lakers Dynasty’ is primarily shot in Los Angeles, California. Filming for the first season reportedly began in April 2021 and concluded in October of the same year. Commemorating the latter, Hecht took to Instagram to express his gratitude towards Pearlman. “Seven years ago, I showed up on this man’s doorstep with a tomato and block of chocolate and asked him to trust me with the book he had poured his heart and soul into writing,” Hecht wrote in the caption.

“Last night we finished season one of production,” he added, “I’m so grateful to him for taking that leap and having the patience to see it thru [through]. Nobody saw what it could be until the great Adam McKay saw it. I’ve been saying this a lot lately: Some day you’re gonna have an idea that people are going to tell u [you] is ‘meh.’ If u think it’s great, it’s probably great. Don’t give up until the world sees it too.” Now, let’s look at specific locations in detail!

However, Borenstein, Hecht, and their crew ace these challenges with flying colors. From costumes to makeup to the set — everything looks impeccable. Los Angeles is often dubbed the entertainment capital of the world. While filming in the city costs relatively more than available alternatives, it still has arguably the best infrastructure and entertainment-focused workforce. Some of the other projects also shot in La La Land are ‘Spider-Man: No Way Home,’ ‘Game of Thrones,’ and ‘Pam & Tommy.’

Like many other projects of the early 2020s, the production of ‘Winning Time: The Rise of the Lakers Dynasty’ suffered significant delay due to the COVID-19 pandemic. This ultimately proved to be a blessing in disguise. The role of Jerry Buss was originally supposed to be played by Michael Shannon, but the ‘Man of Steel’ actor left shortly before the production was set to begin. John C. Reilly was brought in as a last-minute replacement.

Talking about it, Reilly told The Hollywood Reporter, “I was really lucky that I look enough like the guy that with a little bit of help from hair and makeup I could pretty quickly get dialed into what he looked like, so I was halfway there with that.”