What is the Meaning of Winning Time Title? 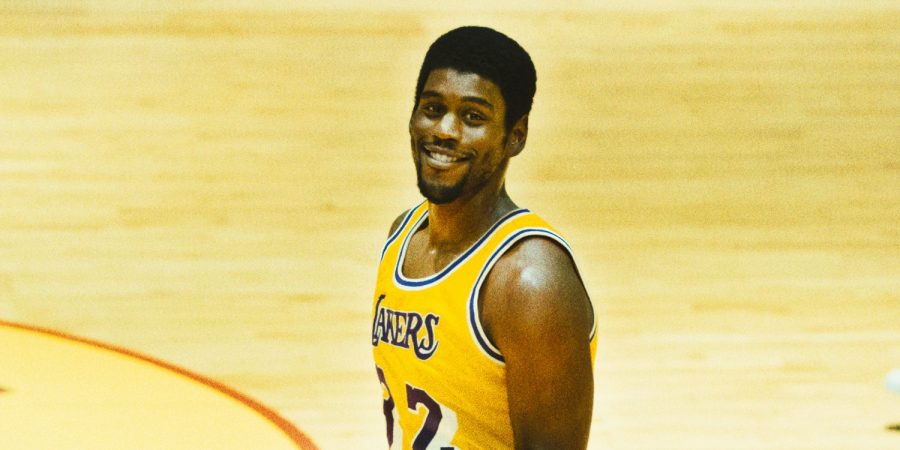 ‘Winning Time: The Rise of the Lakers Dynasty,’ created by Max Borenstein and Jim Hecht, is a sports drama series that retells the LA Lakers’ rise to the top of the sporting world in the 80s under the leadership of new owner Jerry Buss (John C. Reilly). The series is based on Jeff Pearlman’s 2014 book titled ‘Showtime: Magic, Kareem, Riley, and the Los Angeles Lakers Dynasty of the 1980s.’

In the series, viewers get to see how the LA Lakers become a dominant force both on and off the field. Therefore, viewers must be curious to determine why the makers decided to title the series ‘Winning Time.’ Lets’ dive deep into the Lakers’ story and discover the title’s significance! SPOILERS AHEAD.

‘Winning Time: The Rise of the Lakers Dynasty,’ or simply ‘Winning Time,’ takes place in 1979 Los Angeles and continues into the next decade as it follows the rise of the Los Angeles Lakers, an NBA team who achieved great success during the 80s. This era of Lakers’ history is known as the “Showtime Era.” The period is fondly remembered among basketball fans, and the name Showtime evokes a feeling of nostalgia.

Moreover, it is also the title of the book, which serves as the primary source material for the series. Hence, titling the series as ‘Showtime’ should have been an obvious choice for the makers. However, the show’s creative team has opted to go with the title ‘Winning Time.’ During production, the show used ‘Showtime’ as its working title.

However, HBO executive Casey Bloys revealed that the makers did not use ‘Showtime’ as the actual title because it would have created a marketplace confusion. Showtime is a pay cable and streaming network that is a rival to HBO the show’s primary network. Therefore, the makers decided to use ‘Winning Time’ as the actual title. The subtitle ‘The Rise of the Lakers Dynasty’ was most likely added to emphasize the show’s focus on the LA Lakers and attract more viewers.

The phrase “Winning Time” also holds significance in the Lakers’ history and is primarily associated with star player Earvin “Magic” Johnson Jr. Johnson’s partnership with Kareem Abdul-Jabbar was crucial to the team’s success during the 80s. The team became known for winning matches in clutch situations. Typically, with about four minutes left on the clock, the team maintained their composure and avoided making mistakes due to mental fatigue to win the games. In Johnson’s words, this time of the game was called the “winning time.” Given Johnson’s importance to the Lakers and the show’s narrative, it is no surprise that the makers decided to title the series ‘Winning Time.’

Read More: How Did Jerry Buss Make His Money? How Was He Able to Buy the LA Lakers?