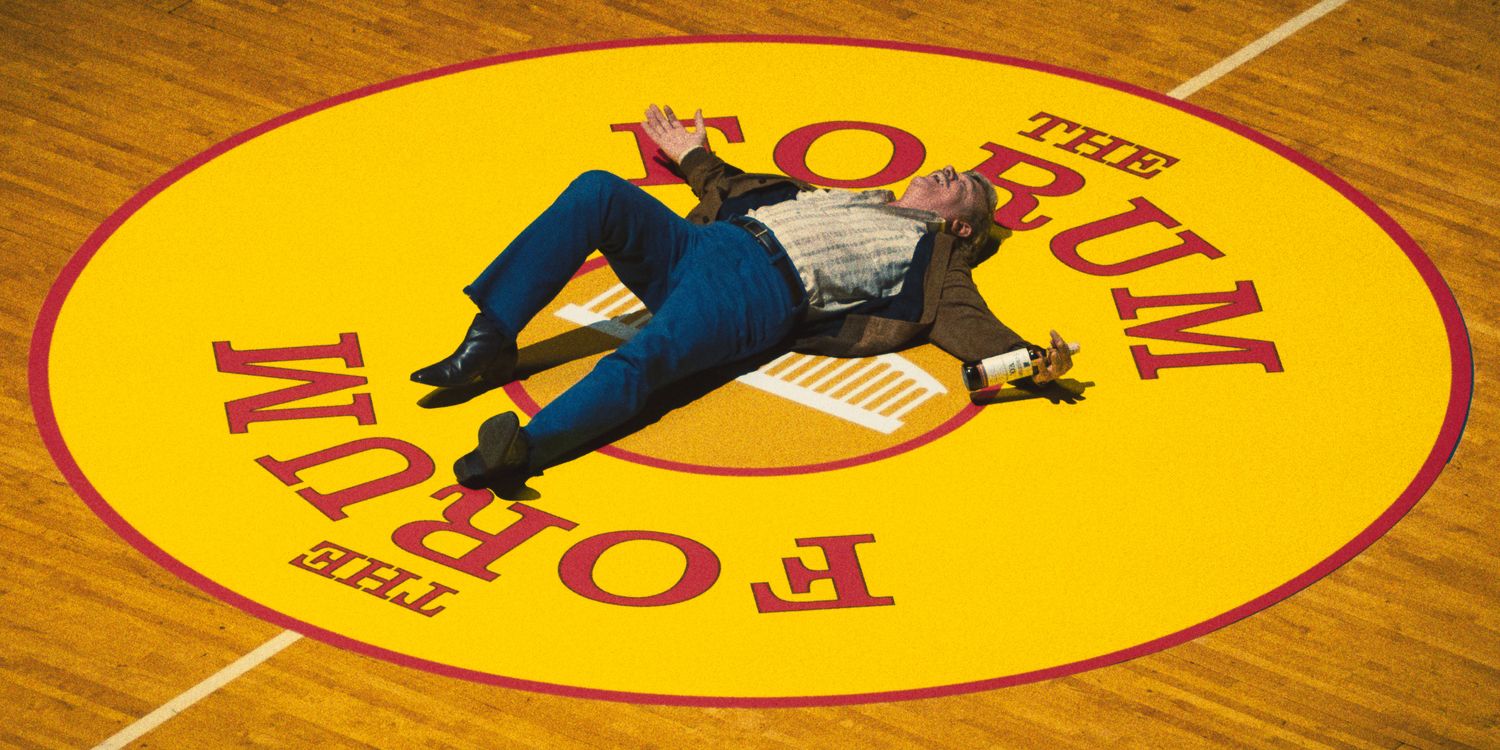 ‘Winning Time: The Rise of the Lakers Dynasty’ is a sports drama series about the LA Lakers’ rise to the pinnacle of the NBA during the 80s. The series is created by Max Borenstein and Jim Hecht and is based on the novel ‘Showtime’ by Jeff Pearlman. In the first episode of the show, viewers experience the turmoil that various people associated with La Lakers experience while the team enters the 80s.

We meet figures such as Jerry Buss, Magic Johnson, Norm Nixon, and Kareem Abdul-Jabbar, who will go on to take the LA Lakers to an era of dominance in the NBA. However, before the glory, the Lakers must face some tough challenges. If you are looking for a rundown of the episode’s events, here’s everything that happens in ‘Winning Time: The Rise of the Lakers Dynasty’ episode 1! SPOILERS AHEAD!

The series premiere of ‘Winning Time’ is titled ‘The Swan.’ It takes viewers to 1979, as businessman Jerry Buss decides to enter the sports team ownership business by buying the wildly popular basketball team, Los Angeles Lakers. Despite its popularity, the team hasn’t had rousing success like the previous decades. However, the team’s current owner, Jack Kent Cooke, is forced to sell the team to pay for his divorce settlement. Buss decides to buy the team but must arrange a portion of the fees in cash. However, Buss doesn’t have the required money and must move around his assets to make up for the shortfall. Nonetheless, Buss signs the agreement.

Buss’ daughter, Jeanie, wishes to join Buss to help run the team, and he reluctantly agrees. The NBA Draft is approaching, and Buss must work with the team’s shot-tempered but successful coach, Jerry West, to finalize the pick. Buss has his eyes set on the rookie, Earvin “Magic” Johnson Jr, who has recently won the State Championship. However, West remains unconvinced and argues that the team already has one of the best point guards in the league in the form of Norm Nixon. Nonetheless, Buss brings Johnson and his father to Los Angeles to discuss a potential contract. However, the deal falls through when Johnson demands an astronomical figure for signing with the Lakers.

Buss arranges the cash to complete the deal by taking a loan from his ex-wife, but Cooke is having second thoughts about selling the team. Thus, he plans on asking for the entire sum in cash so that Buss will be forced to back out from the deal. Cooke’s accountant, Claire Rothman, tips off Buss about Cooke’s plans. Buss navigates the situation by using Cooke’s divorce to his advantage and completes the deal. Meanwhile, Johnson attends a party where he meets Norm Nixon. They play a friendly game of basketball, and Nixon embarrasses Johnson. Johnson loses faith in his abilities and ponders whether he should wait before turning pro.

After embarrassingly losing to Nixon at the party, Johnson’s spirits dwindle. Initially, when Johnson arrives in Los Angeles, he is full of confidence. His personality lingers on the boundary of self-confidence and arrogance. Thus, the basketball match with Nixon proves to be a wake-up call for the young rookie baller. After a conversation with his father, Johnson decides to take some time before turning pro. He travels to the Lakers’ stadium and informs Buss of his decision not to enter the draft.

Buss accepts Johnson’s decision but makes one last attempt to convince the player. He casually leads Johnson to the Lakers’ dressing room and court. In the stadium, Johnson practices his moves and begins to gain confidence. He realizes the massive opportunity that stands before him and falls in love with the atmosphere at Lakers. Thus, Johnson changes his mind about taking a break and enters the draft. He becomes the Lakers’ first pick and is signed on a contract worth $500,000.

Johnson is presented to the media as a Lakers player and is handed the jersey number 32 that will become synonymous with his name in the years to come. However, not everyone is happy with the Lakers’ new signing, and we see West letting out his frustrations in his office. Thus, the episode ends by signaling the complex challenges that will arise in Johnson’s path in his early days as a LA Lakers player.