Where is Clare Bradburn Now? 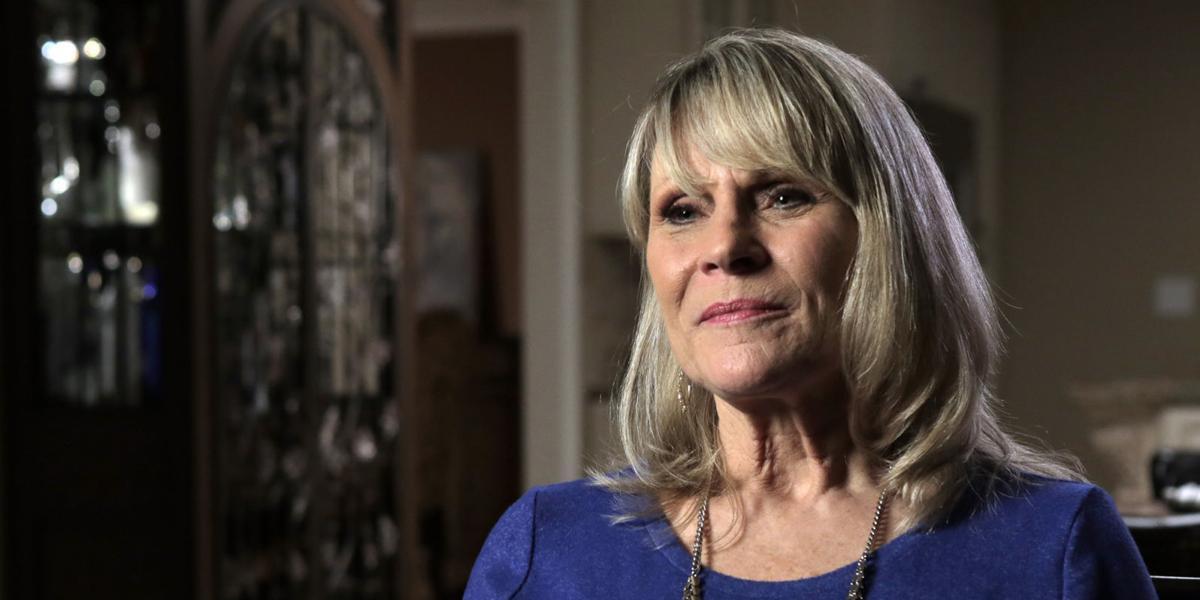 In an episode titled ‘They Let Him Out’ of Investigation Discovery’s ‘Evil Lives Here,’ a mother finally gets justice after a long wait of 28 years. On August 26, 1986, Clare Bradburn’s sons, Jason and Joby, died in a disheartening way. They were charred to death in a storage room fire in their home in Hewitt, Texas. Their stepfather Ed Graf was alleged to have committed the crime.

Ed denied his guilt since his indictment in 1988 until a retrial in 2014 when he confessed to his crime. But this redemption came at a great cost for Clare. In the episode, she takes us through her harrowing journey, narrating her ordeals and little clues that pointed to the monster hidden inside Ed. Her stoic struggle intrigued us, and we decided to dig some more. Here’s what we found about Clare Bradburn!

Who is Clare Bradburn?

Clare Bradburn resided in Hewitt, Texas, in the 1980s. After her divorce from her first partner, she started to work in a school and at a jewelry store to provide for her two sons, Jason and Joby, aged 8 and 9, respectively. She met Ed during this tiring time and found strong support in him. They eventually ended up marrying and had a child together. After some time, Clare started to suspect Ed’s increasingly strange behavior. His dictatorial attitude towards her sons worsened their relation.

On August 26, 1986, she received the distressing news of a fire breakout in her home. Upon reaching there, she found out that both of her sons were killed in the alleged accident. It took a lot of mental strength for Clare to walk through this storm. Ed, on the other hand, seemed perfectly fine with it. The burnt storage room was cleaned up the next day of the incident, which made matters more complicated than it seemed.

Certain observations and Ed’s increasingly sociopathic behavior made Clare suspicious about a foul play. She shifted to her brother’s house for a while to move away from Ed’s overbearing attitude and constant surveillance. The little details that she reveals in the episode made it evident that Ed was the prime suspect. The investigations paced up slowly, and forensic evidence ascertained Ed’s involvement in the incident.

In 1988, he was found guilty of murder by a Texas Jury and imprisoned for life. Ed’s imprisonment gave Clare some closure in her mind. For the next 25 years, she built her life back one step at a time. In 2014, Clare received the news that Ed Graf has been granted a retrial because old cases of fire-related arson were being reviewed by the authorities. There had been significant improvements in forensic sciences, which rendered old methods useless, and the evidence gathered obsolete. The retrial shook Clare, but she was determined enough to see this through.

At the end of his retrial, Ed confessed to his crime – the guilty plea was like an utterance of redemption for Clare. She decided to accept the plea, but as fate would have it, a loophole in the law allowed Ed to be granted parole. She protested with a letter and case files prepared by the McLennan County District Attorney’s office but to no avail. Ed Graf was to be released but kept in rigorous surveillance. Clare stood vindicated, but the fact that her children’s killer will roam free deeply saddened her.

Where is Clare Bradburn Now?

Clare Bradburn, 67, is now a retired school teacher who resides in Carrollton, Texas. She is survived by her son from her second marriage, born Edward E. Graf III, who later changed his name to Jacob Bradburn. Her arduous journey has strengthened her resolve, and even though Ed Graf is out on parole, she knows she has moved on. According to her own admittance, she can never get over her children’s death. She said, “I will just have to carry this pain to my grave…You have to live with it and learn to go on… otherwise, you’ll just be a basket case somewhere.”