Where is Ed Graf Now? 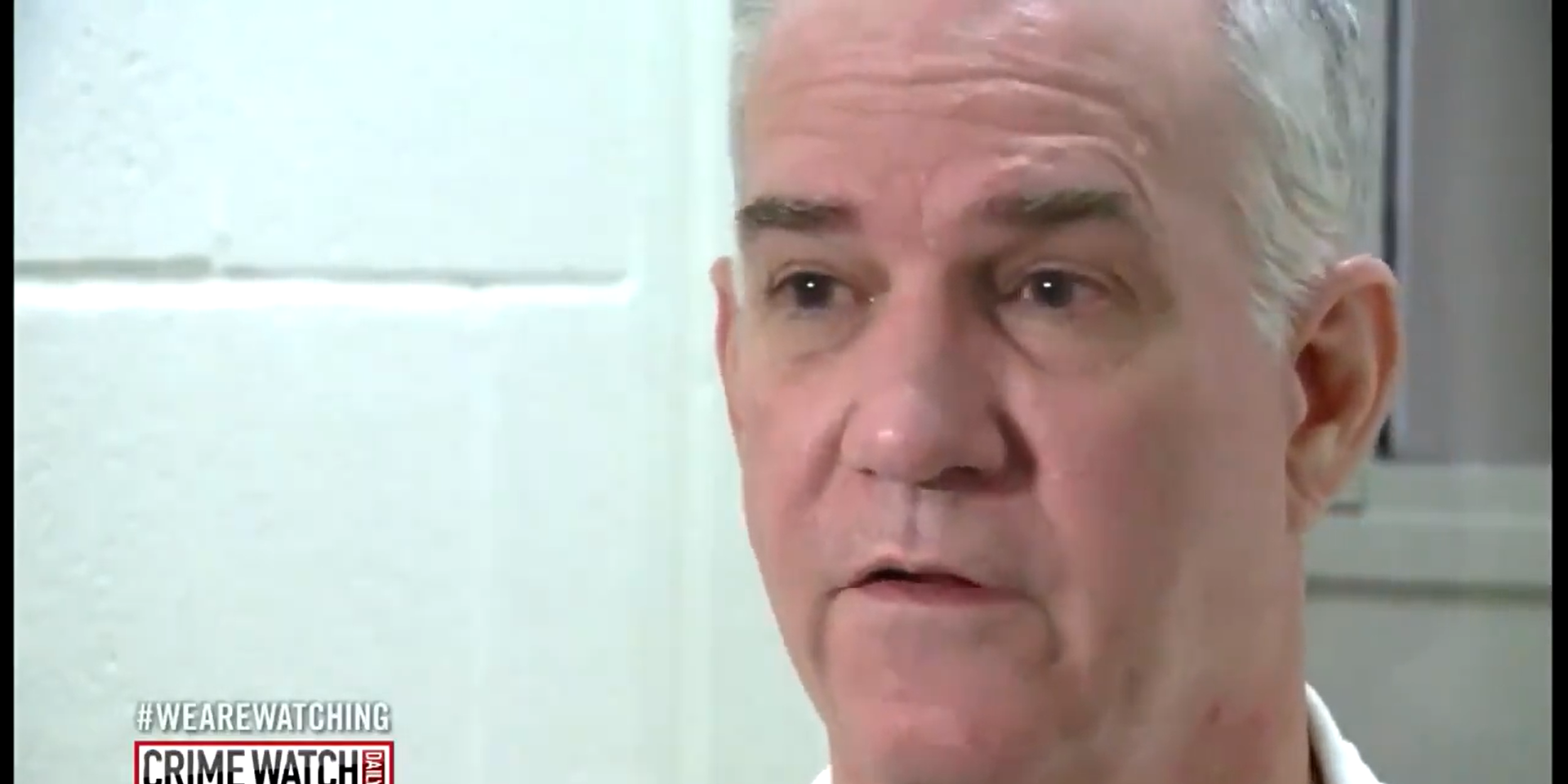 Investigation Discovery’s ‘Evil Lives Here’ is a television crime documentary series that showcases the story of individuals who committed heinous crimes. It is told through the first-person perspective of someone near to them. In the episode titled ‘They Let Him Out’ in season 6, the show tells the crimes of Edward ‘Ed’ Graf narrated by his ex-wife, Clare Bradburn.

Ed Graf was accused of killing his stepsons, Joby, 9, and Jason Graf, 8, in a storeroom fire behind their Texas home. The crime was committed in 1986, which made us curious about the perpetrator’s current whereabouts. Here is what we have found out!

Who is Ed Graf?

In the 1980s, Ed Graf was a resident of Hewitt, Texas, working as a vice president of Community State Bank and an employee of State Farm Insurance Company. Ed was an affluent man, a frequent churchgoer, and was a respected individual in his community. Ed and Clare frequently met at the jewelry store where Clare worked to raise her two children as a single mother. Ed volunteered to help Clare even to the point of reimbursing her loans. After some time, their friendship blossomed into a marriage proposed by Ed. The couple bore a child together named Edward E. Graf III.

Even though Ed seemed to be an affable person, there were some clues all along that pointed to Ed’s erratic behavior and his penchant for repulsive deeds. His disposition towards Jason and Joby increasingly got violent, bordering on child abuse. He blamed his stepsons for causing problems in his marriage with Clare. Things took a terrible turn on August 26, 1986. Ed Graf allegedly knocked Jason and Joby out and took them inside the storeroom of their house. He then lit it on fire, and within a matter of minutes, everything was charred beyond recognition, including the two children.

Ed Graf was found guilty of murder by a Texas Jury in 1988. On the day of the fire, Ed informed Clare about the incident, stating it as an accident. He was nonchalant towards the irrevocable loss and had taken out the insurance policies worth 100,000$ on the two boys a month before. These developments emerged as circumstantial evidence that presented Ed as the culprit. Even though there was a lack of direct evidence, the testimonies from forensic experts investigating the crime scene proved to be enough to get him indicted.

Ed was imprisoned in Alfred Hughes State Prisons in Gatesville, Texas though he vehemently denied his charges all along. The Innocence Project of Texas petitioned for his retrial on account of faulty investigations. He was awarded a retrial based on a development in the study of fire forensics. It was a rare moment when the advancement in forensic sciences debunked previous evidence that led to a person’s prosecution. In 2014, during his retrial, Ed Graf confessed to his alleged crime. He was served a prison sentence of 60 years but was granted parole because of having served 26 years of his prison sentence and also on account of good behavior.

Where is Ed Graf Now?

After his release from prison, he was subjected to super-intensive supervision program monitoring through till April 29, 2048. He relocated to Kerrville, Texas, and is banned from residing in certain counties of the state. He was made to wear a tracker in his ankle during his parole time, to which McLennan County District Attorney said that it would keep reminding him of his deeds. In February 2018, the Texas Board of Pardons & Parole allowed Graf to remove the tracker from his ankle. He reportedly resides in Kerrville, Texas, to this day, where he now works in a construction company.