Where Is Coach Gawuala Now? 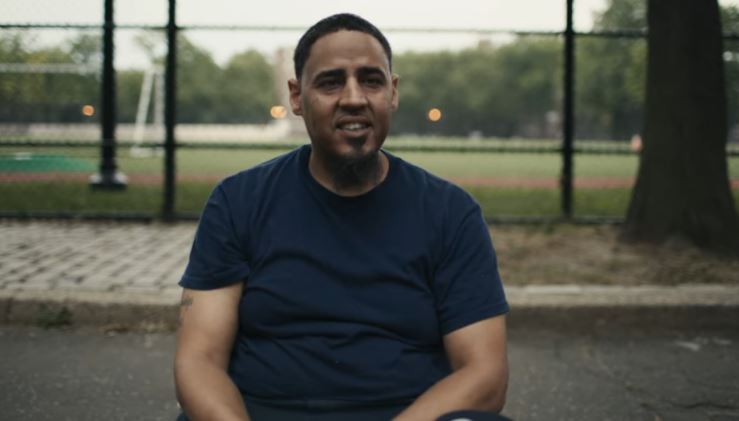 Netflix’s ‘We Are: The Brooklyn Saints’ is a documentary series that follows the story of ambitious young athletes in an inner-city youth football program, as well as their coaches and parents, as they rally behind them so as to provide them with the best possible opportunities for their lives and education. One of the main subjects of the sequence, apart from the kids, is their Puerto Rican coach, Edwin Gawuala. Coach Gawuala has been with the Brooklyn Saints Youth Organization 9U program since its inception in 2009. So, let’s find out all that there is to know about him, shall we? 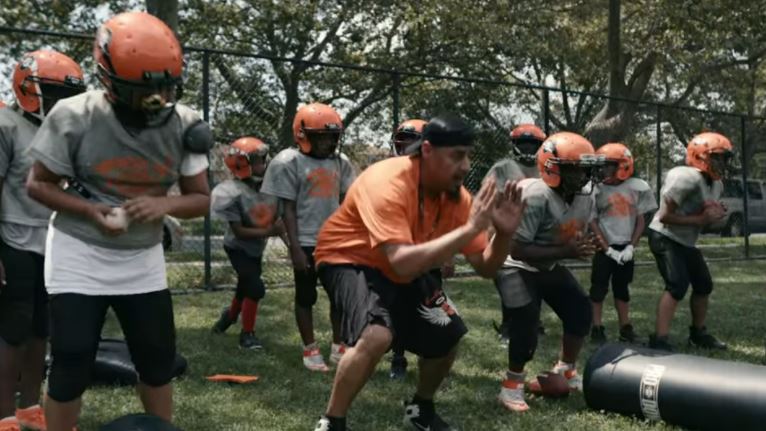 In the documentary series, Coach Gawuala, who admitted that he dedicates his free time to being a coach not for football but to teach the kids how to be disciplined young men, has been referred to as the youth organization’s heart and soul. “He’s the one that brings out the eagerness and the drive and determination in them kids,” says Demel Grant, the Brooklyn Saints President. “He makes them believe that they can do anything, they can be anybody at any given time. If Gawuala told some kids that they could fly, they’d go home and say, ‘Mommy, Daddy, I can fly because Gawuala said I could fly’.”

Raised by a single mother amongst five other siblings in a two-bedroom apartment, Coach Gawuala was “reckless” and “lost in life” during his early years. Thus, not only was he unable to attend college, but he didn’t even graduate high school. After learning from his mistakes and moving on, though, he’s now focusing on breaking the cycle, ensuring that his players don’t end up in a similar situation. “You basically raise a lot of these kids,” Coach Gawuala said. “They definitely become yours, and a piece of your heart. I just feed off the energy they give me and try to make a positive out of it.”

Where Is Coach Gawuala Now? 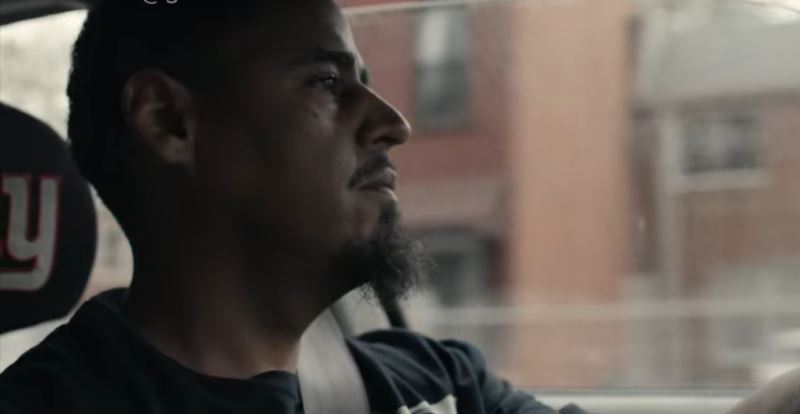 Coach Gawuala has done all sorts of jobs in his life to earn money for himself and his family, but being around the Saints as a volunteer coach, which doesn’t pay him a dime, is something that he seems to have been born to do. Even when the young team losses essential matches, the exuberant, high-spirited, and larger-than-life coach is never too hard on them, making sure that they look at the game’s positives and go back home with their heads held high. His rules on the playing field are simple as well: “Rule number one? Have fun! Rule number two? Have fun!” It’s always him and his players against the world.

Apart from when Coach Gawuala talks about his son, whom he lost over five years ago, the most emotional moment in the series is when he got hired as a cleaner for a local psychiatric facility. Having been unemployed for a while, it was almost necessary for him to land a stable job. But the best part was that his employer told him not to change his plans and to look after his kids – the young athletes. As far as we can tell, by working full-time, Coach Gawuala doesn’t have much free time anymore. Yet, that hasn’t seemed to stop him from still being a part of the football program or the young kids’ lives.