Where is Colleen Beyer Now? 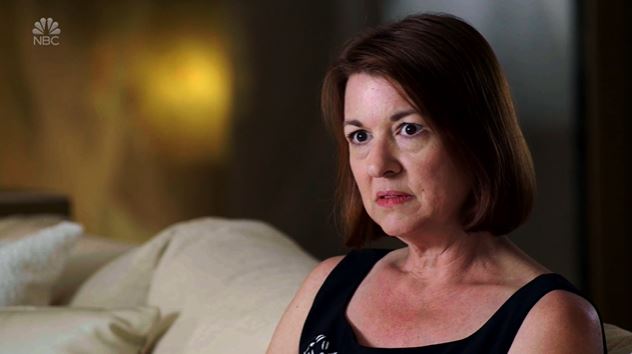 Coming from the producers of ‘Dateline,’ ‘The Widower’ is a three-part miniseries that breaks all bounds when it comes to covering a tale of true-crime involving aspects like greed, passion, and mystery. Following Thomas Randolph and his alleged involvement in the 2008 killing of his sixth wife, Sharon Causse Randolph, and an alleged hitman, Michael Miller, this show chronicles one of the most confounding murder investigations along with its aftermath. With six wives, four of whom are now dead, Thomas is also known as the “Black Widower.” And Sharon’s daughter believes that he has been behind everything with her entire heart.

Who is Sharon Causse Randolph’s Daughter?

Sharon’s daughter, Colleen Beyer, is one of the loudest voices demanding justice for her mother’s brutal slaying inside her own home in May 2008. Ever since Thomas came under suspicion for Sharon’s death, Colleen has maintained that he conspired to have Sharon killed so as to collect the hefty claim he had from her life insurance policy. After all, according to her own accounts, Thomas wanted Sharon to get insured “just a few months into the relationship,” which seemed strange considering how her mother was just in her 40s and seemingly healthy. Colleen even took to the stands to corroborate this when Thomas went on trial for murder in 2017. 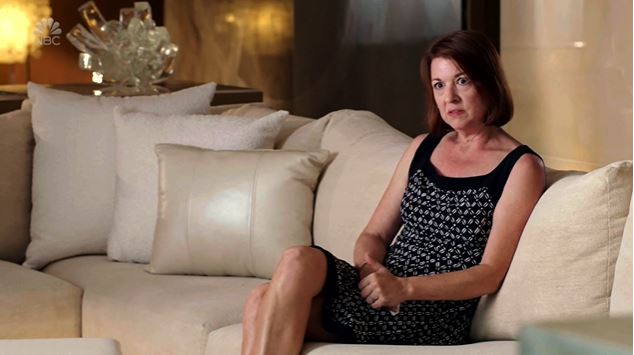 Furthermore, as we see in ‘The Widower,’ Colleen said that her step-father believed “he was in control of everything” because of the will he had in his possession. However, in the days following Sharon’s death, Colleen was the one who received the final notarized will, wherein Sharon had left her home to her only child. This, of course, only facilitated Colleen’s suspicions. “[My mother] had to have suspected something that she would go behind his back and change everything and leave it to me,” she said, adding that Thomas got upset once the testament given to her was ruled valid. “Then I started getting really nasty phone messages.”

Where is Colleen Beyer Now?

When Thomas Randolph was convicted of murder and put on death row in connection to Sharon Causse Randolph’s murder case in 2017, Colleen Beyer, who had called him a monster, was as happy as she could be. But her sense of peace was broken in 2020 when the Nevada Supreme Court overturned Thomas’ conviction and granted him another trial. However, with her intentions to obtain justice unbroken, Colleen will head to his retrial and testify against him once again. 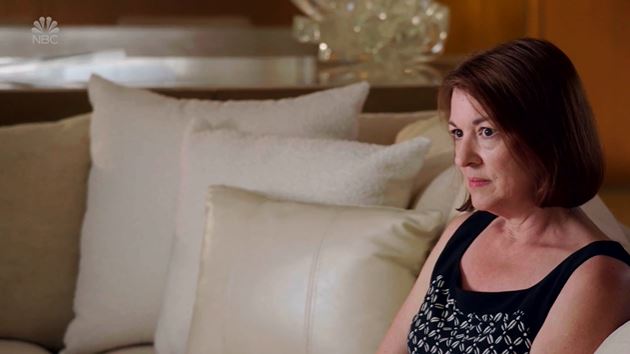 “Everybody needs to know he’s guilty. He’s 100 percent guilty. It’s painful, but I’m mad now. This is just not right, this is not justice for me and my family. He can’t get out, he’s a killer and he will do it again. He is such an evil, evil person,” Collen told investigative journalists Melissa McCarty and Kelly McLear on their podcast ‘Killer Genes.’ “He did it. There is no doubt. I’m really mad, I’m really angry with this system. This should not have happened. I’d like some more answers.” As for where Colleen, a mother herself, is today, she prefers to live her life away from the spotlight, so not many details about her personal experiences or whereabouts are publicly known.