Where was Come True Filmed?

Written and directed by Canadian visual effects artist, musician, and filmmaker, Anthony Scott Burns, ‘Come True’ is an ambitious sci-fi thriller that’s combined with strong elements of weighted drama, inner conflict, and tension. It revolves around the struggles of a teenage high-schooler, Sarah, with an uneasy and abusive past. A runaway from home, she suffers from a form of sleep paralysis and deeply disturbing, macabre nightmares. She enrolls herself in a sleep study that’s offering her much-needed respite in the form of a safe place to sleep off the roads in exchange for her willing participation.

To her horror, she discovers that she has unwittingly signed up for an experiment to test a device that can visually experience her dreams (and those of other subjects). Soon, the borders between reality and dreams begin to dissolve, launching into a realm of morbid terror and fear. What follows is a series of disturbing images that are the subjects of her unsettled subconscious. ‘Come True’ is visually stunning and is set in some seemingly exotic locations, piquing the curiosity of all viewers of this multi-genre indie gem. We are here to allay the curiosity of our readers about the filming locations!

‘Come True’ is a combination of a low budget with clever VFX. The film was shot entirely in Canada, specifically the province of Alberta. Alberta is sandwiched between the provinces of British Columbia and Saskatchewan on either side. Alberta is one of Canada’s three prairie provinces, characterized by lowlands and grasslands, with the capital city of Edmonton right in the middle of the state. Here are more details about the specific filming locations for ‘Come True.’ 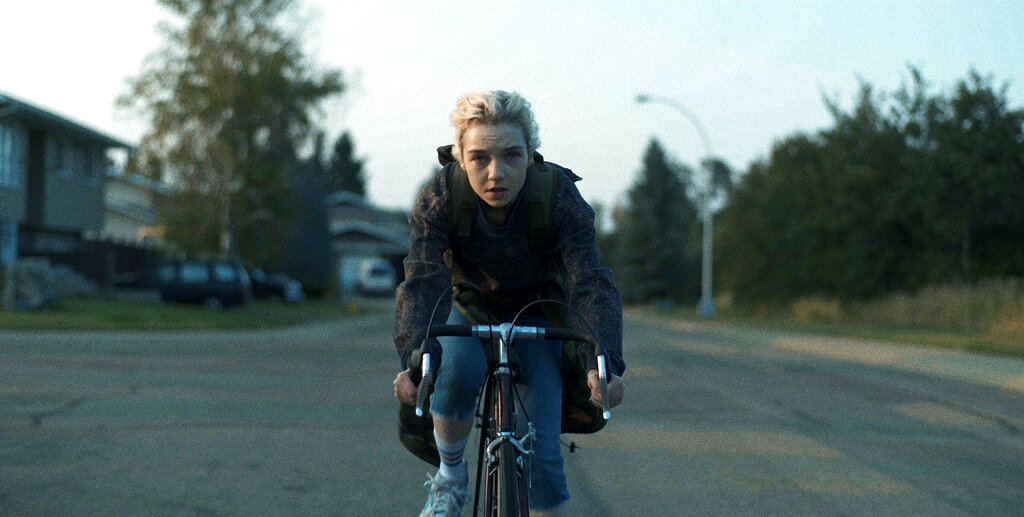 ‘Come True’ was mostly filmed in indoor locations in Edmonton, with only a few outdoor scenes. The Alberta capital, Edmonton, is a highly sought-after location for filmmakers, with several popular and off-beat films of the last three decades being shot here. This includes ‘The Assassination of Jesse James by the Coward Robert Ford,’ ‘The Edge’ and ‘Cut Bank,’ to name a few films that were shot within Edmonton. The Western Canadian province of Alberta has witnessed the filming of the legendary ‘Inception‘ and ‘Interstellar‘ in the recent past, along with the highly popular drama-thriller TV series ‘Fargo‘. 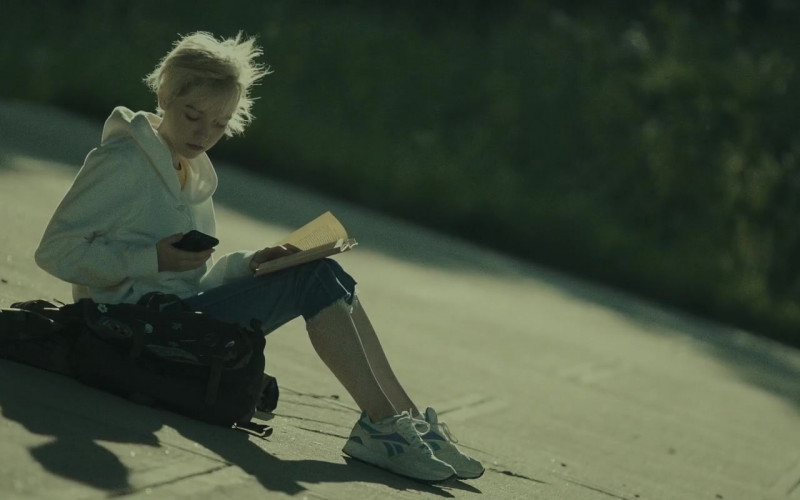 Here is a behind-the-scenes photo of the cast and crew of ‘Come True,’ posted on Instagram by the main lead, Julia Sarah Stone, who plays the protagonist Sarah. 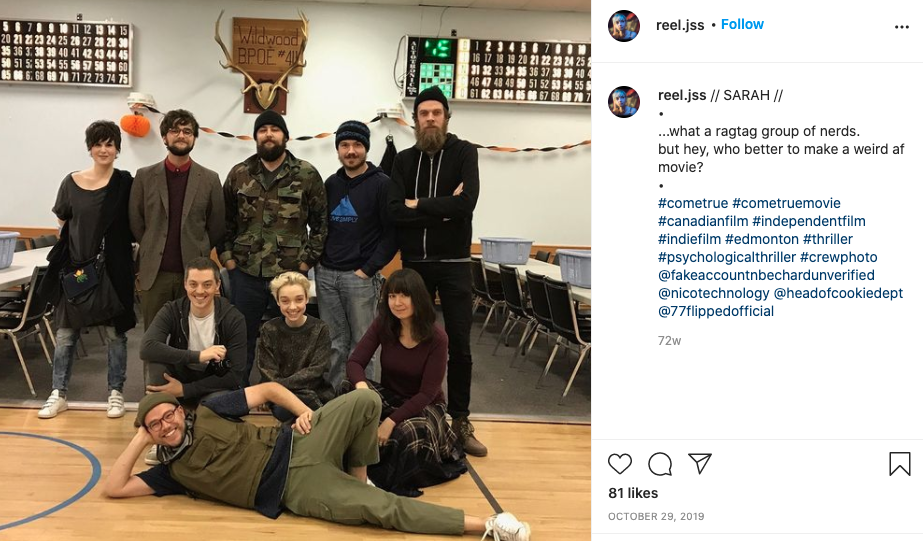