Where is Coroner Filmed? 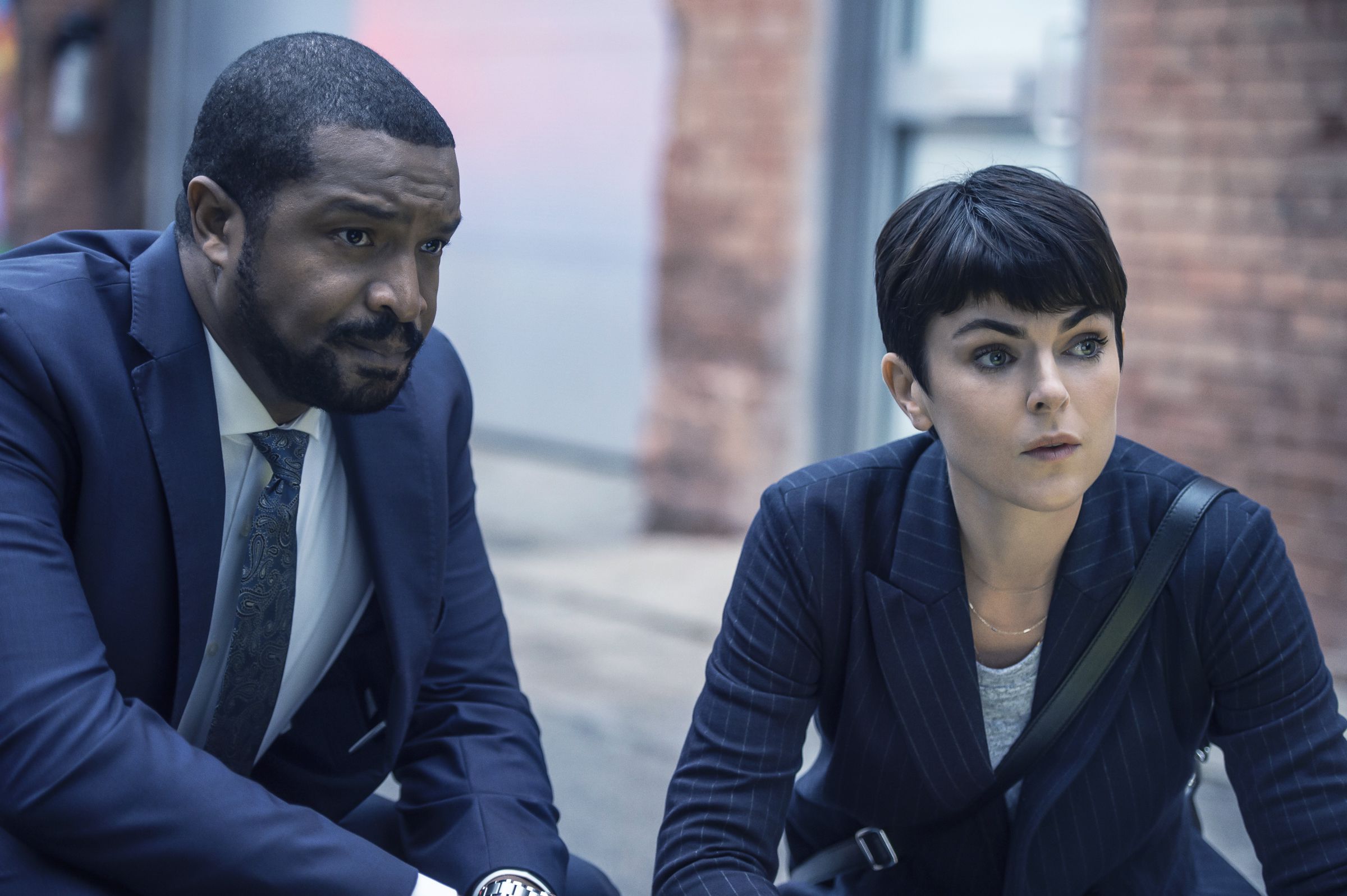 The hit Canadian TV series, ‘Coroner’ follows the story of former ER doctor Jenny Cooper as she shifts base to Toronto to start a new job as a chief coroner after the death of her husband. Jenny Cooper is not your standard genius crime-solver like so many others in this genre. She is not a coroner who also happens to be a regular person. She is a regular person (with messed up personal life) who happens to be a coroner. Jenny has clinical anxiety and severe panic disorder and has a lot going on apart from her job. In this sense, ‘Coronor’ – created by Morwyn Brebner and based on novels by M.R. Hall – is quite character-driven. 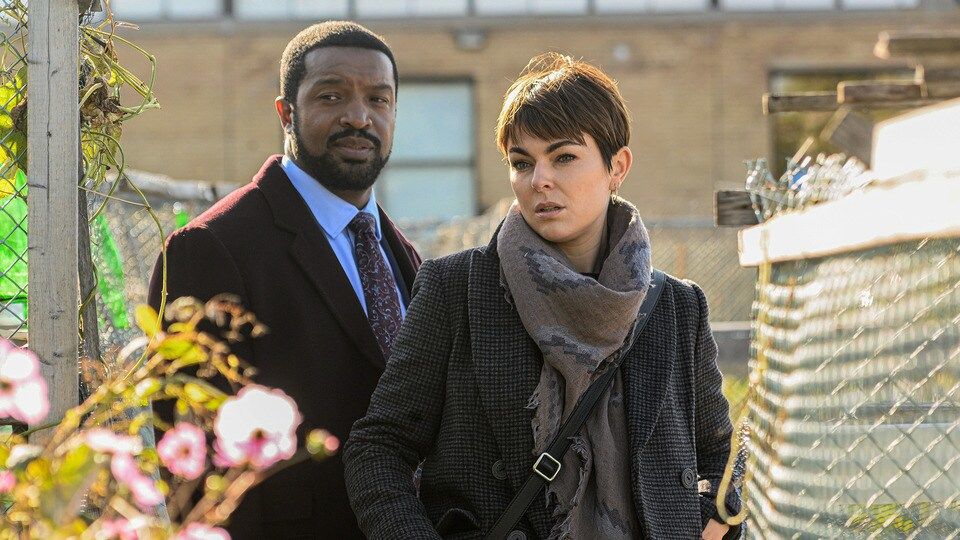 The story is based in Toronto, Ontario and unsurprisingly, the show is filmed in various locations across Toronto. Let’s take a look at some of the prominent outdoor locations ‘Coroner’ was filmed at.

Most of the show was shot in and around Downtown Toronto. The most iconic of shooting locations in Downtown Toronto is the TIFF Building or the Festival Tower to be exact. It is the headquarters of the Toronto International Film Festival and is located on the northwest corner of King Street and John Street.

‘Coroner’ was also filmed in parts around Dundas Street, another prominent landmark in the downtown core. Other films and shows that were shot in Toronto’s downtown core include some big names like X-men, Suicide Squad, Scott Pilgrim vs The World, Total Recall (the 2012 remake), Orphan Black, and Workin’ Moms.

One of the biggest cases on the show is a serial killer who scatters human remains across Toronto. The police, along with Jenny Cooper, launch a manhunt through Crother’s Woods to find the killer. Crothers Woods is an area of the Don River Valley in Toronto. It is 52 hectares (128 acres) in size and consists of woodland, meadows, wetlands, and an assortment of past and present municipal uses.

All the scenes that feature Jenny’s home were shot in Pickering, a city which is located immediately east of Toronto in Southern Ontario in Durham Region.

Interestingly, Pickering also served as one of the filming locations for the 2017 horror movie ‘It’. The makers of Coroner have maintained that they’ve always thought of the show as of Canada, for Canada and by Canada. They are very proud of the fact that the show’s story is set in Toronto and they have filmed outdoor scenes in real Toronto locations and not sets or in another city standing in for Toronto. As the viewers watch the show episode by episode, they will be able to spot various well-known landmarks and locations.

Read More: Is Coroner Based on a True Story?