Where Is Corrinna Martin Now? 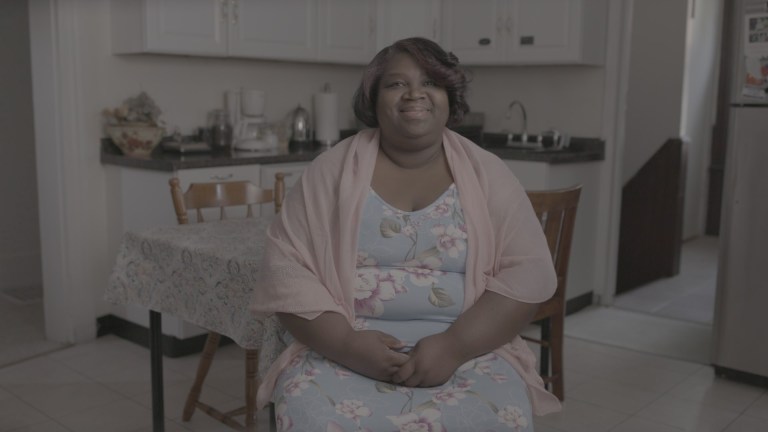 Investigation Discovery’s ‘Impact of Murder: There’s No Winning in Murder’ profiles the heart-breaking and gut-wrenching story of Corrinna Martin, who lost two daughters and a granddaughter to the vicious cycle of domestic violence. This episode premiered on October 1, 2020, to kickstart the Domestic Violence Awareness Month and to shine a light on how abuse can ruin more than just one life. And, for Corrinna, it all started in April of 2013, when her 20-year-old daughter, Alyssiah Wiley, who was in college at the time, disappeared – only to be found murdered and dismembered a month later, on May 17, in the woods of Trumbull.

Who Is Corrinna Martin?

Corrinna Martin, a native of Syracuse, New York, has been living in New Haven, Connecticut, for years now. And that’s exactly where she was when she heard the news that her daughter went missing. For the following month, Corrinna worked tirelessly with investigators to find Alyssiah. But, when it was only her remains that were discovered, she knew that she had to get justice for her daughter. It was easier said than done, though. Due to the lack of physical evidence against the suspect, Alyssiah’s boyfriend, Jermaine Richards, two trials resulted in deadlocked juries.

Unfortunately, just weeks before the third trial was about to begin in September of 2017, another tragedy struck. On August 18, Corrinna lost her daughter, Chaquinequea Brodie, along with her 9-year-old granddaughter, My’Jaeaha Richardson, to domestic violence yet again. Chaquinequea’s live-in boyfriend, Anthony Rutherford, was identified as the perpetrator of this unrelated yet eerily similar crime. And so, Corrinna decided that she would work hard to keep the memories of those she lost alive, all the while having faith in a higher power to give her family some peace and justice.

Fortunately, it worked. In 2018, both Jermaine and Anthony were sentenced, and Corrinna was there at every step of the way to remind everyone of the loss of innocent lives and of her heartbreak.

Where Is Corrinna Martin Today?

A month after Alyssiah’s remains were found and it came to light that she had been suffering from a pattern of abuse by her boyfriend for quite some time, Corrinna vowed that her daughter would not be forgotten. And so, she set up a domestic violence program called Mothers of Victim Equality Incorporated (MOVE Inc.) to help other victims. This non-profit organization focuses on helping women identify potentially violent relationships and advises them on how to get out of it. Ironically, when Chaquinequea was killed, she was serving as the Vice President of the company.

Despite all that she has been through, Corrinna Martin is still going strong. She runs MOVE Inc. full-time to educate and empower the POC community about the dangers of domestic violence and to ensure that her daughters didn’t die in vain. Apart from that, Corrinna has even created a petition for the National Violent Offenders Registry to be put in place so that people could check it and see if a person has any violent tendencies. Corrinna sincerely believes that her daughters would be alive today if something like this existed back then, so she’s now working to ensure the safety of others. (Featured Image Credit: Investigation Discovery)