Where Is Cortney Shegerian Now? 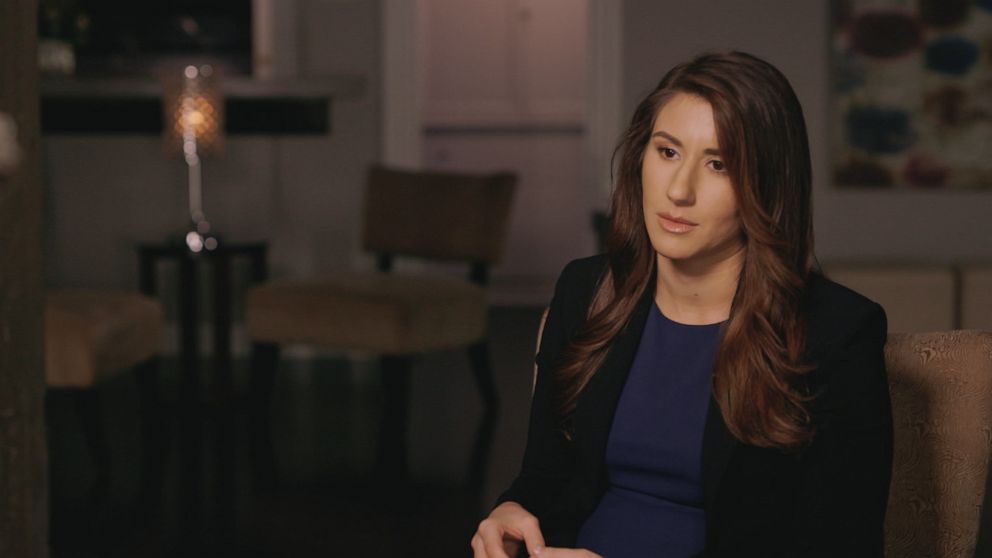 ABC’s ’20/20: Catch Me If You Can’ is an episode that focuses on the crimes of Hossein Nayeri and how his October 2012 kidnapping and mutilation offense eventually ended his streak of skillful manipulation to get out of trouble. On October 2, Hossein, along with two accomplices, executed his plan to kidnap a small business owner and his roommate from their California home. They tortured the victims and drove them to the Mojave Desert, mistakenly believing that the businessman had buried $1 million there. And now, Cortney Shegerian, the then-wife of Hossein, has opened up to ’20/20′ to explain her role in the entire matter.

Who Is Cortney Shegerian? 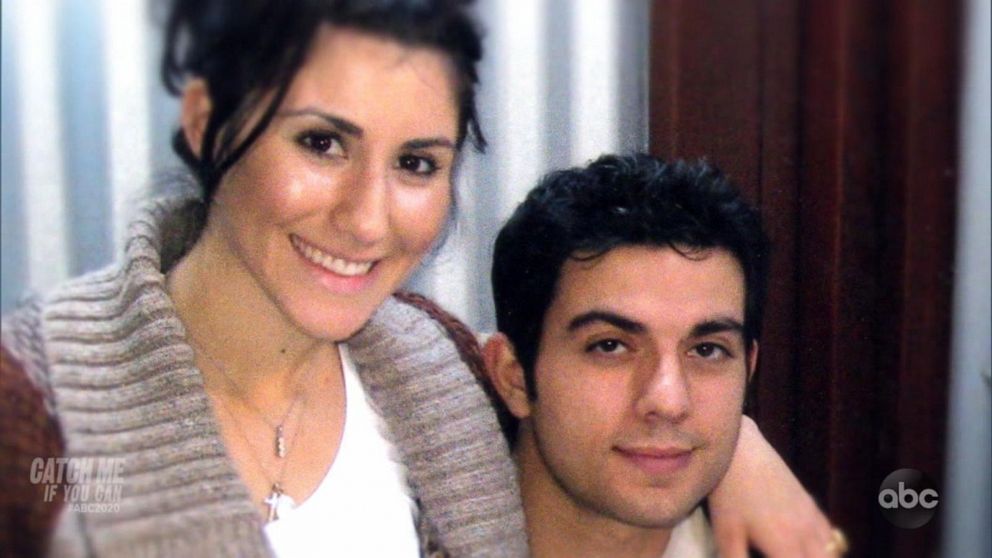 Cortney Shegerian first met Hossein Nayeri back in 2003, when she was just 16, and he was 23. She was dining at a small café in Fresno, California, where he was her server, and they just clicked. She thought of him as funny and charming, so when they began dating, she couldn’t wait to tell her parents, but they disapproved. The couple broke up for a while before eventually getting back together in 2008. But this time, Cortney kept their relationship a secret, even when they tied the knot in June 2010. Therefore, when Hossein apparently became abusive towards his wife, both physically and mentally, she had no one to guide her through it.

By the time 2012 came around, Cortney was supporting herself and Hossein, all the while financing his marijuana business from the money she was receiving from her parents for law school. And then, she started noticing surveillance equipment around their home. After the incident in October, Cortney, for the first time, saw a frazzled side to Hossein as he fled to Iran, leaving his wife behind to handle everything. But still, even when Cortney knew what he had done, she stood by him – not because of love or loyalty but because she was afraid he’d harm her next. Thus, when the police intervened, she, after a bit of hesitation, agreed to help.

Where Is Cortney Shegerian Now?

Cortney Shegerian acted as bait for the authorities to draw Hussein out in 2013, and when she accomplished that, she testified to everything that he did when he stood trial in 2019. By that time, she had already divorced and annulled their marriage, admitting that she feared for her life as each day passed by. Hossein’s defense team, though, tried to discredit her by claiming that she wasn’t a credible witness as she had full immunity in the matter. “Cortney’s endgame was no prosecution, no jail, keep [her] law license,” they said. “Most people would do anything and say anything to save all that.”

Today, even though eight years have gone by and Cortney has remarried, she still thinks about her experiences with Hossein every day. To move on from it and to help other women who find themselves coming out of similar situations, Cortney volunteers at the Sojourn Battered Women’s Shelter in Santa Monica, sharing her story to emphasize that there’s always hope. Apart from that, as Cortney didn’t lose her license despite what transpired, she can legally practice law in the State of California, which she does, as an Employment and Personal Injury Attorney in the Los Angeles area.

According to her LinkedIn profile, Cortney Shegerian is a founding member of Shegerian Conniff LLP and its lead trial lawyer. Her practice encompasses “all aspects of case management from inception through trial.” She was also included in the 2017 list of Most Influential Women Lawyers in Los Angeles. And that same year, in February, she became one of the youngest attorneys in the State’s history to present and argue a case before the California Supreme Court. Whether it be the State or Federal Court, or the Court of Appeals, Cortney has had a successful experience in them all.