Where is Country Comfort Filmed? 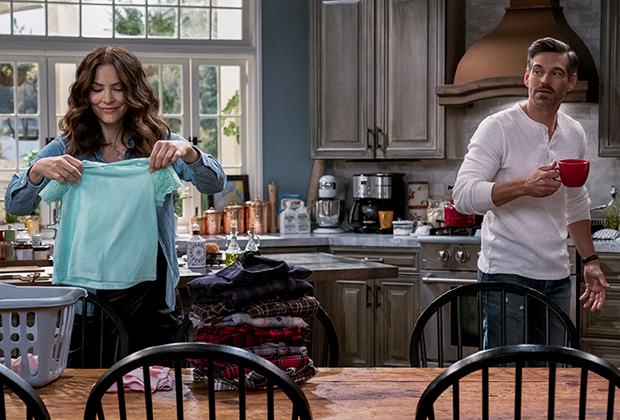 Created by Caryn Lucas (‘Happily Divorced’), ‘Country Comfort’ is a Netflix musical sitcom that revolves around Bailey (Katharine McPhee Foster), a struggling country singer who becomes the nanny for a charming widower and his five children. Although she has no experience for the job and is initially overwhelmed by the responsibilities that come with it, Bailey instantly forms a deep connection with each of the children. As the series progresses, she comes to embrace the role of a maternal figure for the family.

Following its premiere, ‘Country Comfort’ received mostly positive reviews, with critics praising the cast members’ performances, solid and engaging premise, and comedy elements. The sitcom is set in Nashville, Tennessee, and celebrates the local culture and tradition. If you are wondering whether it was filmed on location or elsewhere, here is what we know.

The production crew of ‘Country Comfort’ shot the sitcom’s first season in a studio in Los Angeles, California, between February and September 2020. Some additional footage was filmed on location in Nashville, Tennessee. Let’s take a look at the specific filming locations!

‘Country Comfort’ is a multi-camera situational comedy that is filmed in Sunset Bronson Studios in front of a live studio audience. Located at 5800 Sunset Blvd in Los Angeles, Sunset Bronson is also known by the moniker Old Warner Brothers Studio. It has a rich history and has been a quintessential part of the development of cinema in the US since the beginning. It was established in 1919. Griffin McIntyre, who portrays Dylan in ‘Country Comfort’ shared a post on Instagram, that features him on the set, along with his co-stars. 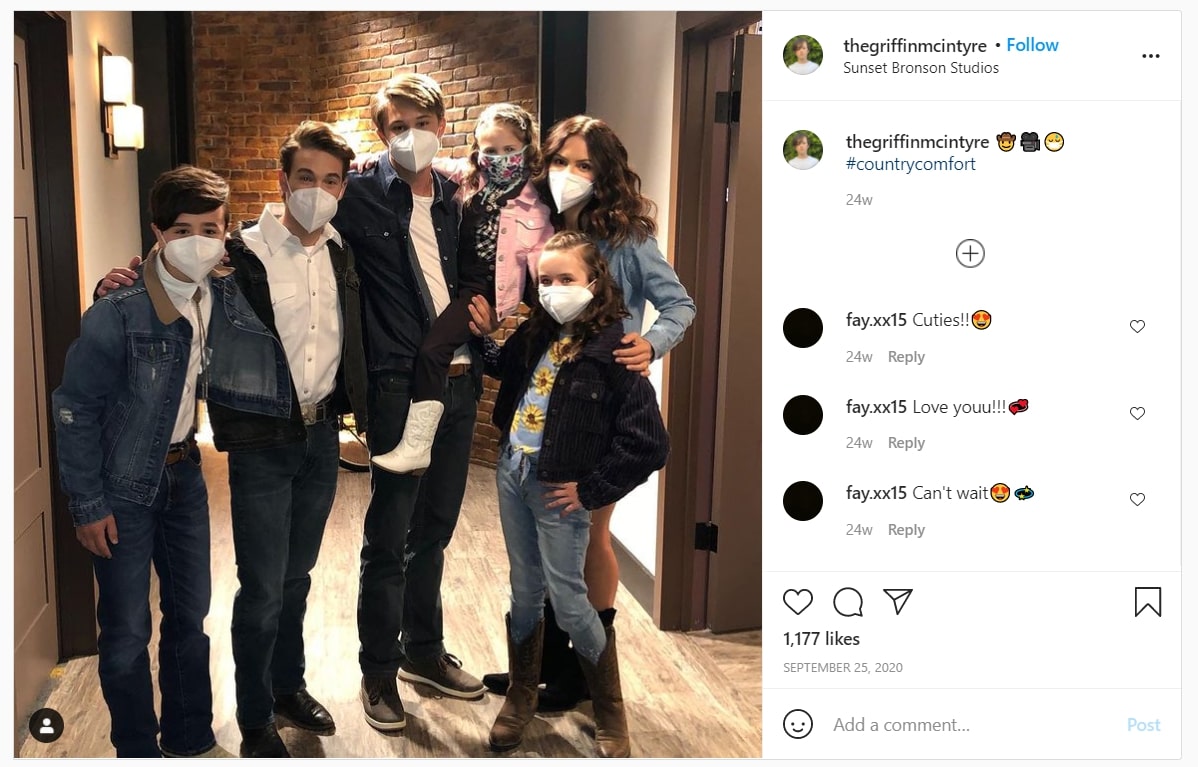 ‘The Jazz Singer,’ the first-ever feature-length talkie or a film with a soundtrack, was shot in the studio in 1927. Because of its contribution to the entertainment industry, the property was named a Historic Cultural Landmark in LAHCM 1977. Netflix’s L.A. office is situated on the site. Another Netflix series, ‘Girlboss,’ is also filmed in the studio.

The capital of the US state of Tennessee, Nashville is also the state’s most populous city. Few scenes from ‘Country Comfort’ were also shot at the exteriors of the legendary honky-tonk bar Tootsie’s Orchid Lounge. In one of the scenes, Bailey can be seen performing at the venue with her band. The business is located at 422 Broadway, across the alley from the Ryman.

Alternatively known as “Music City,” Nashville has a thriving music scene with a special focus on country music. This makes it the perfect setting for ‘Country Comfort.’ Nashville has also become a popular hub for film tourism because of its state-of-the-art entertainment infrastructure and highly trained workforce. Some of the projects that have been filmed there are ‘The Matrix,’ ‘The Green Mile,’ and ‘Nashville.’