Where Is Crystal Gambino Now?

911 operators in Gaston County, North Carolina, received an unsettling call in February 2016 wherein the caller claimed that his sister-in-law was involved in a triple homicide. Once officers reached the house in question, they discovered a horrifying triple murder that would shock even the most experienced police officers. Investigation Discovery’s ‘Deadly Women: Lover Makes Three’ chronicles the gruesome murders of Giovanni James Gambino, Geoffrey Glenn Gilliland, and Stephanie Lynn Sanchez and shows how the ensuing investigation finally pointed towards Giovanni’s wife, Crystal Gambino. Let’s delve into the details of this case and find out where Crystal is at present, shall we?

Who Is Crystal Gambino?

Crystal Gambino worked as a singer-songwriter and lived in Gaston County, North Carolina, with her husband, Giovanni James Gambino. To the outside eye, their marriage was perfect, and acquaintances claimed that the couple seemed to be happy with each other. However, the show mentioned that, in reality, their relationship was on the verge of breaking apart. Both Crystal and Giovanni kept secrets from each other, and the physical intimacy was long lost. 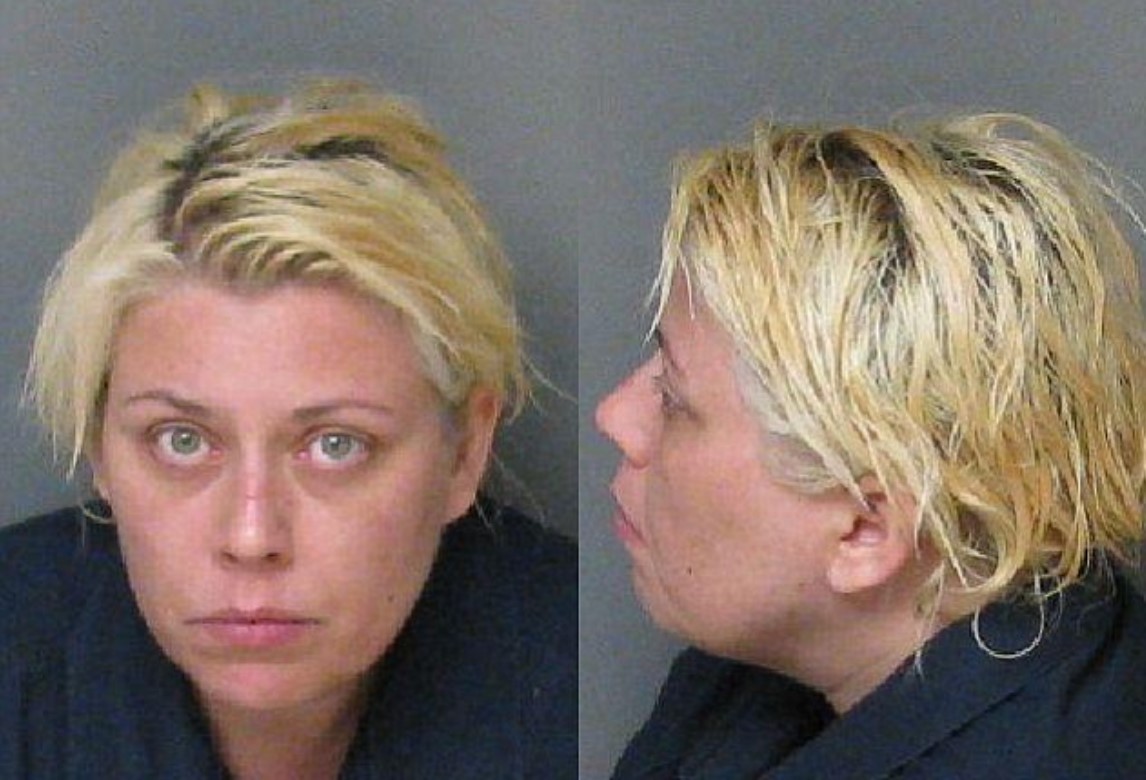 Although the pair shared a child, reports stated that Crystal took out a restraining order and filed for divorce back in 2009. Crystal even filed for custody of their daughter, but the case was later dismissed. Moreover, in 2009 and 2012, Crystal filed for bankruptcy, while Giovanni was charged with threatening his wife in 2012; however, it was later dropped. On February 29, 2016, the 911 operators in Gaston County received a strange call from someone who identified himself as Crystal’s brother-in-law.

The caller claimed that Crystal had committed three cold-blooded murders in her Gaston County home before confessing to another relative. The authorities further learned from the person that two of the victims were men, while the third victim, a woman, was placed in a wheelbarrow and dumped on a burn pile. Once officers reached the scene, they found Crystal’s husband, Giovanni, as well as Geoffrey Glenn Gilliland and Stephanie Lynn Sanchez, deceased in the bedroom. All victims were completely naked, and an autopsy determined that they were shot to death.

While trying to figure out Geoffrey and Stephanie’s connection to the Gambinos, the police discovered that Giovanni connected with them online and had allegedly invited them for sexual intercourse. Furthermore, authorities believed that Crystal did not participate in the sexual encounter but came across the trio in bed. The officials further believed that upon seeing her husband with two other people, Crystal flew into a fit of rage, and murdered the trio in cold blood.

According to the show, after committing the murders, Crystal tried to hide her crime by cleaning up the bullet casings and putting the bloodied bedsheets in the washing machine. She then drove over to her child’s school and picked her up, and dropped her off at a relative before fleeing the town. Thus, with Crystal being the prime suspect, the police apprehended her from the adjacent town on the same day and charged her with murder.

Where Is Crystal Gambino Now?

Once produced in court, Crystal Gambino pleaded guilty to one count of manslaughter and two counts of second-degree murder. Subsequently, she was sentenced to 23 to 29 years in prison for the murder charges, along with an additional 6 to 8 years for manslaughter in 2017. Thus, with Crytal not yet eligible for parole, she remains incarcerated at the Anson Correctional Institution in Polkton, North Carolina.