Where Is Dalontai “D-Lo” Davis Now? 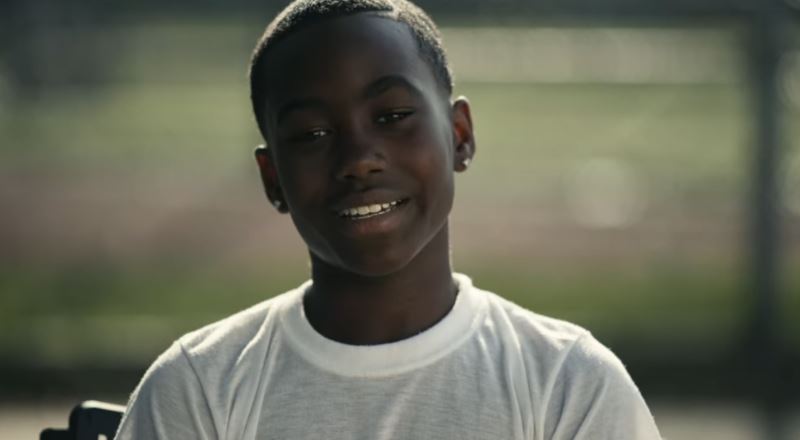 Helmed by Rudy Valdez, Netflix’s ‘We Are: The Brooklyn Saints’ is a straightforward documentary series about a group of kids in the heart of Brooklyn, New York, as they try to become disciplined young men by being a part of something bigger than themselves: football. However, instead of focusing on traumatic backstories or hardships, this four-part series is more about the kids, their interpersonal relationships, and how their coaches work towards ensuring that they get a good education for a better future. Amongst the former is Dalontai “D-Lo” Davis, who can only be described as a star quarterback.

Who Is Dalontai “D-Lo” Davis? 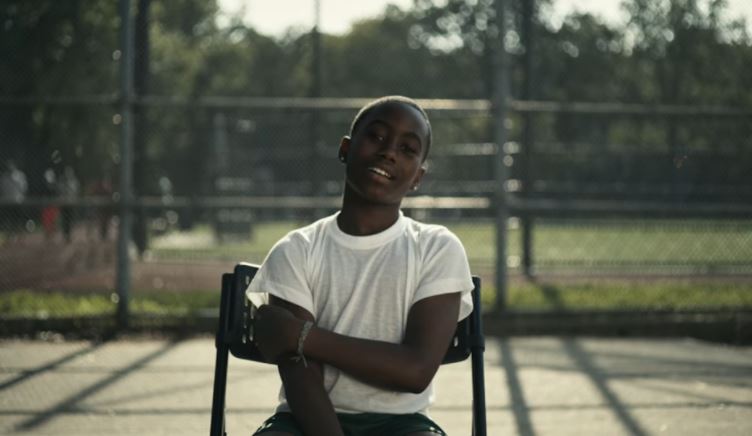 Dalontai “D-Lo” Davis, who was nine at the time of filming, came off as shy at first. But as the series progresses, we see who he truly is and what matters to him the most. With his father, Coach Vick, or Victor Davis, being the man behind his love for football, it became apparent that D-Lo plays not just for fun and to blow his energy, but also for his father and what the game’s connection means to both of them. When Coach Vick started at Brooklyn Saints, D-Lo, who was two or three years old at the time, always tagged along. Then, once he stepped onto the field, he never left.

In his own words, for D-Lo, being a part of Brooklyn Saints means being respectful, having fun, and not thinking too much about the past. As the captain of the 9U team though, D-Lo did seem to overthink the game and his own role in it. So much so that when his brothers, Daquan and Andrew, told him to play for only as long as it brings him joy, we found ourselves agreeing with them. However, clearly, Dalontai’s love and passion for the sport has always been much more significant than any other pressure that has ever been put on him. Thus, he kept on performing, until the very end.

Where Is Dalontai “D-Lo” Davis Now? 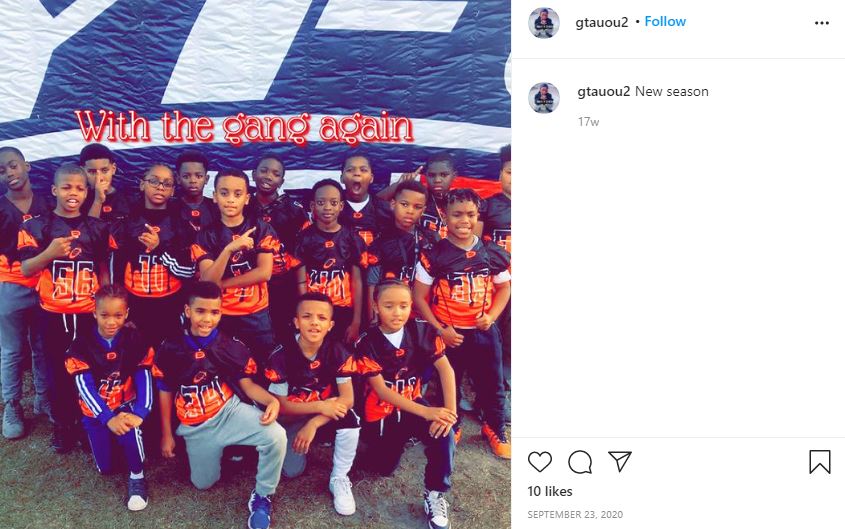 During the National Championship games in Florida, Dalontai “D-Lo” Davis, the vet of the 9U team and the man leading them all, found himself with a finger injury that left him in so much pain that he couldn’t even hold the ball properly. Despite that fact, he played. Even though he wanted to give up, he looked at his team – his family – and decided that he would give it his all until they won or lost. Unfortunately, despite their best efforts, the result was not in the team’s favor.

In the end, it turned out that D-Lo chose to stop playing football – not because of the losses or anything else, but because he became afraid of getting injured. And as Coach Vick said, that fear would only grow to give more room to other injuries if D-Lo was pushed. Today, though, D-Lo, who should now be nearing the age of 11, appears to have persevered. His Instagram profile shows that he is back with the Brooklyn Saints football program, having started off the latest season in September 2020.