Where is Damon “DJ” Parker From Netflix’s Voices of Fire Now? 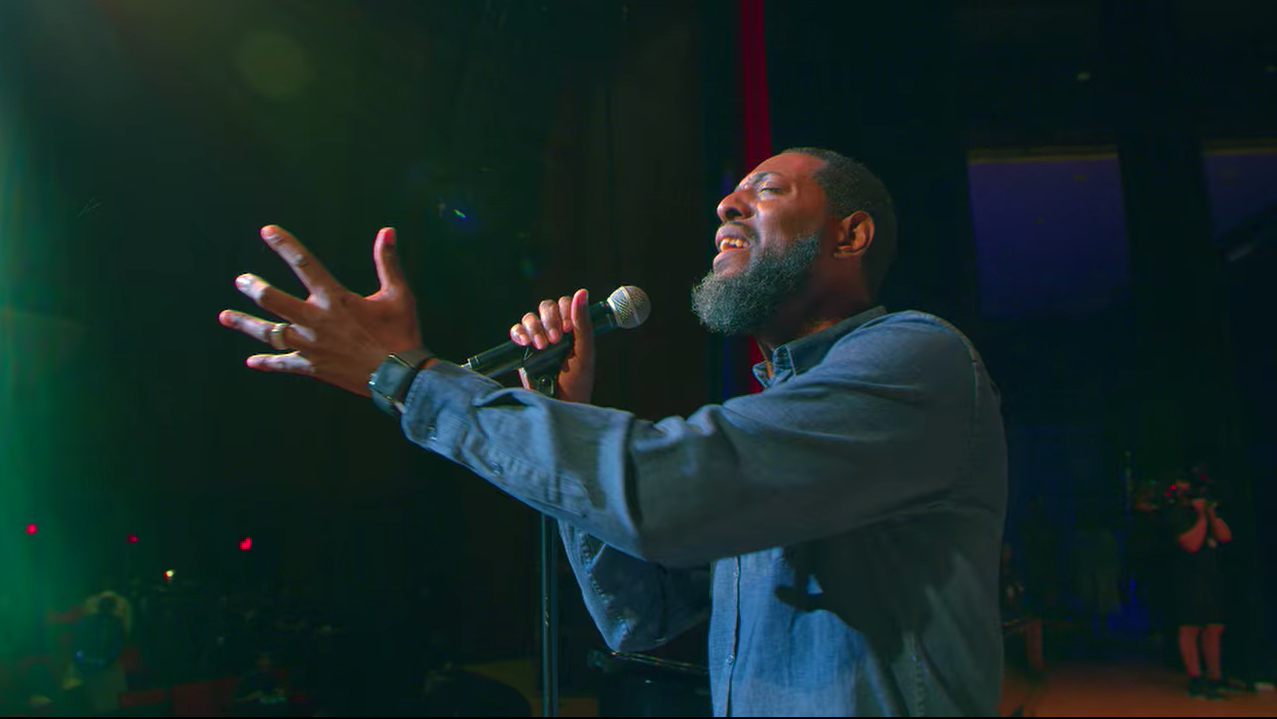 Pharrell Williams’ uncle, Bishop Ezekiel Williams, always dreamt about elevating the standard of gospel music and producing something that the country had not seen before. Lo and behold – with the help of a few experts and his nephew – he created the choir known as Voices of Fire, and they have been quite successful since their debut concert. In fact, this journey has also been chronicled in Netflix’s docuseries of the same name. Let’s explore the whereabouts of Damon “DJ” Parker!

Damon Jovan Parker worked as a realtor and financial advisor before he tried out for the choir. He chose to sing ‘Swing Low,’ and the judges were quite impressed. In his younger days, Damon was a part of the Philharmonic Gospel Singers. Post his graduation, he met Gerald Levert, who then made him a part of a boy’s band called Dark Blu. (They were signed with Capitol Records). At that point in his life, Damon lived a luxurious life that involved lobsters and Maseratis. However, after four years, the group dissolved, 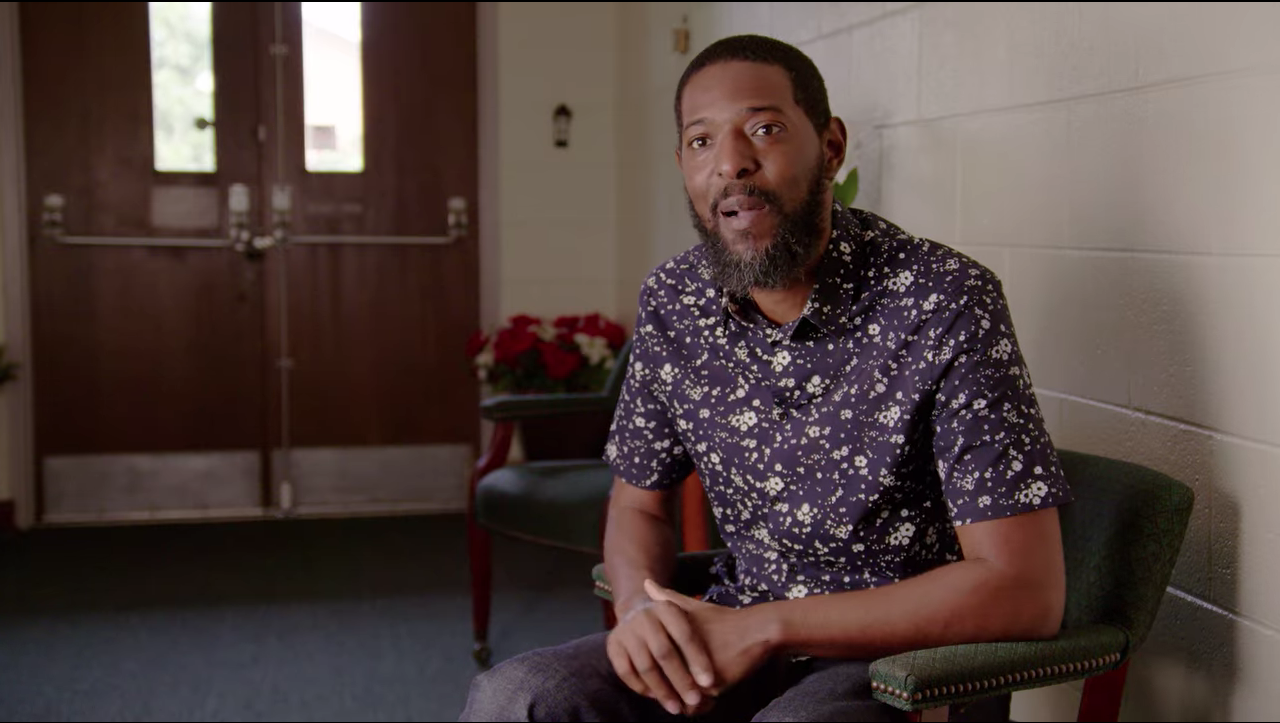 Following that, Damon came home and got a regular job. He wanted to be a part of Voices of Fire because he wanted to help uplift people as well. Consequently, he was chosen in the capacity of a tenor. Furthermore, Damon was assigned a solo to the song ‘Holy, Holy, Holy.’ Before the debut concert, it was also revealed that he is a loving stepdad to Jayden, and his family even shared a group hug. Apart from this, the dad looked at the choir as an opportunity to get back into the music industry. At the concert, he gave a breathtaking performance and won many hearts.

Where is Damon “DJ” Parker Now?

At the end, Pharrell came on stage and announced that Voices of Fire would be getting their own album. Plus, it definitely was the case that Damon Parker is finally a part of the music industry again, especially since the group went on to perform on some big platforms like ‘Jimmy Kimmel Live!,’ ‘The Late Show With Stephen Colbert’ and the Global Goal Live Concert.

Apart from this, Damon has continued to work as a realtor. On the website of World Class Realty, his bio states that realty is a full-time position for him and that he really focuses on the needs of his clients. Furthermore, Damon loves what he does because he can help families out there create memories. According to his LinkedIn profile, Damon also works as a Financial Advisor at Parker Care Insurance.

Read More: Where is Lauren Hendrick From Netflix’s Voices of Fire Now?