Where Is Dana Canedy Now? 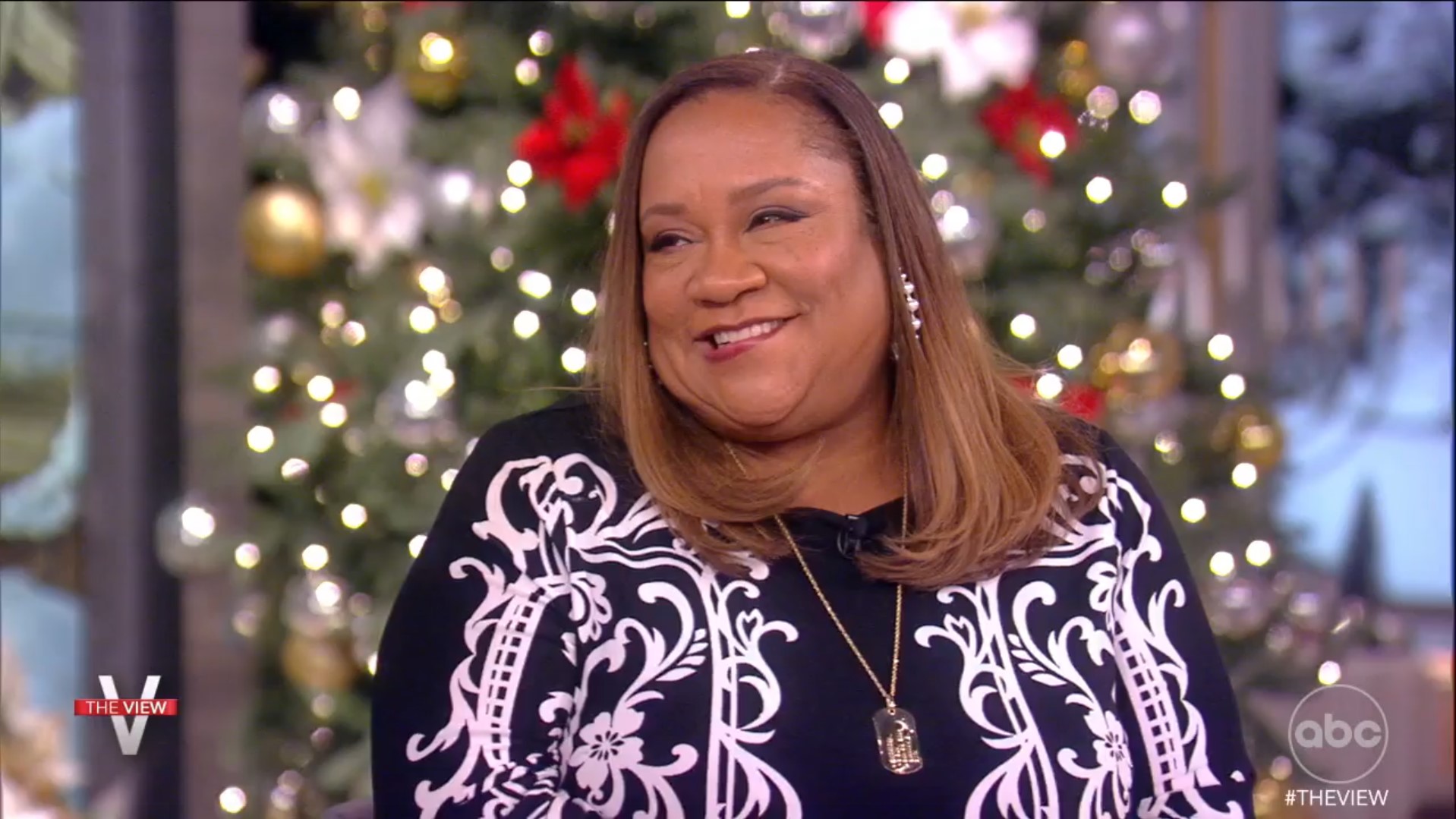 The movie ‘A Journal for Jordan‘ is sure to tug at one’s heartstrings and bring tears through its stirring portrayal of the love shared by Dana Canedy and her fiance, First Sergeant Charles Monroe King. Based on Dana’s memoir ‘A Journal for Jordan: A Story of Love and Honor,’ the movie takes the viewer through the nuances of their life together and helps one witness the passion and care that goes into a relationship’s foundation. Nevertheless, with the movie showcasing Charles’ shocking death in combat and the journal he left behind for his son, fans are curious about where Dana Canedy is at present. Well, we decided to jump in and find out!

Who is Dana Canedy?

Dana Canedy is a celebrated journalist, author, and editor who has made quite a name in publishing. She graduated from the University of Kentucky and worked at a few minor publications before earning her breakthrough and landing a job at The New York Times in 1996. It did not take long for Dana to cement her place in the organization, and she showcased her talent by co-authoring the series ‘How Race Is Lived in America,’ which won a Pulitzer Prize in 2001.

In the early 2000s, Dana shared a wonderful relationship with her fiance, Charles Monroe King, which is wonderfully documented in ‘A Journal for Jordan.’ Charles was a first sergeant in the United States Army. The two fell insanely in love and shared a bond that was out of this world. With Charles being in the Army, there was no guarantee on when he could be called up for duty. Moreover, the fear of death always looms over a soldier’s life. Thus, fearing the worst, he began writing a journal once the couple expected the birth of their son.

Months into the pregnancy, Charles had to depart to Iraq, and although he returned mid-deployment to see his newborn’s face for a few weeks, he had to leave to lead his men into an active warzone. In a shocking turn of events, Charles was just a month away from coming back home when a stray IED claimed his life on October 14, 2006. His journal, which survived, was passed onto Dana and ultimately became his voice of guidance and love for their son.

Where Is Dana Canedy Now?

Still mourning her fiance’s death, Dana decided to put her thoughts into words and wrote a heartwrenching article in The New York Times in 2007. The article propelled her into popularity and soon evolved into Dana’s own memoir, ‘A Journal for Jordan: A Story of Love and Honor,’ which she wrote to help her get through grief. Writing the book was a positive way to direct her sorrow, and although it brought her a lot of popularity, Dana loved that she could share Charles’s story with others around her. 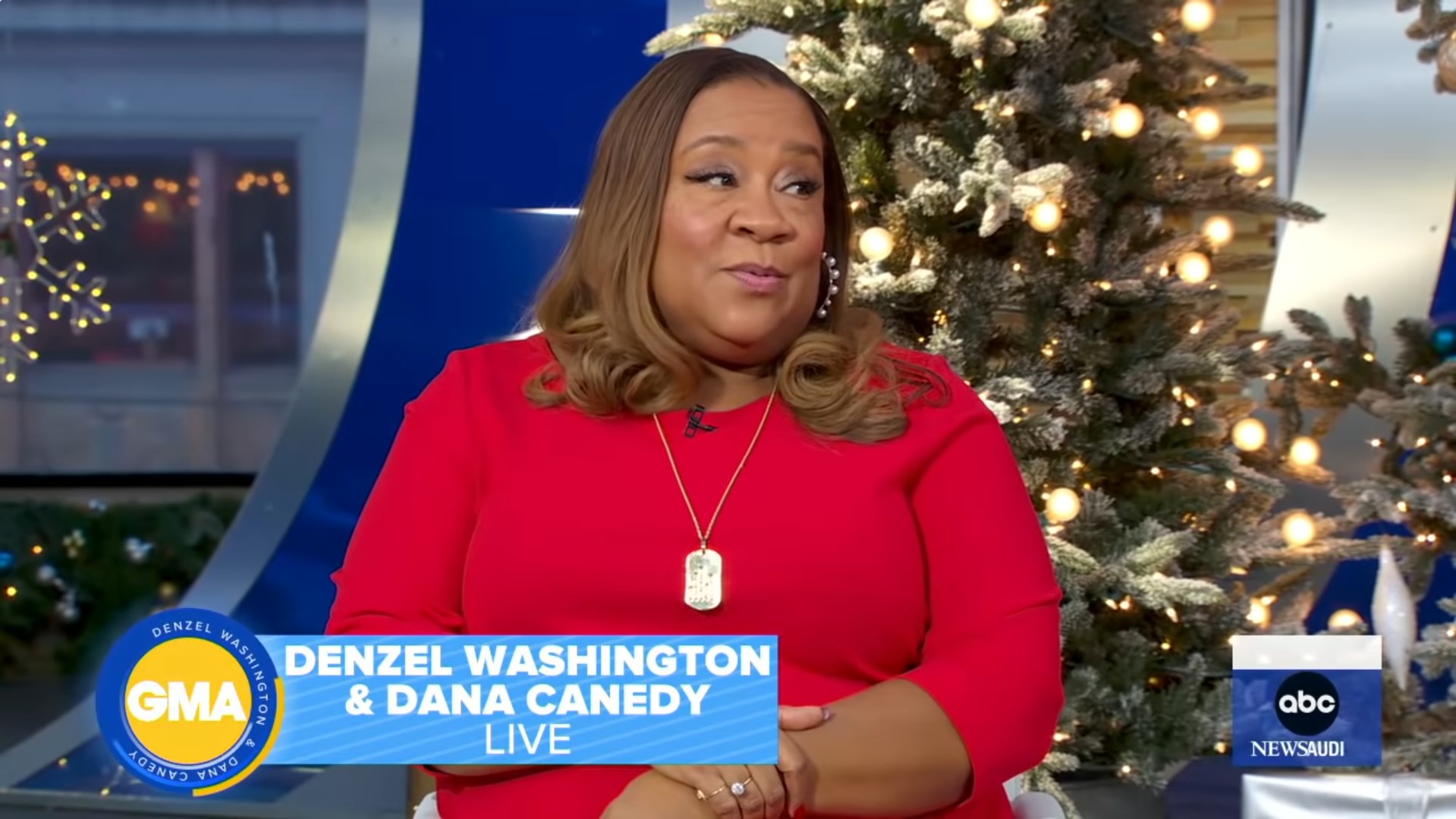 In July 2017, Dana went on to earn the coveted position of administrator of the Pulitzer Prize while still working at The New York Times. Moreover, a few months later, in the same year, she began working solely as a senior editor and was in charge of recruiting, management training, and career development, among others. At present, Dana holds the position of Senior Vice President and Publisher at Simon & Schuster’s publishing imprint. Being the first black woman to have such an administrative post in a U.S. publishing house, Dana has established herself in the pages of history, and we would like to wish her the best for all her future endeavors.

Read More: Is A Journal for Jordan’s Charles Monroe King Based on a Real Person?