Where Was A Journal for Jordan Filmed? 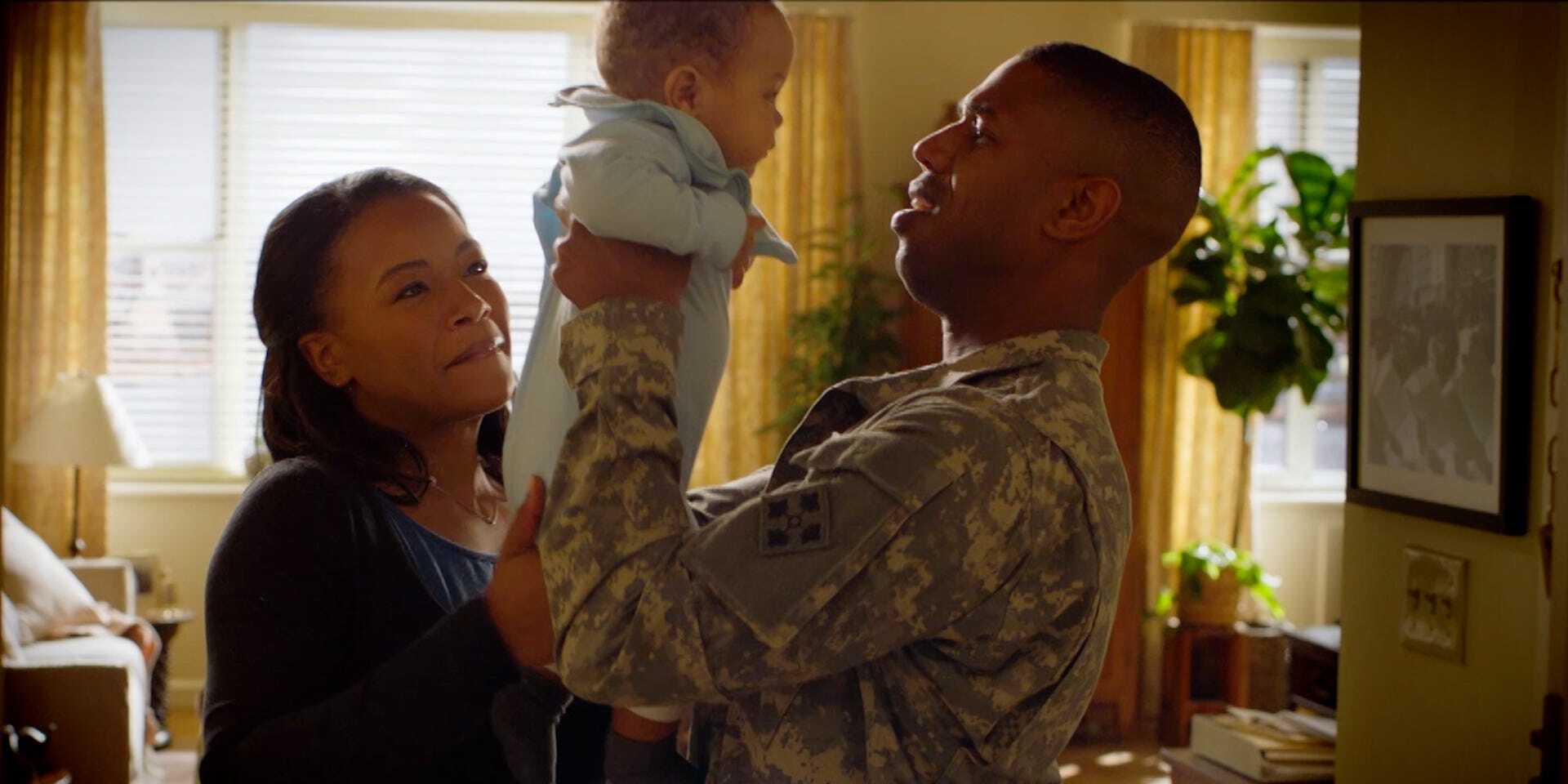 ‘A Journal for Jordan’ is a drama film directed by Denzel Washington. Based on Pulitzer Prize-winner Dana Canedy’s memoir titled ‘A Journal for Jordan: A Story of Love and Honor,’ the movie centers upon First Sergeant Charles Monroe King. Before he is killed in action, he keeps a journal to make up for the lost time with his infant son Jordan. The film follows Charles’ fiancée, Dana, as she shares the journal with Jordan and looks back on the relationship she shared with Charles.

However, the highlight of the storyline is the unlikely romance between Charles and the New York Times senior editor Dana Canedy that evidently unfolds against the urban backdrop of New York City. Since the movie sheds light on lived experiences of actual people, it only makes sense that it is shot on location. But is that really the case? Let’s find out!

A Journal for Jordan Filming Locations

‘A Journal for Jordan’ was filmed in New York and possibly in Washington D.C. as well. Sources revealed that filming for the movie began in mid-December 2020 and resumed in February 2021 after the cast and crew returned from their holiday break. The film showcases several spots that might be quite familiar to many New Yorkers. So, let us go through all the places that feature in the movie.

New York City serves as a primary filming location for this film which is a romance drama at heart. The scene where Charles and Dana enjoy each other’s company in a park was shot in Central Park, with Bow Bridge in view. Built in 1862, the bridge is one of the most photographed features of Central Park.

A post shared by A Journal for Jordan (@ajournalforjordan)

The outdoor sequence where Charles and Dana spend time with their son was reportedly filmed at Carl Schurz Park, particularly at the promenade called John Finley Walk. The 14.9-acre public park is located in Manhattan’s Yorkville neighborhood. Moreover, traffic around 83rd Street and 1st Avenue was seemingly affected during filming.

According to sources, a few significant sequences were also shot at the French restaurant called Minetta Tavern as well as in the area near 424 Park Avenue South. The memorable museum sequences were lensed at The Metropolitan Museum of Art on 1000 5th Avenue. One can instantly recognize the iconic entrance to the museum where Charles photographs Dana.

Reports suggested that the production team shot a few sequences at the Chalet Inn & Suites on 23 Centershore Road, Centerport. However, it remains unclear whether it was the first unit team or the second unit that visited the location. Centerport is a hamlet in Suffolk County on the North Shore of Long Island.

Apparently, a small portion of the drama film was also shot in the USA’s capital, Washington, D.C. Located on the east bank of the Potomac River, the city has an interesting skyline. Some well-known landmarks in Washington, D.C. are the White House, the Thomas Jefferson Memorial, the United States Capitol, the Washington National Cathedral, and the Lincoln Memorial.

Read More: Is A Journal for Jordan Based on a True Story?