Where is Daniel Petric Now?

In October 2007, the authorities arrived at the Petric home in Wellington, Ohio, to what initially looked like a murder-suicide. While Susan Petric, the matriarch, was dead, her husband, Mark, was somehow still alive. It seemed like their son, Daniel, had the answers regarding what happened, but as the police dug deeper, they realized he was the one responsible. Investigation Discovery’s ‘Signs Of A Psychopath: I Have a Surprise for You’ reveals how the teenager committed a horrific crime because a video game was taken away from him. So, let’s find out what happened then, shall we?

Who is Daniel Petric?

At around 7 PM on October 20, 2007, Susan and Mark’s daughter, Heidi, arrived with her husband at the Petric residence to watch a baseball game. But Daniel refused to let them in, claiming that their parents were arguing. Once the couple forced their way in, they discovered a gruesome crime scene. Susan, 43, had been shot in her forearms and her head, and Mark, 45, suffered one gunshot wound to the head. Mark miraculously survived and was rushed to a hospital.

Daniel, then about 16 years old, fled in the family van before being arrested on his way to a friend’s house. Initially, the teenager claimed that Mark shot Susan before turning the gun on himself. However, the evidence painted a different picture. In the past, Daniel had a staph infection due to a snowboarding accident, causing severe spine damage. Because of this, he was at home for about a year and started playing video games.

In September 2007, Daniel snuck out of the house to buy ‘Halo 3,’ a game his parents didn’t want him playing because they believed it was too violent. When Mark and Susan caught him with the game, they took it away. Mark put it in a lockbox in a closet that held his 9mm handgun. The week before the incident, Mark said that Daniel left the house because they had another argument regarding him playing the game. Daniel stayed with a friend around that time, playing ‘Halo’ 3 for 16-18 hours a day.

Daniel later found the keys to the lockbox and took the game as well as the gun. Mark testified that his son came up behind them in the living room and said, “Would you guys close your eyes? I have a surprise for you.” At this point, Daniel shot his parents. After the act, he put the gun in Mark’s hand to stage a murder-suicide. The prosecution argued that Daniel had planned the entire thing but was hindered by Heidi arriving earlier than expected. When arrested, he was found with the video game.

Where is Daniel Petric Now?

The prosecution didn’t pursue the death penalty because of Daniel’s young age. He waived his right to a jury trial, which meant that a judge would decide his guilt. In January 2009, Daniel was found guilty of aggravated murder, attempted aggravated murder, and tampering with evidence. During the sentencing phase, the judge said, “I firmly believe that Daniel Petric had no idea at the time he hatched this plot that if he killed his parents that they would be dead forever.” 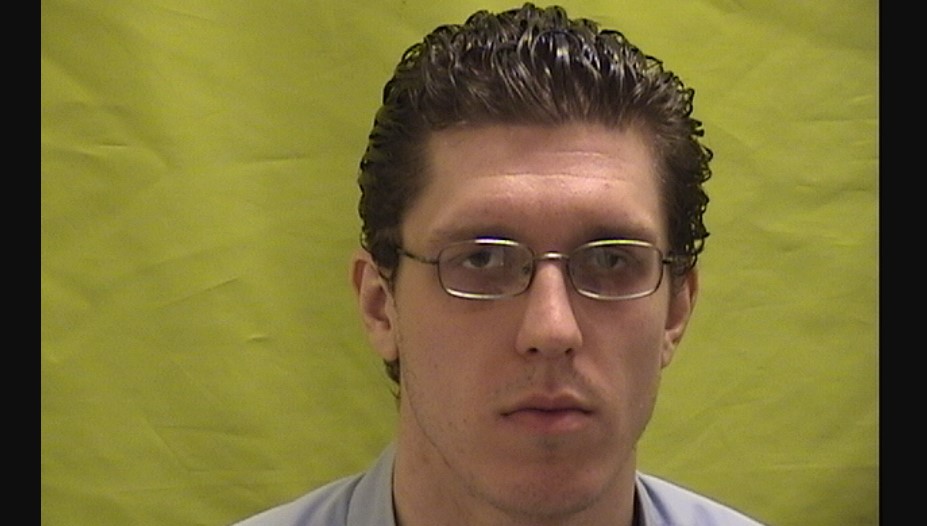 Heidi stated that the family forgave Daniel and Mark asked for a lenient sentence, saying his son had shown remorse. In the end, Daniel was sentenced to life in prison with the possibility of parole after 23 years. The defense did contend earlier that he snapped after the game was taken away from him. Prison records indicate that Daniel remains incarcerated at the Grafton Correctional Institution in Lorain County, Ohio. He will be eligible for parole in 2030.