Where is David Strickland Now?

In June 2012, a young teenage couple was found shot in a park in Portland, Texas. While Mollie Olgin died, her girlfriend, Mary Kristene Chapa, miraculously survived. The investigators worked the case, eventually arresting the culprit, David Strickland. NBC’s ‘Dateline: The Overlook’ chronicles how the police zeroed in on David using a letter sent to Kristene’s father. So, let’s find out what happened to David then, shall we?

Who is David Strickland?

A birdwatching couple at Violet Andrews Park in Portland, Texas, came across Mollie and Kristene’s bodies on the morning of June 23, 2012. Both women were stripped of their clothes and left for dead after being shot execution-style. Mollie, 19, suffered a gunshot wound to the neck and was pronounced dead on the scene. But Kristene, who was 18 years old at the time, was still alive and rushed to a hospital, where she recovered over time. 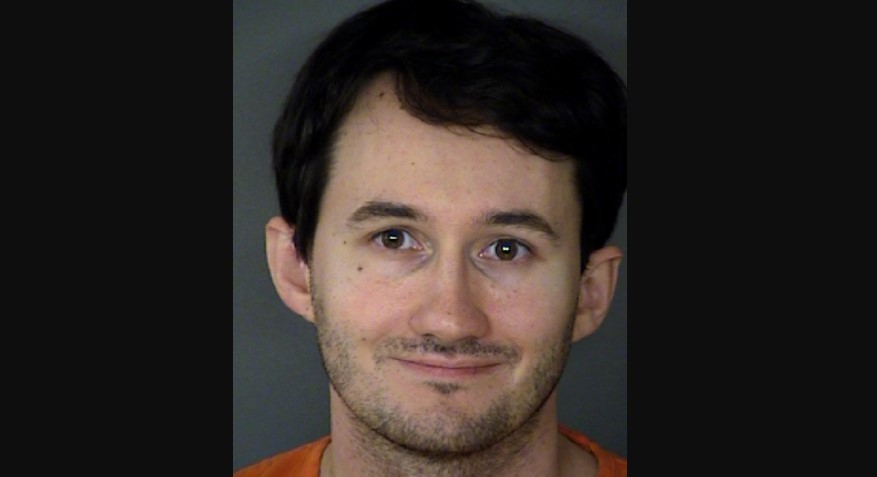 In the beginning, the authorities used Kristene’s help to create a composite sketch of the attacker. They believed that the couple was attacked somewhere around midnight, and the assailant bound and blindfolded the women. He then sexually assaulted and shot them. A few days after the attack, a man named David Strickland went to the police to provide information regarding something he saw on the night of the shootings. He was also seen talking to people at the crime scene, telling them that his partner, Laura, knew one of the victims.

However, at that point, the authorities had another suspect, Dylan Spellman, who was linked to the crime scene through DNA evidence. As the investigation carried on, there was a break in the case in June 2014 when Kristene’s father received an anonymous letter in the mail. It was written from the perspective of a hitman who claimed that someone from Layton, Utah, was responsible for the attacks and had wanted Kristene dead. The letter also included a picture of the accused man along with the words, “I was told to deliver this or die. I can’t find her. Plz, help.”

The Layton man was tracked down, but he had a solid alibi for the night of the murder. However, the authorities learned that he used to be friends with David before things fell apart. At the time, David was accused of burglarizing his home, and the evidence collected was turned over to the Portland police. This evidence included .45-caliber firearms, handcuffs, ammunition, a lock pick kit, bolt cutters, and other suspicious items. Shell casings collected from the crime scene then matched one of David’s firearms. A search of his belongings also revealed a letter similar to the one received by the Chapa family.

Furthermore, when the letter was delivered, Kristene’s family saw a black sedan in the area. David and Laura owned a car that matched the description. When his phone was tracked, records showed that it was present in the locality of the Chapa family residence around the time the letter was delivered. Later on, David even confessed to the crime, saying he attacked Mollie and Kristene because they were mean to his wife, who was a server at a restaurant.

Where is David Strickland Now?

In September 2016, David stood trial for the shooting. An expert witness for the defense testified that the confession was false because David was repeatedly told his wife would be charged if he didn’t confess. A psychologist also concluded in 2009 that David had hallucinations and suicidal ideations.

Nevertheless, the jury found David, then 30, guilty of capital murder and aggravated sexual assault. The prosecution did not pursue the death penalty, and therefore, he was sentenced to life in prison without the possibility of parole. David remains incarcerated at the William G. McConnell Unit in Beeville, Texas.