Where is Daniel Reed Now? 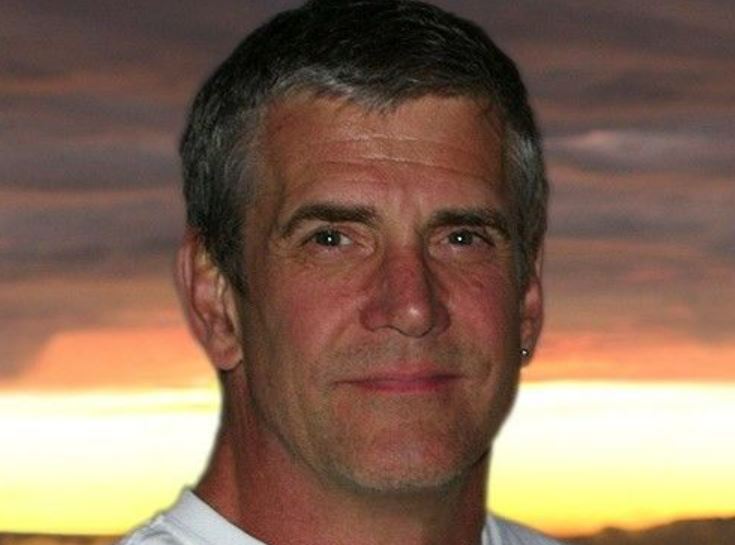 In July 2016, Aisling Tucker Moore-Reed shot and killed her uncle, Shane Moore, at her grandmother’s house in Applegate, Oregon. The daughter of authors Kelly Moore and Daniel Reed, she claimed self-defense. Kelly, who was also present at the house, consistently claimed that her daughter was protecting them from Shane, who had allegedly threatened them and assaulted her on that day.

After her initial indictment, Aisling went on to bag a lead role in an indie film while out on bail after she auditioned under the name Wyn Reed. NBC’s ‘Dateline: Killer Role’ chronicles these incidents and her eventual conviction for manslaughter in 2020. Curious to know where Daniel might be now? Here’s everything we know!

Who is Daniel Reed?

Daniel grew up in Los Angeles, California, and was an actor before writing became his passion. Daniel has degrees from UCLA, the University of LaVerne, and has also studied at the Lee Strasberg Theatre & Film Institute. Daniel Reed shot to fame in 1988 after the release of the true-crime novel ‘Deadly Medicine.’ The book was co-authored by Daniel and Kelly, and it went on to become a New York Times bestseller. It is about the convicted serial killer Genene Jones, and it was adapted into a TV movie in 1991 as well.

However, Daniel and Kelly had divorced in 2000, and Kelly was awarded primary custody of their children. On July 26, 2016, Daniel’s daughter Wyn Reed was at her grandmother’s house in Applegate, Oregon, along with Kelly. The house was shared by Shane and the grandmother, Lore. A dispute between Kelly and Shane regarding the property ended in Wyn shooting Shane as he entered the door. Initially, Wyn stated that she shot her uncle in self-defense.

Kelly backed up this statement by telling the authorities that Shane had allegedly threatened the two of them and assaulted her, at which point Wyn shot Shane to protect themselves. Eventually, Wyn mentioned that she only wanted to fire a warning shot. But in the end, she pleaded guilty to manslaughter and was sentenced to more than six years in prison. The young author and journalist stated that she was sorry about the pain she inflicted upon the family.

Where is Daniel Reed Now?

From what we can tell, Daniel, who had been divorced from Kelly about 16 years prior to the shooting incident, has been living in Fairfield, California. As per his social media profile, he has since been working on a yet to be published book called ‘The Other Fruit,’ which is dubbed as a contemporary/historical fiction novel. He seems to be working as an English teacher in the Bay Area for several years now. Furthermore, he has been writing screenplays and editing while he waits for his work to be published.