Where is Dannielynn Birkhead Now? 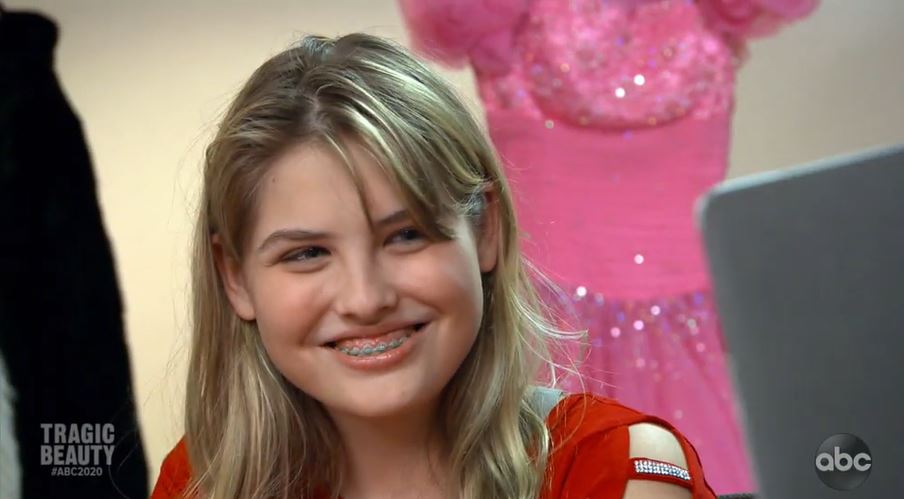 ’20/20: Tragic Beauty: Anna Nicole Smith,’ as the title suggests, explores the unbelievable tale of the late Playboy model and actress, with a particular focus on her daughter, Dannielynn Birkhead. After all, there was a massive custody and paternity case centered on her in a Bahamian court that proved Larry Birkhead was her father, not Anna’s live-in-partner, Howard Kevin Stern. Thus, now that years have passed by and Dannielynn has learned more about her roots and family, let’s find out the details of her life and current whereabouts, shall we?

Who is Dannielynn Birkhead?

Dannielynn Birkhead was born on September 7, 2006, in Nassau, Bahamas, as Hannah Rose Marshall Stern. A month after her original birth certificate was issued, in early October, a second one was introduced. Her listed parents were Vickie Marshall, better known as Anna Nicole Smith, and her partner, Howard Stern. Moreover, she was renamed and registered as Dannielynn Hope Marshall Stern. This change came after her half-brother, Anna’s 20-year-old son Daniel Smith, passed away from a drug overdose three days after she was born. He was in his mother’s hospital room. 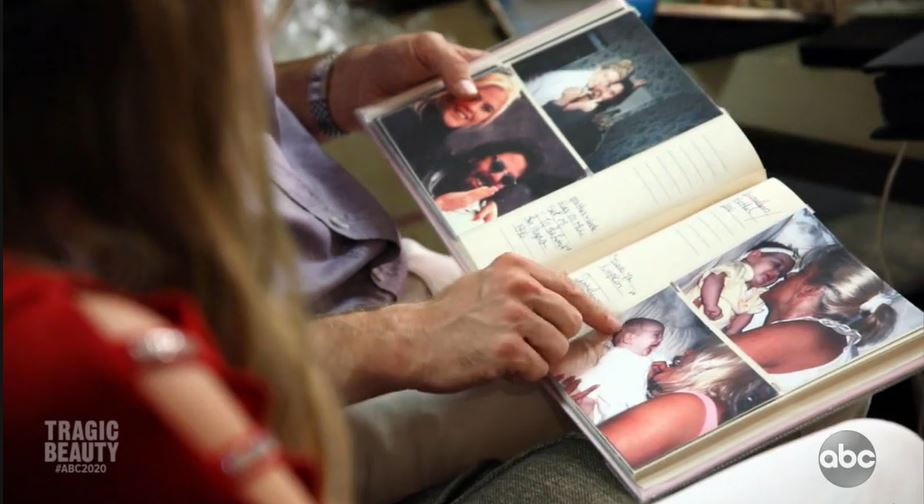 Unfortunately, in February 2007, when Dannielynn was merely five months old, she lost her mother as well. The 39-year-old was found unresponsive in her hotel room at the Seminole Hard Rock Hotel & Casino in Hollywood, Florida, following which she was transported to a local hospital. Anna was pronounced dead on arrival, with the official cause being “combined drug intoxication.” Following this, the issue of Dannielynn’s paternity became all the more vital, especially with Larry Birkhead, Howard Stern, and Frédéric Anhalt, spouse of Zsa Zsa Gabor, claiming that they could be her father.

Even Anna’s personal bodyguard, Alexander Denk, intimated that he could be Dannielynn’s father.  Around the same time, it was reported that the star once hinted at using her late husband’s, oil tycoon J. Howard Marshall’s frozen sperm to be a mother again. Ultimately, in April 2007, DNA analysis proved that Larry Birkhead was Dannielynn’s father with 99.99% certainty. Howard, who was caring for the girl since Anna’s death, didn’t dispute the decision, and Frédéric’s representatives also released a public statement wishing everyone well. Thus, Dannielynn went home with her true father.

Where is Dannielynn Birkhead Now?

Dannielynn Birkhead, now nearly 15, is growing up in a warm, stable, and loving Kentucky household with her devoted dad. They have a tradition of attending the Kentucky Derby together every year, and Larry Birkhead’s social media proves that even the ongoing pandemic didn’t hinder them. Despite the fact that this father-daughter duo always poses for the Derby red carpet, Dannielynn doesn’t have her mother’s desire for the spotlight. In fact, after trying out modeling once in 2012, she learned she didn’t like it. “She doesn’t show any interest in it,” Larry told ‘20/20.’ “She wants to be a kid.”

After the Guess Kids 2012 campaign, which she decided to do to mark the 25th anniversary of her mother’s work with the company, even Dannielynn stated that “it was kind of weird to see me in all of that, like giant billboard in New York. I don’t like people staring at me.” At one point, she wanted to be a YouTuber and create videos for a living, but as she is only a teenager and still finding herself, she’s keeping all options open. Larry has provided his daughter with all the support she can ever need while raising her like a regular kid, and he’s also tried his best to explain their family’s past.

“[Dannielynn’s] fearless like her mom,” Larry said in a ‘20/20‘ special. “She’ll get on any roller coaster that you put in front of her. I could stand right next to my daughter and we could look like twins, and the first thing they’ll say is… ‘spitting image of the mother.'” He also added that “she can work me like her mom could work people. She gets what she wants.” And so, Dannielynn is keeping the memories of her mother alive while doing her own thing.