Where Is Dave Chappelle’s House Located? 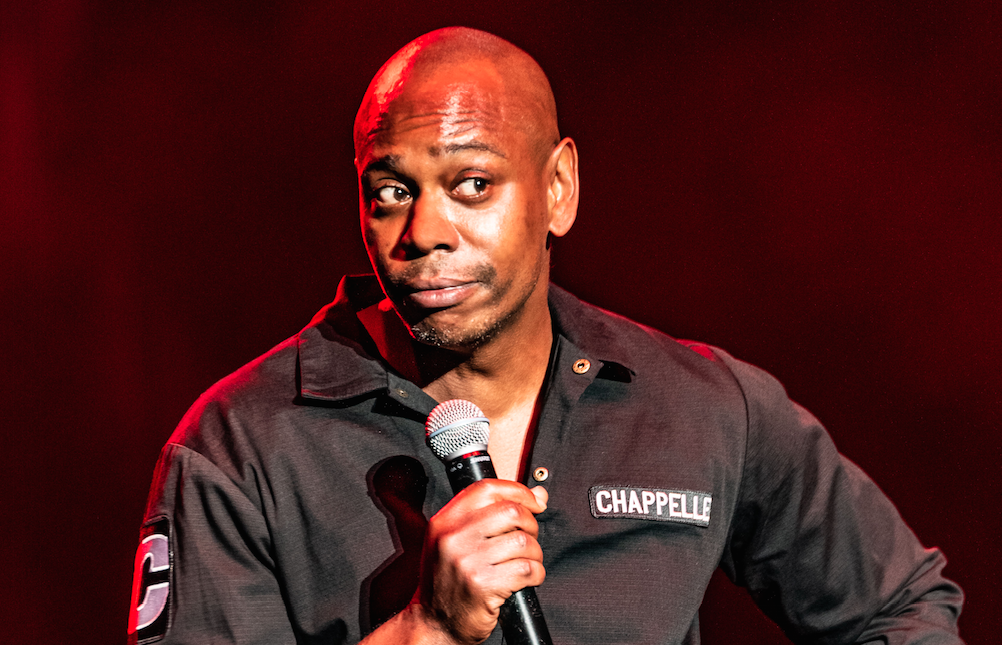 It’s no secret that Dave Chappelle, one of the best comedians of our times, is a notorious recluse. The man who walked away from a $50 million deal with Comedy Central at the height of his fame (in 2005) is back in a big way. He made a big splash in 2016 when he signed a $20 million-per release deal with Netflix for stand-up comedy specials. So far, he’s released six comedy-specials on Netflix under the deal. But Dave made greater news when he up and left Hollywood in 2005, just when his Comedy Central show was blowing up big. He maintains that he left because of a toxic work environment, saying on numerous occasions that he wasn’t happy doing what he was doing in Hollywood. So he left.

Where did he go? First to a South African retreat to hide out the extensive press coverage, and then to his remote property just outside of Yellow Springs, Ohio. Why Yellow Springs, Ohio, of all places on earth, you ask? Well, it’s because Dave spent a lot of his childhood in the small, secluded town. After his parents separated when Dave was six, his father moved to Yellow Springs. So he spent a lot of his holidays there as a child. When his father got seriously ill in 1998, Dave had to fly back and forth quite a bit so he thought to buy a property in Yellow Springs, for convenience’s sake. When he decided to leave Hollywood in 2005 (putting an abrupt end to the wildly popular ‘Chappelle’s Show’), Dave took his wife Elaine and three kids and moved to Yellow Springs, Ohio, in that same property he had purchased several years earlier.

Where Is Dave Chappelle’s House Located?

Dave’s house is quite modest by celebrity standards. He lives on the outskirts of Yellow Springs, a little Southeast of the town. Dave’s property is a 39-acre farm with a private gated entrance. The house, nestled in ridiculous amounts of greenery, is approximately 3,154 square feet in size and comes with three bedrooms and 3.5 bathrooms, which is a perfectly cozy size for his family of 5.

Since Dave is an extremely private person, he has not shared photos of featuring his humble abode anywhere on social media or even with any media outlet. Details of Dave’s home, it seems, are bound to remain a closely-guarded secret. But it’s pretty evident that Dave and his family are very happy living somewhere as remote and unglamorous as Yellow Springs, where Dave says it’s easy to let go of his celebrity status and just be a regular guy. He has also said in an interview that the town of Yellow Springs is very far-left and progressive. Well, good for you Dave!