Where is David Garcia Now? 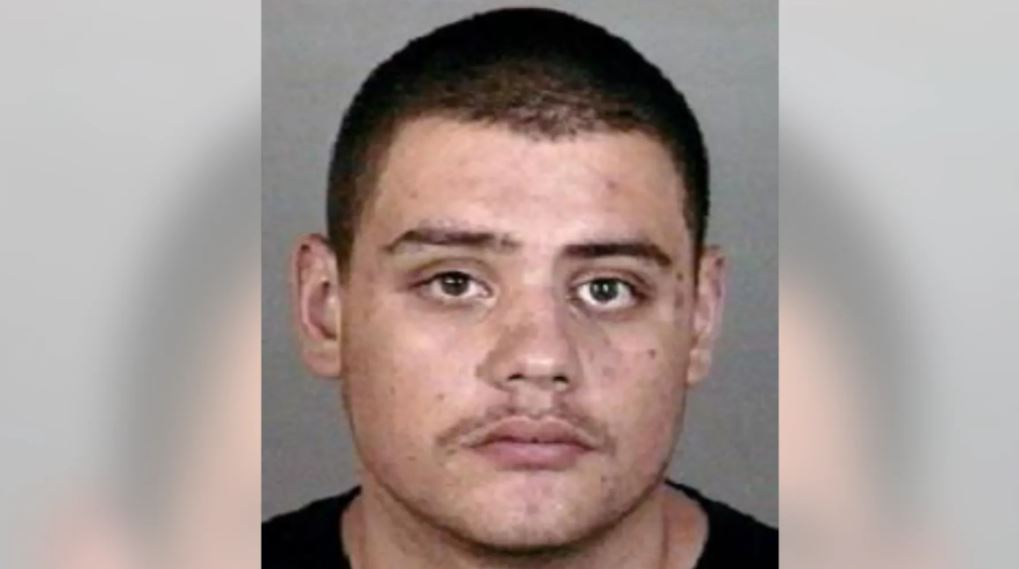 ‘American Cartel’ is a three-part investigative docuseries now streaming on Discovery Plus. The show takes the viewers through the cross-border manhunt for a then 19-year-old David Garcia, who shot a police officer in November 2003. The teenager evaded authorities for close to two weeks before he was finally captured in Tijuana, Mexico. A concerted effort that involved multiple law enforcement agencies meant that David was going to be found sooner or later. Curious to know more about what happened and where he might be now? We’ve got you covered!

Who is David Garcia?

David Garcia, at the time, was a teenager in California with gang associations with the local Vineland Boyz, a violent street gang. David and his associate, 25-year-old Ramon Aranda, were in their car in the parking lot of a local Ramada Inn when the incident took place. On November 15, 2003, Officer Greg Campbell came across their car, which had no license plates, and went to investigate further. The area was known for drug and gang-related activity, so Greg called for backup, just in case. Matt Pavelka, a young officer who was on the force for less than a year, showed up.

But as Greg asked the driver Ramon to step out of the vehicle, all hell broke loose. In an intense shootout which was started by Ramon, Greg and Matt came under fire from both Ramon and David. While Greg lost consciousness after being shot, David killed Matt and fled on foot before more officers could arrive. This set off a massive manhunt and the authorities left no stone unturned.

While David evaded the law, the authorities conducted multiple searches on people associated with David and other gang members. In the process, they arrested David’s father, and his twin brother James. Also among those arrested was Erwin De Leon, who later agreed to talk to the police and admitted that he had driven David after the incident to another gang member’s house.

The police kept following the thread and eventually tracked David down to Tijuana, Mexico, where he was hiding out. With the help of the US Marshal Service and the Mexican law enforcement authorities, David was arrested there and brought back to the United States on Thanksgiving Day 2003. Two weeks of sleepless nights and tireless work led to more than a favorable outcome for the hundreds of officers that worked the case.

David admitted to the police that Ramon had initially picked up a .40 caliber handgun and shot Greg with it. He said that he also took a handgun and shot it 11 times through the window while he was inside the car. Then, David picked up another gun and fired six more times at Matt while he was on the ground. But while David was indicted in April 2004, there were considerable delays in getting to a trial. David had alleged officer misconduct during his arrest. Later, as the prosecution was looking to seek the death penalty, there were reports of an investigation into alleged officer misconduct and excessive use of force, which led to the trial date being pushed further ahead.

Where is David Garcia Now? 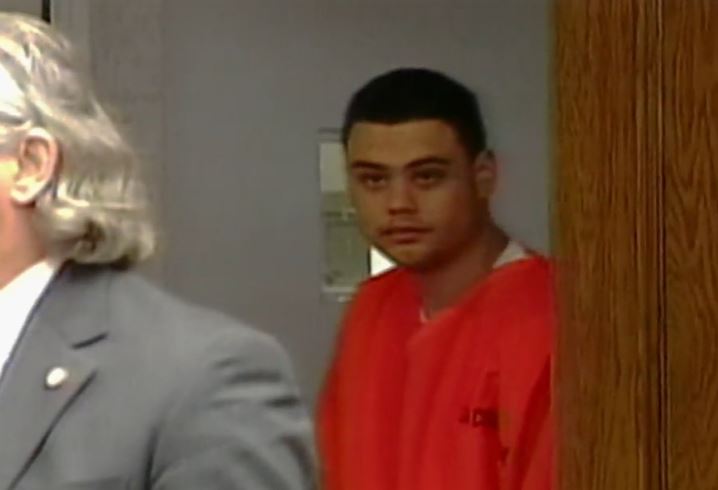 In July 2012, David pleaded guilty to first-degree murder and attempted murder. In addition, he also pleaded guilty to two counts each of possession of a machine gun and possession of an assault weapon, one count each of transportation of methamphetamine, and possession of a silencer. Furthermore, David admitted to two special circumstances allegations: that the murder victim was an on-duty police officer and that the murder was committed for the purpose of avoiding arrest. He was sentenced to life in prison without the possibility of parole plus another term of 25 years to life. As per prison records, he remains incarcerated at California State Prison, Los Angeles County in Lancaster.