Where is Greg Campbell Now?

In November 2003, what was supposed to be a routine traffic stop led to an unprovoked gunbattle that ended in the death of a policeman and gravely injured another. Discovery Plus’ ‘American Cartel’ is a three-part docuseries that looks at this incident and how it precipitated a cross-border manhunt for the killer. The investigation also revealed a local gang in California had possible Mexican cartel connections. In the shootout that started it all, Greg Campbell was the officer who was injured but survived. Curious to find out more about him? Here’s what we know!

Who is Greg Campbell?

Gregory Campbell was a veteran of the police force at the time. After working with the Santa Paula Police Department in California, he moved to another city within the same state – Burbank. Greg, a marine veteran, received a Medal of Valor while working in the SPPD. People who knew Greg described him as a hardworking policeman who was a role model to other younger officers. At the time of the incident, Greg was excited about traveling to Oakland, California, with his son to catch a Raiders football game. But while on patrol in the evening on November 15, 2003, Greg’s life was forever changed. 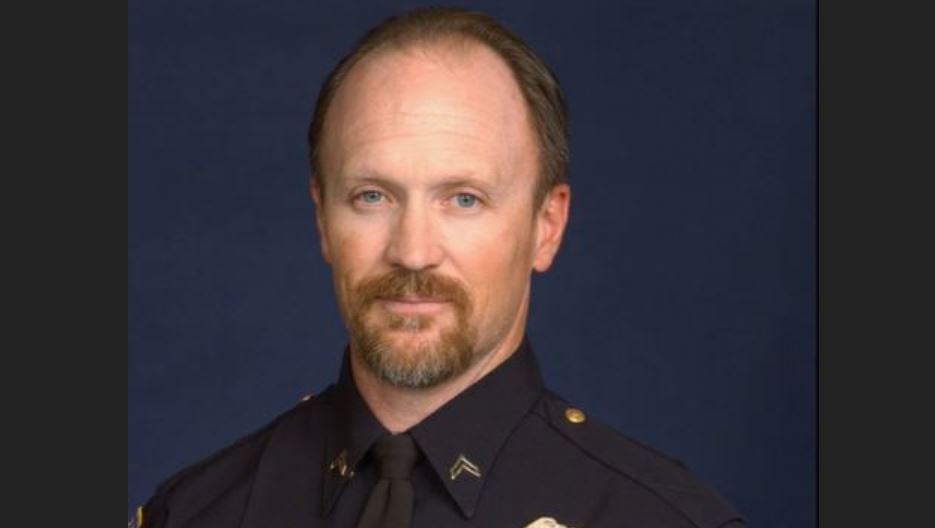 Greg was out patrolling when he noticed a car without license plates in a Ramada Inn parking lot. The area was known for drug and gang-related activity, and Greg saw two men in the car with the windows rolled down. Greg later stated that he could detect the smell of “burnt marijuana” coming from the car. He called for backup, and it was Matt Pavelka, a young officer, who responded to the call. As Greg stood by the driver’s side and Matt was by the passenger’s side, Greg asked the driver to step out of the vehicle.

But as the driver was getting out, he started firing at Greg while the person on the passenger side fired at Matt. The driver was 25-year-old Ramon Aranda, and the one shooting at Matt from the passenger’s side of the vehicle was 19-year-old David Garcia. In the process of exchanging gunfire, both Matt and Greg were shot multiple times.

Ramon was killed at the scene while David escaped on foot. Matt later died at the hospital. Greg had extensive wounds to his abdomen and neck. On the show, he had stated that he was paralyzed from the neck down initially. While he was in the hospital in a critical but stable condition, an extensive manhunt for David ensued. About two weeks later, David was arrested in Mexico with the help of multiple law enforcement organizations. Greg watched the news of David’s capture while in recovery at the hospital.

Where is Greg Campbell Now? 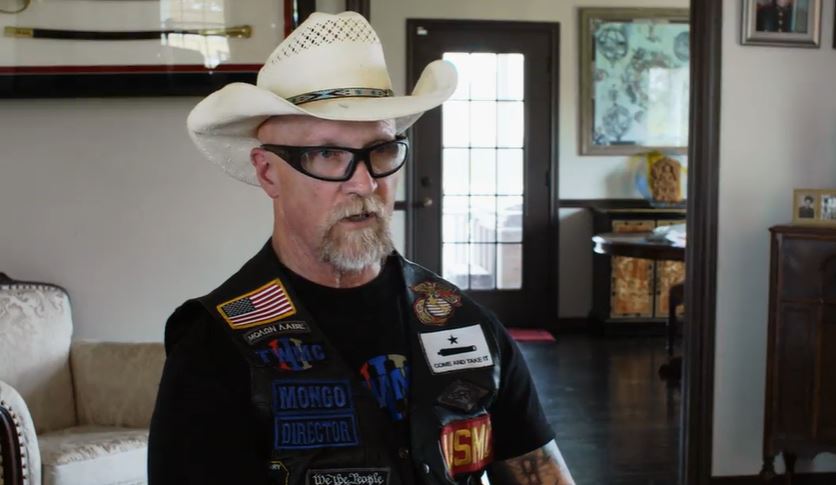 Greg later testified in relation to the David Garcia case that eventually led to David pleading guilty for murder and attempted murder, among other charges in 2012. While the wait was long, justice was finally served for both Greg and Matt’s families. After the shootout, the prognosis for Greg was that he would never be able to walk again, given the nature of his injuries. But he defied expectations and even got back to work in a limited capacity before joining active duty in August 2004. Greg has since stepped down from the force and has been enjoying retirement.