Where is David Matusiewicz Now? 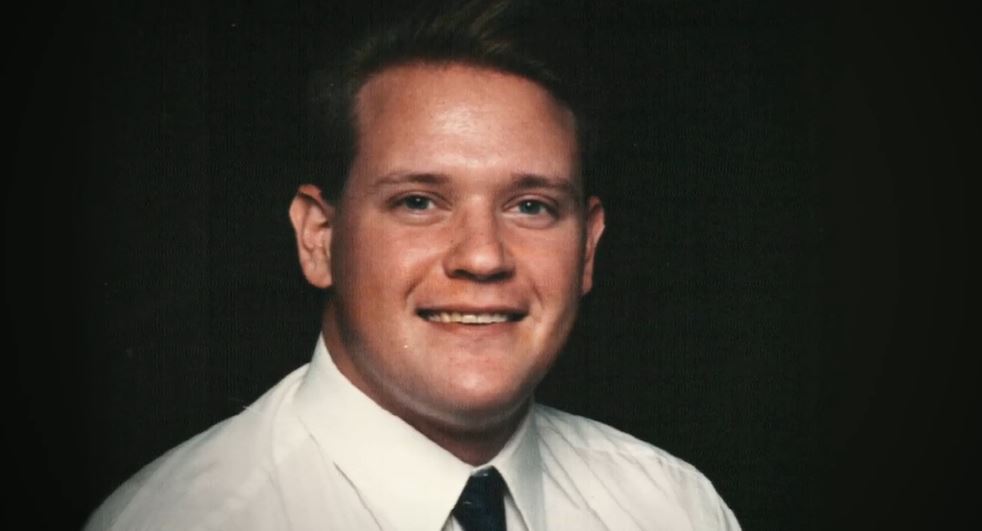 A years-long custody dispute between an estranged couple took many twists before it ended in the tragic death of one of them. Investigation Discovery’s ‘Web of Lies: Web of Spies’ chronicles Christine Belford’s death in February 2013. But before her death, Christine had to face years of harassment and stalking and was at her wit’s end, trying to protect her daughters. David Matusiewicz, her ex-husband, played a central role in her suffering. So, if you’re wondering where he might be now, we’ve got you covered.

Who is David Matusiewicz?

David worked as an optometrist in Newark, Delaware. He met Christine in 1993 when she worked as a receptionist at the same doctor’s office. They started dating five years later and married in 2001. It all seemed great initially, as they moved to a big home in Middletown, Delaware. Together, the couple had three daughters in addition to Christine’s daughter from another marriage. Their relationship started to get affected when David’s parents, Thomas and Lenore, moved in. 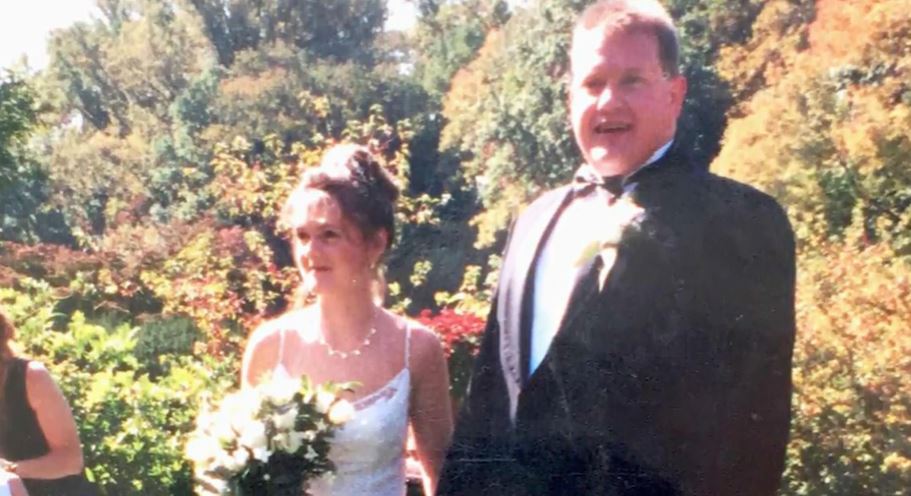 By January 2006, Christine filed for divorce, and they were granted joint custody of their three daughters. Things took a disturbing turn in August 2007. David told Christine that he was going to take the girls, then 5, 4, and 2 years old, on a trip to Disney World with Lenore. The two-week trip turned out to be much longer than that. David and Lenore disappeared with the girls. A search for them led the authorities from New Jersey to Virginia and eventually to Central America. By March 2009, they were tracked to a village called Catalina in Nicaragua.

The girls were reunited with their mother while David pleaded guilty to international parental kidnapping and fraud charges in September 2009. David was sentenced to 48 months in prison. After the incident, Christine was awarded full custody of the children, and David lost his parental rights later in 2011. This led to a truly horrific campaign against Christine with the sole purpose of getting the girls back. David was the mastermind behind the campaign, which involved leveling baseless allegations against Christine, claiming that she was an unfit parent who sexually abused one of the girls.

David enlisted the help of Thomas, Lenore, and his sister Amy Gonzalez over a few years, where Christine was stalked, harassed, and had to constantly live looking over her shoulders. David even had his girlfriend from back in high school spy on Christine and give them information about where she lived. All of this culminated in a scheduled child support hearing in New Castle County, Delaware, on February 11, 2013. Christine asked her friend Laura “Beth” Mulford to come along with her to the court that morning. David traveled with his parents from Texas, where they had been living, and Thomas accompanied him to the courthouse.

Thomas lay in wait for them, and as Christine entered the courthouse with her friend, he shot and killed both before exchanging fire with the police. In the end, Thomas shot himself in the head. The investigation in the wake of this revealed a concerted effort by the Matusiewicz family to do anything they could in order to get the three little girls back. The attack was determined to be premeditated, with the car in which they traveled containing ammunition, handcuffs, a knife, and a list which the authorities believed was a hit list. It contained the names of Christine, a few lawyers, and the judges involved in the case.

Where is David Matusiewicz Now? 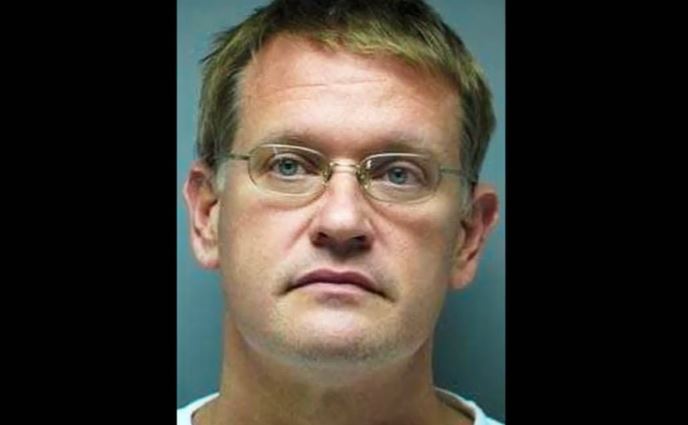 In a first-of-its-kind case, David, along with his mother and sister, were tried for cyberstalking, leading to death. In February 2016, the three of them were found guilty of conspiracy, interstate stalking resulting in death, and cyberstalking resulting in death. David asked for a lighter sentence of 33 months, and in his written statement, he said he was sorry for his father’s actions. But the mountain of evidence against him meant that he received life in prison. From what we can tell, David remains incarcerated at the United States Penitentiary in Terre Haute, Indiana.