How Did Lenore Matusiewicz Die? 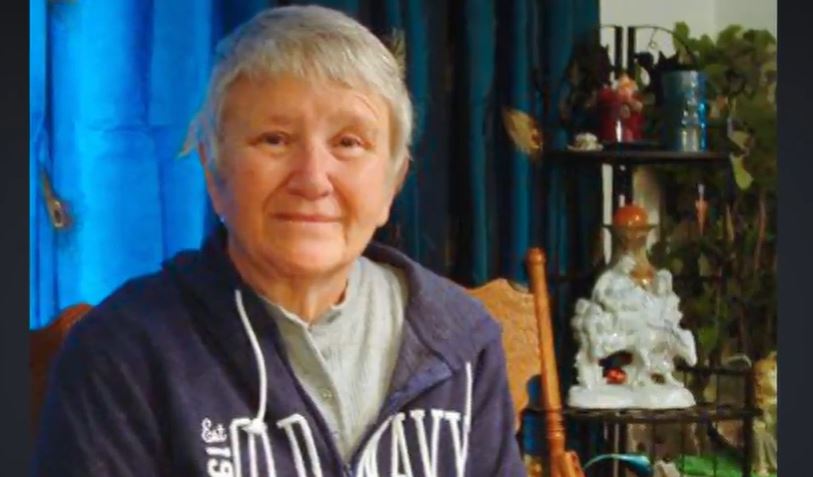 Investigation Discovery’s ‘Web of Lies: Web of Spies’ probes Christine Belford’s murder and the years of harassment that she faced prior to her death. In a bitter custody dispute with her ex-husband’s family, Christine did everything she could to protect her three daughters but lost her own life in the process. Her former mother-in-law, Lenore Matusiewicz, was part of the campaign that targeted and harassed Christine over four years. Are you wondering what happened to Lenore in the wake of the murder investigation? We’ve got you covered.

Who was Lenore Matusiewicz?

Lenore met her husband Thomas while they were in school, and they eventually married. The couple primarily kept to themselves and didn’t stay in touch with their extended family. They lost their second son, Michael, to leukemia in 1986. Lenore and Thomas were close to David, who later married Christine in 2001. Thomas and Lenore had moved in with David and Christine sometime after their second daughter was born. David’s parents sold their home in New Jersey and were living with David temporarily until they found a home in Delaware. 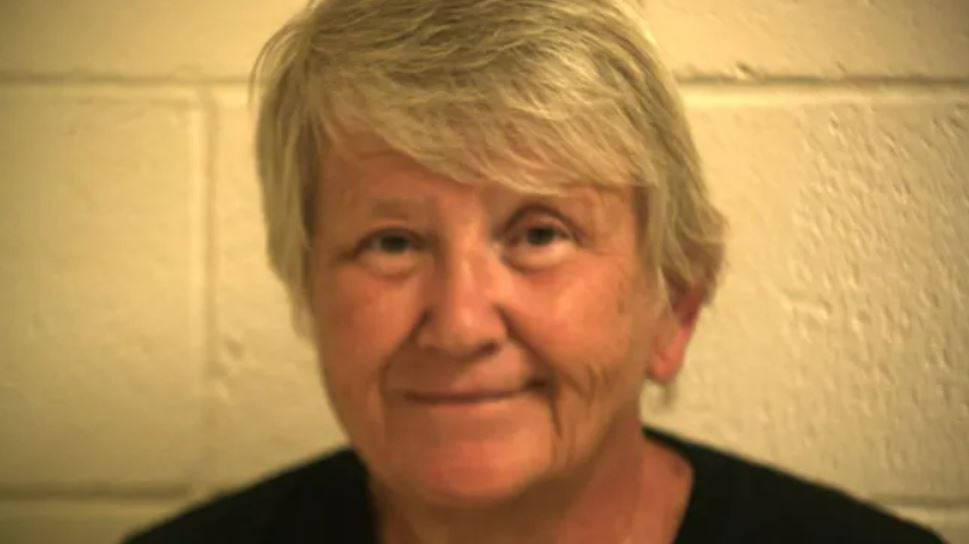 After the couple divorced in 2006, David and Christine were awarded joint custody of their three daughters. About a year later, the Matusiewicz family plotted to kidnap the three girls and take them away. David picked up the girls under the pretext of taking them on a two-week vacation to Disney World with their grandmother Lenore. But instead, they just disappeared. Lenore bought a recreational trailer in her name and that led police to their first lead. They eventually tracked David, Lenore, and the three kids to a village in Nicaragua. They had been living there in a messy trailer.

Lenore pleaded guilty to child endangerment and was sentenced to a year and a half in prison. After she got out, she moved to Texas, where Thomas and their daughter Amy settled down. After the kidnapping saga, Christine was awarded full custody of the children, something that did not sit well with Lenore and her family. They created a website and posted an essay under the title, “A Grandmother’s Impossible Choice.” This website made baseless allegations against Christine, claiming that she threatened to sell the girls to a pedophile and that she had her daughter and their dog fight over food.

It didn’t stop there. They even sent the letters to the girls’ schools and the church Christine attended. These allegations only started after the kidnapping convictions and were not proven to be true ever. Just weeks after the shootout that ended in a murder-suicide, Lenore spoke to a Christian radio station where she made more ridiculous claims about Christine. She said that Christine had multiple personalities and talked about why they had “no choice” but to kidnap the three girls.

How Did Lenore Matusiewicz Die? 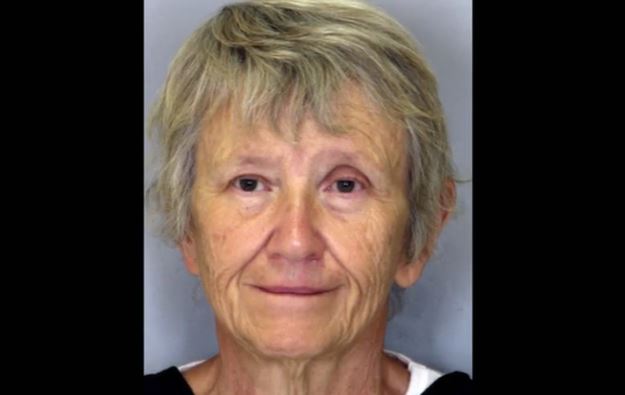 Lenore was sentenced to life in prison for her involvement in the cyberstalking of Christine that resulted in her death. At the time of her sentencing, Lenore was terminally ill. Her sentencing was carried out during an emergency hearing while in a hospital in Philadelphia, Pennsylvania. About 3 months into her sentence, the 71-year-old died at the Federal Medical Center Carswell in Fort Worth, Texas, on May 6, 2016. From what we can tell, the cause of death was not made public.