Where Is David Miscavige’s Father Now? 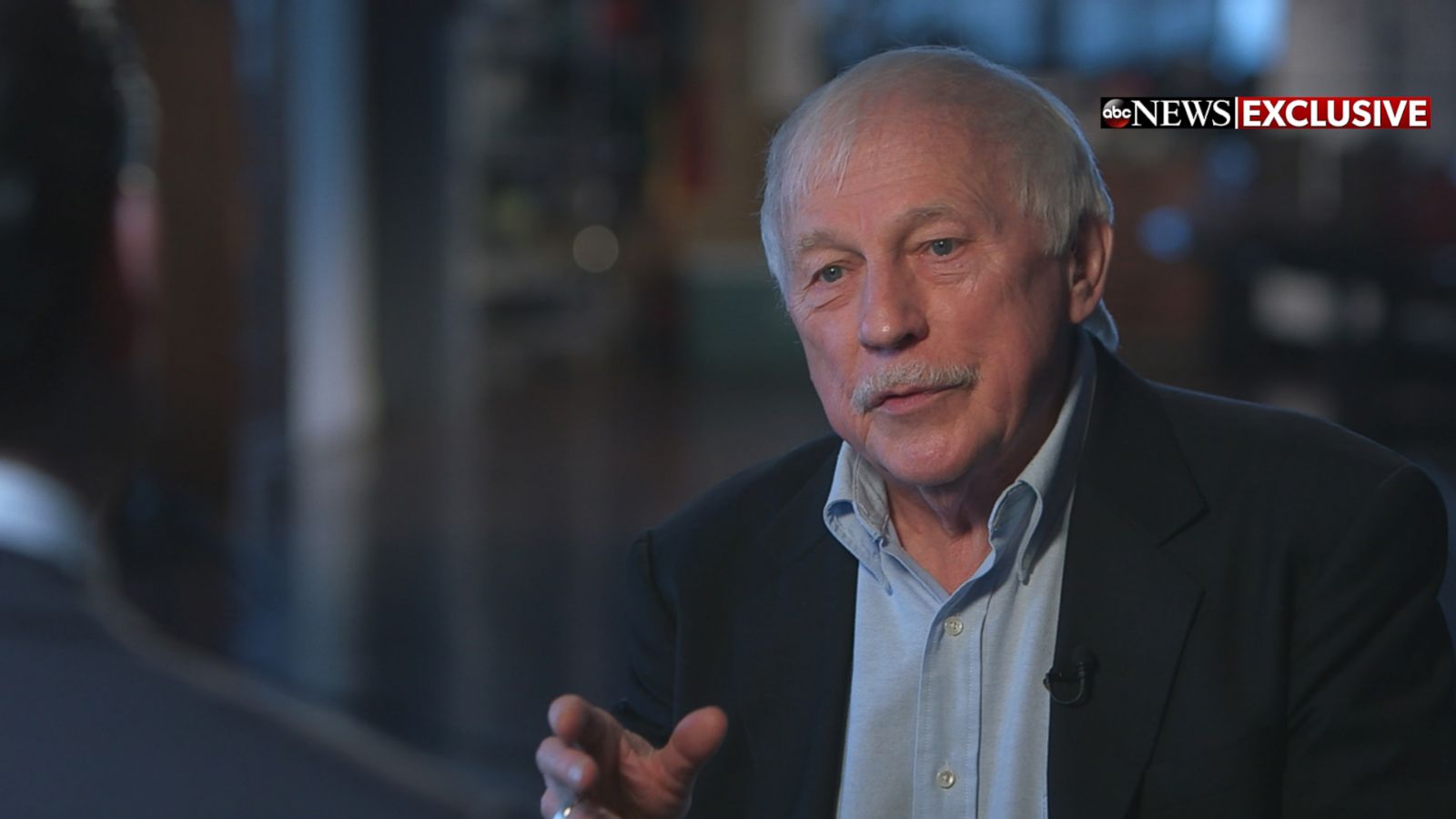 ‘Leah Remini: Scientology and the Aftermath’ is an A&E documentary series that examines the Church of Scientology through retellings from actress turned investigative reporter Leah Remini and other former members of the organization. They reveal some shocking stories about the secretive and controversial Church and explain how the alleged abuse and harassment they suffered still affect them years later.

After all, according to them, whenever they speak up about it, the organization tries to shut them down by taking action. Ronald Miscavige, the father of the Church’s leader, David Miscavige, was probably one of the most shocking people to make an appearance in this. So, let’s find out more about him!

Who Is Ronald Miscavige?

Back in the 1960s, Ronald Miscavige, a trumpet player and a salesman, was residing in Willingboro, New Jersey, with his then-wife Loretta Miscavige and their four children. But when one of their sons, David, started suffering from asthma and severe allergies, they became worried about the future and his well-being. Therefore, with Ronald’s interest in the Church of Scientology rising, which he first found out about in a business meeting, he introduced his family to the religion.

Ronald sent his 9-year-old son, David, for his first “auditing,” a counseling session. According to the family, after just a single 45-minute session, David was cured. Subsequently, they all joined the Church in 1971, eventually setting up home in its headquarters, “Gold Base,” in Gilman Hot Springs, California.
Ronald Miscavige has since revealed that during their time at the Church, and even before, the family’s domestic life wasn’t the easiest, which was because of him – he used to hit them all. “Marriage-wise, we didn’t have a great marriage at all,” he told ABC.

“We had strife, and there was some domestic abuse, which I don’t feel good about, and I don’t think you can make excuses for that, no matter what, or how much time goes by.” But as years went by and David took over the leadership of Scientology in 1986, the family still somewhat remained together, believing in their religion. That is until 2012 came around, and Ronald got access to the internet, only to discover some new information about the Church and its practices.

Consequently, Ronald and his wife loaded up their car, dodged the Church of Scientology’s security guards, and quietly fled the “Gold Base,” never to return again. Since then, he has not seen his son – or any of the other family members still inside – mainly because of it’s “disconnect” policy. After 42 years, Ronald “escaped” from the Church’s grasp and began publicly criticizing its practices and leaders.

Where Is Ronald Miscavige Now?

Now, according to his granddaughter, Ronald or Ron Miscavige apparently resides in Virginia with his eldest son, Ronald Jr. He has since written a memoir about his life inside the Church, titled “Ruthless: Scientology, My Son David Miscavige, and Me,” where he dubs it to be a “cult,” which suppresses any dissent and purposefully keeps its members in poverty. Furthermore, Ron has gone as far as to call David, the leader of Scientology, to be a dictator whose influence “over so many people is toxic,” and suggests that he may be a sociopath.

He made the latter statement because, in 2013, Ron discovered that he was being followed by two heavily armed private investigators at all times for over a year – since he left the Church. The investigators told the police that they were paid to do so by the Church of Scientology, to keep tabs on Ron, but the Church denied their claims. After leaving Scientology behind, all Ron wanted to do was get on with his life. He wanted to play his horn in Dixieland bands, and sell Exer-Genies.

However, he has since decided to go on a completely different path – one where he talks about the Church to raise awareness. For this, he uses YouTube as a platform to post story time videos as well as a series called ‘Life After Scientology with Ron Miscavige,’ wherein he talks to several former members of the organization and specialists “in hopes that families like his are not drawn in and later torn apart because of differing beliefs.”