Where is David Turner Now? 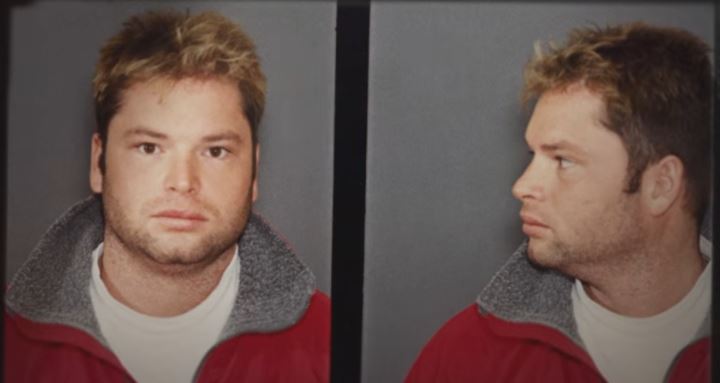 Netflix’s ‘This Is a Robbery: The World’s Biggest Art Heist’ is a four-part documentary series about the March 18, 1990, theft of 13 art pieces from the Isabella Stewart Gardner Museum in Boston, Massachusetts. The FBI has since valued the haul at nearly half a billion dollars. But despite their hard work and a $10 million reward, no arrests have ever been made. What’s worse is that not a single artwork has yet been recovered. However, in saying that, there have been many theories about gang members and other criminals being involved in the matter, one of whom is David Turner. So, let’s find out all that there is to know about him, shall we?

Who is David Turner?

David Allen Turner can only be described as a career criminal from the streets of New England. After all, before the FBI apprehended him for a planned robbery of an armored car depot in 1999, he had escaped several other convictions. In 1985, the Braintree native was accused of killing a social worker. Six years later, he was acquitted of stealing $48,000 from a well-known bar called Bull & Finch, aka Cheers. And in 1995, he was let go once two of the prosecution’s witnesses were shot to death and another refused to testify against him regarding a 1990 home invasion case. 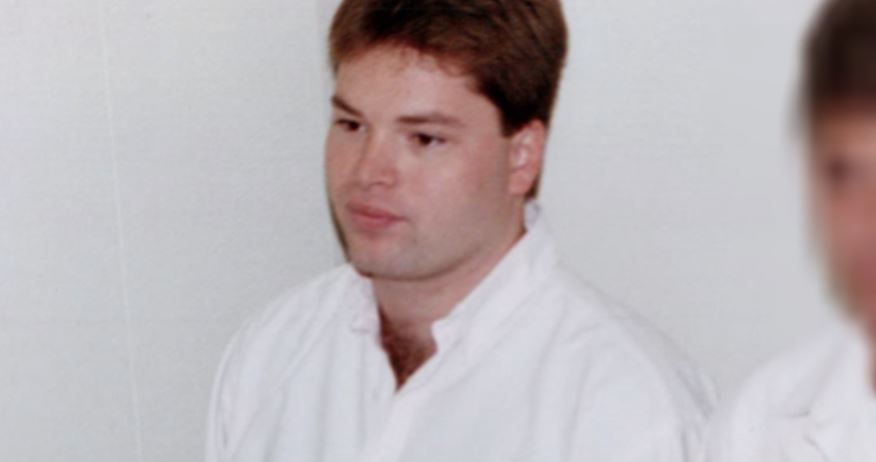 Ultimately, after David began working for a local crime lord in Dorchester, Carmello Merlino, his whole world turned upside down. The FBI suspects Carmello of having arranged the theft at the museum, but they also think that David was one of the actual thieves – a claim backed by Rick Abath, one of the guards on duty that night. David had an alibi, with his bank cards showing that he was in Florida at the time, but a few officers believed that he somehow faked it. It is further said that he once had the ancient Chinese gu stolen from the museum in his possession.

Due to a lack of evidence, though, the FBI has never charged David for this matter. But in their attempt to get him to yield, he was snagged for the foiled robbery of the Loomis-Fargo armored car depot in Easton on February 7, 1999. Consequently, nearly two years later, he was convicted on several counts related to possession of a grenade and other firearms, along with conspiracy to rob. Another two years later, in 2003, David Turner was sentenced to 460 months in federal prison — a little more than 38 years. The First Circuit Court of Appeals affirmed this verdict in 2007.

Where is David Turner Now?

David Turner was to be released from behind bars in 2032. However, his sentence was reduced by seven years without public knowledge in the mid-2010s, leading many to speculate that he was cooperating with the FBI in their attempts to recover the 13 stolen art pieces taken from the Isabella Stewart Gardner Museum in 1990. But this has never been confirmed, especially as David continues to deny any involvement in the crime. In fact, when the authorities initially brought him in, they told him that he was a suspect for the heist and would receive leniency if he helped solve the case. 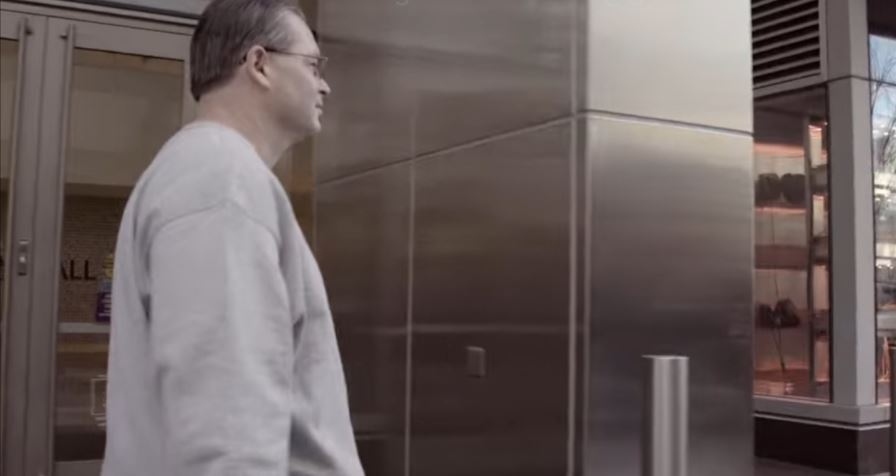 “They think that I was the person who committed the robbery, which is false,” David wrote in a letter to Boston Magazine in 2003. “They thought that if I was facing serious charges, I would be motivated to help facilitate the return of the paintings. Well, they got the serious charges against me, and now I am going to die in prison.” Nevertheless, on November 13, 2019, he was resentenced to time served and three years of supervised release, meaning that he can now call himself a free man. Ever since then, David Allen Turner, now 53 and on parole, has remained out of the spotlight. According to unconfirmed reports, he still resides in the Boston area.