Where is Dawn Beasley Now? 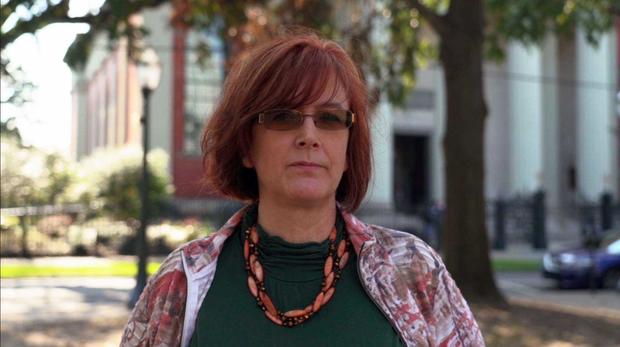 CBS’ ’48 Hours: The 30-Year Secret – The Tracey Harris Murder’ examines the 1990 homicide case that remained unsolved for about three decades because of insufficient physical evidence and the shocking secret held by one woman. On March 7, 1990, Tracey Harris, a 22-year-old mother of one, disappeared from her home in Ozark, Alabama, never to be seen alive again. Her body was found in a nearby river precisely a week later. Subsequently, almost everybody in town, including law enforcement officers, believed that Tracey’s ex-husband, Carl was responsible for her death. Only Dawn Beasley knew for a fact that he wasn’t, which she revealed in the weeks before his 2020 trial.

Who Is Dawn Beasley?

In 1990, when Tracey’s case was first being investigated, Dawn Beasley gave the police officers a statement that highlighted the alleged domestic violence in the Harris household. As friends of Tracey and Carl, Dawn and her then-fiancé, Jeffrey, stayed with the pair for a brief period of time in the months just before Tracy’s slaying. And during that, Dawn got a firsthand glimpse at how they were with each other. According to her, Carl was physically abusive towards his then-ex-wife, Tracey, who continued to live with him despite their divorce. However, Tracey never filed a single police report against her ex-husband indicating anything was wrong. 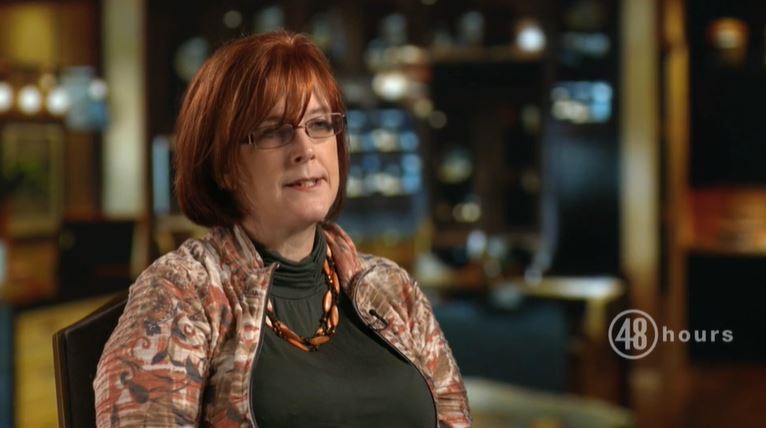 “One time we were sitting at the table and…[Tracey] told Carl, ‘Hey, listen, I’m going to need some money for the water bill,'” Dawn said. “And he flew into a rage that ended up in a physical fight, violence. He’s got her bent over backwards with his hands around her throat. You know, she would threaten to leave him, and he would get violent…He threatened to kill her in front of me.” Dawn admitted that she tried to talk to Tracey about the dynamic, but she and Jeffrey eventually moved out when the fights never came to an end. After all, then 20, Dawn was pregnant with their first child and excited about her own upcoming future and family.

Where Is Dawn Beasley Now?

In early 2020, when prosecutors were preparing for their case against Carl Harris, who had been arrested for Tracey’s murder in September 2016, they found Dawn’s original statement. They subsequently tracked her down and asked her to testify against him, saying that she was the only one who had witnessed the alleged violence in the same manner that Tracey was attacked- physical strangulation. In turn, Dawn explained to the prosecutors that she couldn’t possibly take to the stand as her hectic job and life wouldn’t allow her to have the time. She was then subpoenaed, which led her to confess. 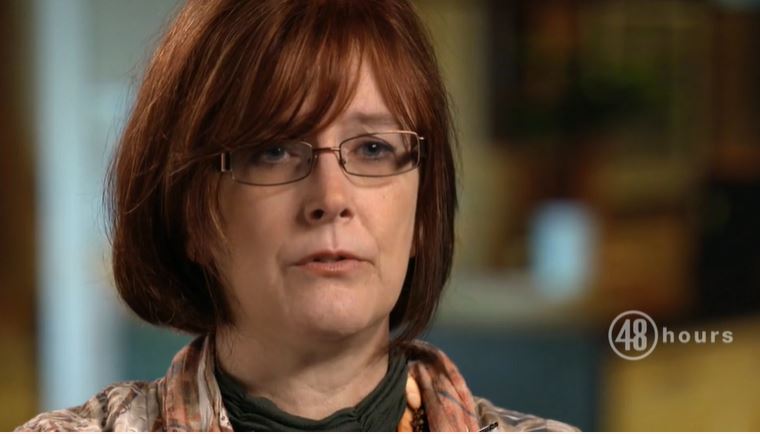 ‘48 Hours‘ reports that Dawn Beasley said something very interesting to the prosecutors next. “I have given you two completely honest reasons why I don’t want to testify, but they are not the most important reason. The most important reason I can’t testify is because you have an innocent man on trial…The man that did commit the crime…confessed it to me the night he did it.” Then, she named her now-ex-husband Jeffrey Beasley as Tracey Harris’ killer, saying, “I kept the secret for 30 years.” Today, having moved away from Ozark, Dawn Beasley seems to lead a private life – away from both the media and social platforms.