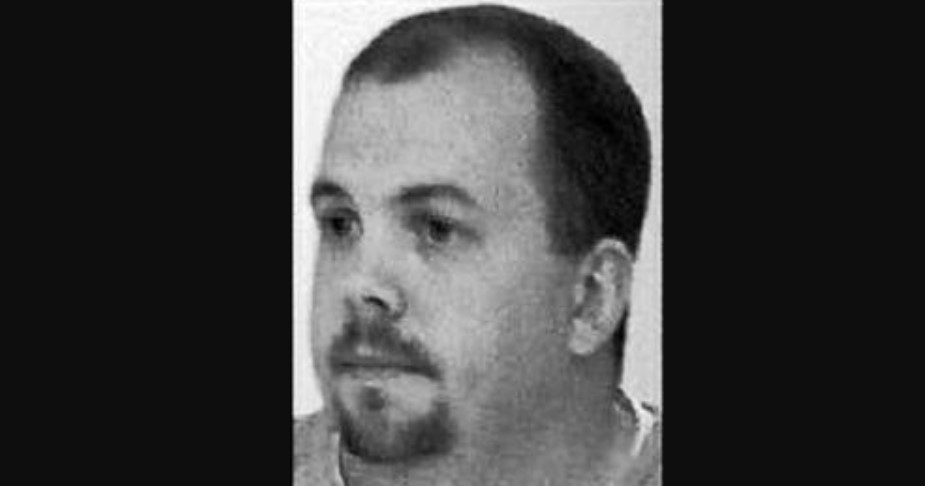 On Bainbridge Island in Washington, Nick Hacheney was popular within the church community as the young pastor who also conducted marriage counseling. But his own marriage ended just after Christmas in 1997 when a seemingly accidental fire killed his wife, Dawn Hacheney, as she slept. However, a later inquiry revealed it wasn’t an accident after all. The first half of Investigation Discovery’s ‘Deadly Sins: No Forgiveness: Cheating Death’ focuses on Nick’s extramarital affairs and his wife’s eventual murder. So, if you’re curious to find out more, we’ve got you covered.

Nick and Dawn Hacheney seemed to be the perfect couple as far as the church community was concerned. Both had been religious from a young age, and while Nick worked as the pastor, Dawn was a loan officer at a credit union. All seemed well until a tragic accident changed everything. Early on December 26, 1997, Nick headed out on a hunting trip with his friends early in the morning. Soon after, a neighbor noticed smoke coming from the Hacheney residence in east Bremerton, Washington, and sounded the alarm.

The authorities got the fire under control but they made a grueling discovery inside. 28-year-old Dawn’s charred remains were found in the bed the couple shared. In the bedroom, the police found propane canisters and a space heater. When Nick was questioned, he stated that they had attended a Christmas party the previous night and opened presents at home afterward. According to him, the wrapping paper was in front of the heater, and the propane cans were a gift.

Nick said Dawn hadn’t been feeling well at the time and took Benadryl in the middle of the night, the sensitivity due to which, he said, might have been the reason Dawn failed to escape. He further mentioned turning the heater on before he left for the hunting trip. Initially, the authorities believed Nick’s story and ruled the death an accident. But new information prompted them to take a second look at the case in 2001. At that point, Sandra Glass, Nick’s secretary, came to the police with new information.

Nick, who initially seemed distraught, appeared to move on within months. It later came to light that he began having sexual relationships with at least three women, one of them being a 20-year-old missionary. Sandra told the police that she had an affair with Nick in 1997 when Dawn was still alive. As per the show, she believed they would get married. However, he chose to be with Nicole Matheson after Dawn’s death.

Sandra came forward, telling the police that a few weeks after Dawn died, Nick admitted to giving her Benadryl and then held a plastic bag over her head to suffocate her. After that, he confessed to setting the fire. As per the show, Dawn’s body was exhumed, and an autopsy revealed that Dawn had no soot in her lungs. This indicated that she died before the fire started. Furthermore, Dawn had high levels of Benadryl in her system.

Where is Nick Hacheney Today?

The prosecution contended that Nick Hacheney killed Dawn so he could see other women. The defense, though, said Sandra put the murder on Nick because she was upset about him marrying Nicole. Testimony included the emails he exchanged with the missionary, Lindsay Lautsbaugh. In December 2002, Nick was found guilty of first-degree premeditated murder and was then sentenced to life in prison without the possibility of parole. But in 2007, Nick’s sentence was overturned because the Supreme Court ruled that the fire was not an aggravating factor in the death.

As a result, in 2008, Nick Hacheney was resentenced to serve 26 years and 8 months behind bars. Prison records indicate that Nick, now 52, remains incarcerated at the Washington Corrections Center in Shelton, Mason County. While in prison, he advocated for educational programs and co-founded the Environmental Advancement Reintegration Network. Nick also built a waste management system using worm composting and has given a TED talk about sustainability. As per the show, he is eligible for parole in 2025.