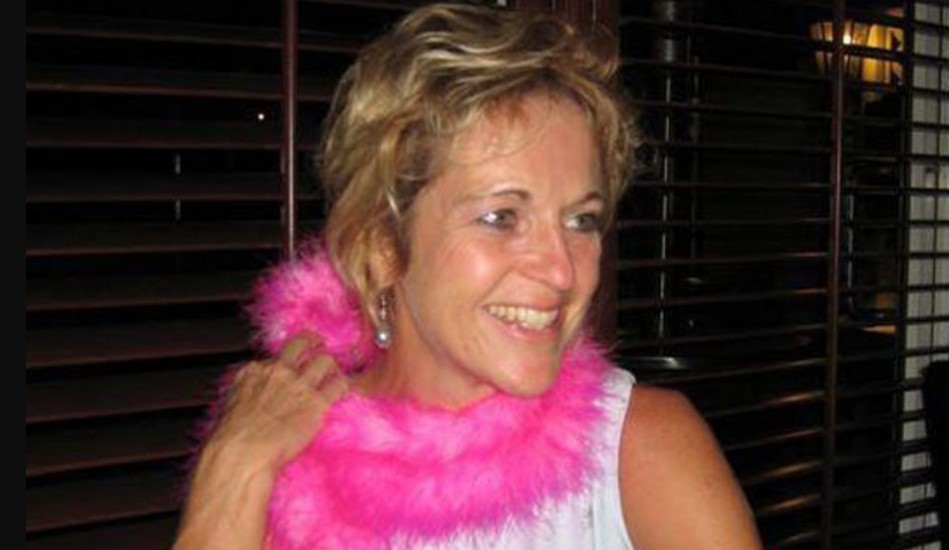 The second half of Investigation Discovery’s ‘Deadly Sins: No Forgiveness: Cheating Death’ focuses on the high-profile murder case of Kelly Brennan in February 2010. She was found bludgeoned to death on the coast of Florida, kicking off a homicide inquiry that included everything from jealousy to apparent visions of the death. Ultimately, Sheila Graham-Trott, a long-time friend of Kelly’s, was sent to prison for the killing. In case you’re curious about what exactly happened and where the perpetrator is today, we’ve got you covered.

Originally from Ontario, Canada, Sheila Graham-Trott’s love for water influenced her move to Florida, where she went to college and was a diving instructor. Eventually, she met Daniel Trott, and the couple soon fell in love and later tied the knot in August 1989. At one point, Sheila worked three jobs to help Daniel pay for pilot school. Eventually, things worked out, with Daniel becoming a pilot and Sheila working as a real estate agent.

The couple had two sons, Creighton and Graham, who were 18 and 16 years of age at the time of the incident. Sheila and Daniel became a power couple later on when Daniel was elected the mayor of Indialantic, Florida, in 2002. However, the two drifted apart over time, and Sheila claimed Daniel began having multiple affairs. The mother of two said she would notice him not wearing the wedding ring, but when she asked if something was happening, Sheila alleged Daniel would “swear and cuss” at her. By January 2009, Sheila decided she wanted a divorce.

Around that time, Sheila met with Kelly Brennan, whom she had known for decades. Kelly also had been going through some relationship trouble, with her 6-year marriage to Gino Rallo coming to an end. Eventually, Daniel moved out of the house and joined a cycling group that Kelly was a part of. Not long after that, the two began having an affair. Sheila mentioned, “Dan and Kelly were both lying to everybody, saying that they weren’t having an affair. And while this whole thing was going on, I was having my problems with Dan. …he was just being very belligerent.”

On the night of February 15, 2010, 46-year-old Kelly missed an appointment with her personal trainer. At around 10 pm or 10:30 pm that night, Sheila got home from a 4-hour Walmart trip, and according to her sons, she appeared dizzy and later had a seizure. Suddenly, Sheila talked about a bad dream involving Kelly and thought she had hurt her. Immediately, the sons called their grandmother, who then called 911 to report that her daughter was having a nervous breakdown and had talked about killing Killy.

Not just that, Sheila mentioned Marks Landing, a location on the Florida coast. The sons later testified that they drove her mother to the site and found a dead body there. Then, they drove to a vacant lot, finding a bag. The authorities later located Kelly’s body in the same place; she was bludgeoned to death. According to the sons, the purse contained Kelly’s wallet and driving license. However, Sheila claimed it was only a vision and that she did not hurt her friend.

The authorities, though, weren’t too sure. They felt that Sheila was jealous of Kelly’s affair with her husband and resolved to kill her. The prosecution theorized that Sheila waited for Kelly to come out of her house and presumably attacked her from behind with a hammer. Then, she transported the body to the coast, dumping it there and leaving the car elsewhere. However, no physical evidence connected Sheila to the murder. All the investigators found was blood on the passenger side of Kelly’s car.

Where is Sheila Graham-Trott Today?

Later, Sheila Graham-Trott changed her story, claiming that the vision was actually a memory of her witnessing an unidentified person killing Kelly. Strangely, she also claimed to have followed him to the dumping site. At her trial, the defense tried to point the finger at Kelly’s husband, Gino, saying he had attacked Daniel and Kelly in the past after learning of the affair. However, he had an alibi. 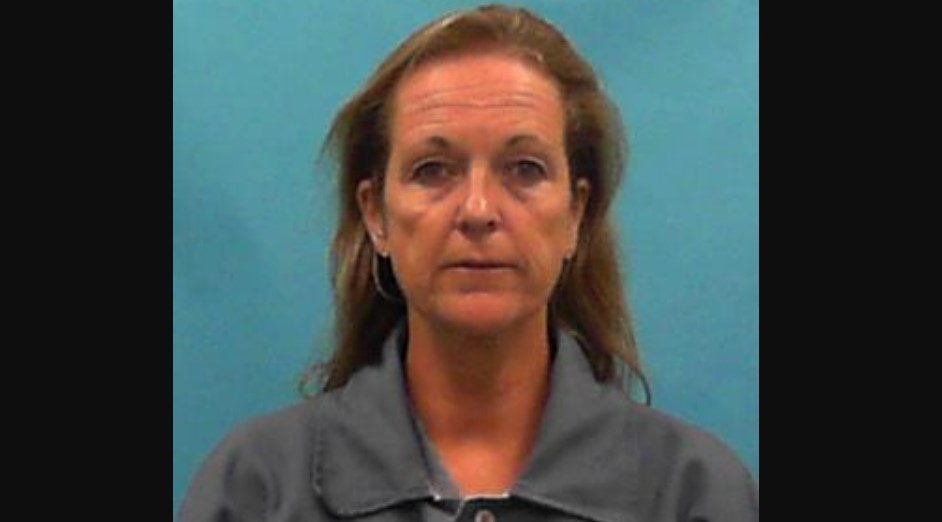 In September 2014, a jury found Sheila guilty of first-degree murder. They believed the prosecution, who claimed she killed Kelly out of jealousy. Sheila was then sentenced to life in prison. She later said, “I have to live with a lotta guilt for not stopping the attack. And now I’m paying the price. Kelly’s family has closure, but they don’t have justice, ’cause I didn’t kill Kelly.” Prison records indicate that Sheila, now 56, remains incarcerated at Lowell Correctional Institution in Ocala, Florida.