Where Was Deadly Illusions Filmed? 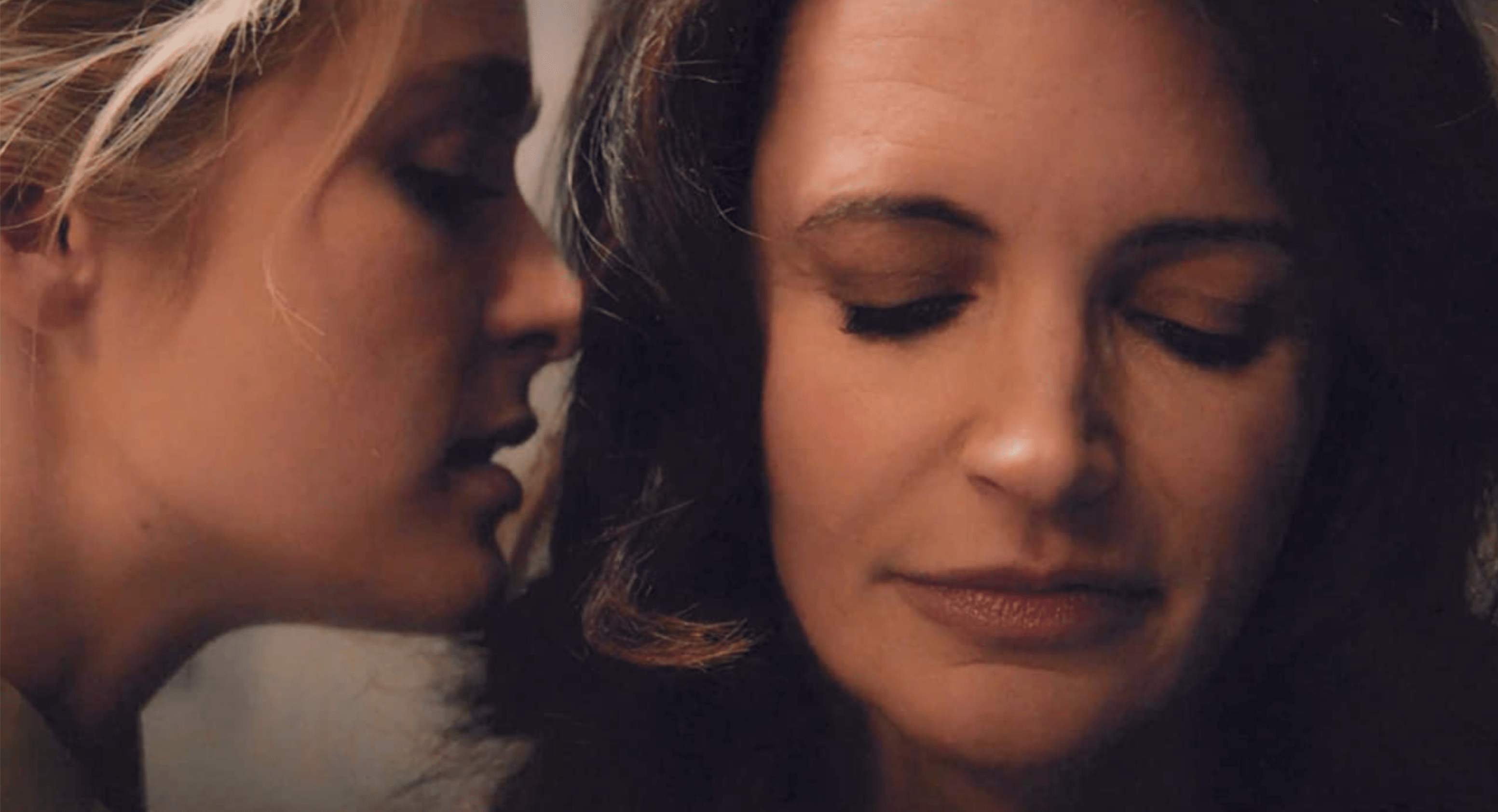 ‘Deadly Illusions’ is an intense psychological thriller written and directed by Anna Elizabeth James. The film follows a best-selling female novelist Mary who decides to hire a babysitter to focus on her book. However, the babysitter Grace has an enamoring presence who does a good job keeping care of the writers’ twins. The novelist indulges in the narratives of her book, and gradually, the babysitter becomes her muse. Initially, we feel a hint of innocence in the proceedings, but as the story progresses, it gives way to the human mind’s strange machinations.

The life that the novelist is actually living and the one that she is writing slowly gets meddled. Grace’s intentions become convoluted, and things do not seem the way it actually transpires. Mary and her husband realize that Grace’s intentions are not good as the truth turns out to be a horrific affair. ‘Deadly Illusions’ is mostly contained within the confines of the lead characters’ filial life, and the settings resonate with the movie’s themes. We got curious about the filming locations, and if you are on the same page with us, we have got your back!

The production of the film began in 2019 and was completed in the same year. However, due to the pandemic, the post-production was postponed much behind schedule. Filming extensively took place in Albuquerque, New Mexico. Here are specific details.

‘Deadly Illusions’ was filmed in the largest city of New Mexico—Albuquerque. The city is the seat of Bernalillo County, with the majestic River Rio Grande flowing through it. A picturesque old city, Albuquerque was founded in 1706 and was named after the Duke of Alburquerque (the r was later removed), the then Viceroy of New Spain. The city has a considerable populace of Native Americans living in pueblos, who are an integral part of the culture of Southwestern United States. 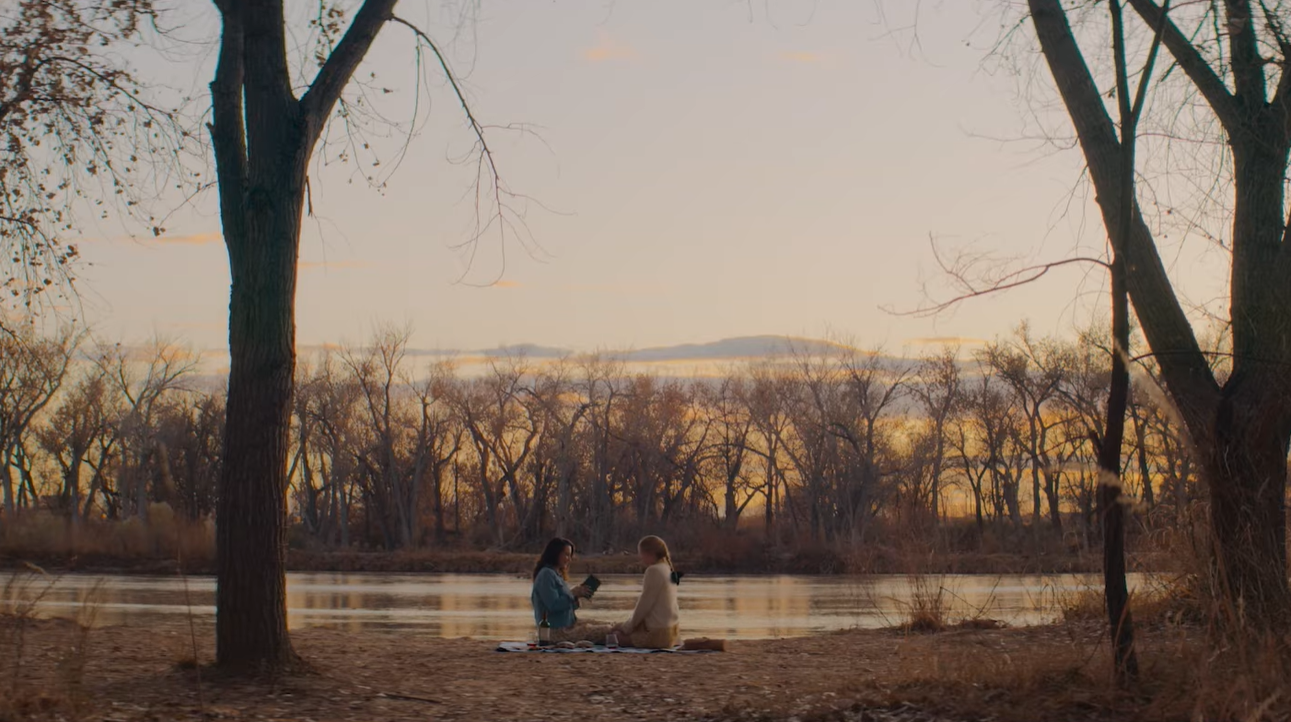 The state of New Mexico offers 25 percent of refundable credits in filming taxes, provided the facilities are availed within the state. The offer holds for purchases through New Mexico vendors and any resident wages. The state doesn’t have minimum spend criteria, which makes it feasible and economical for independent productions. 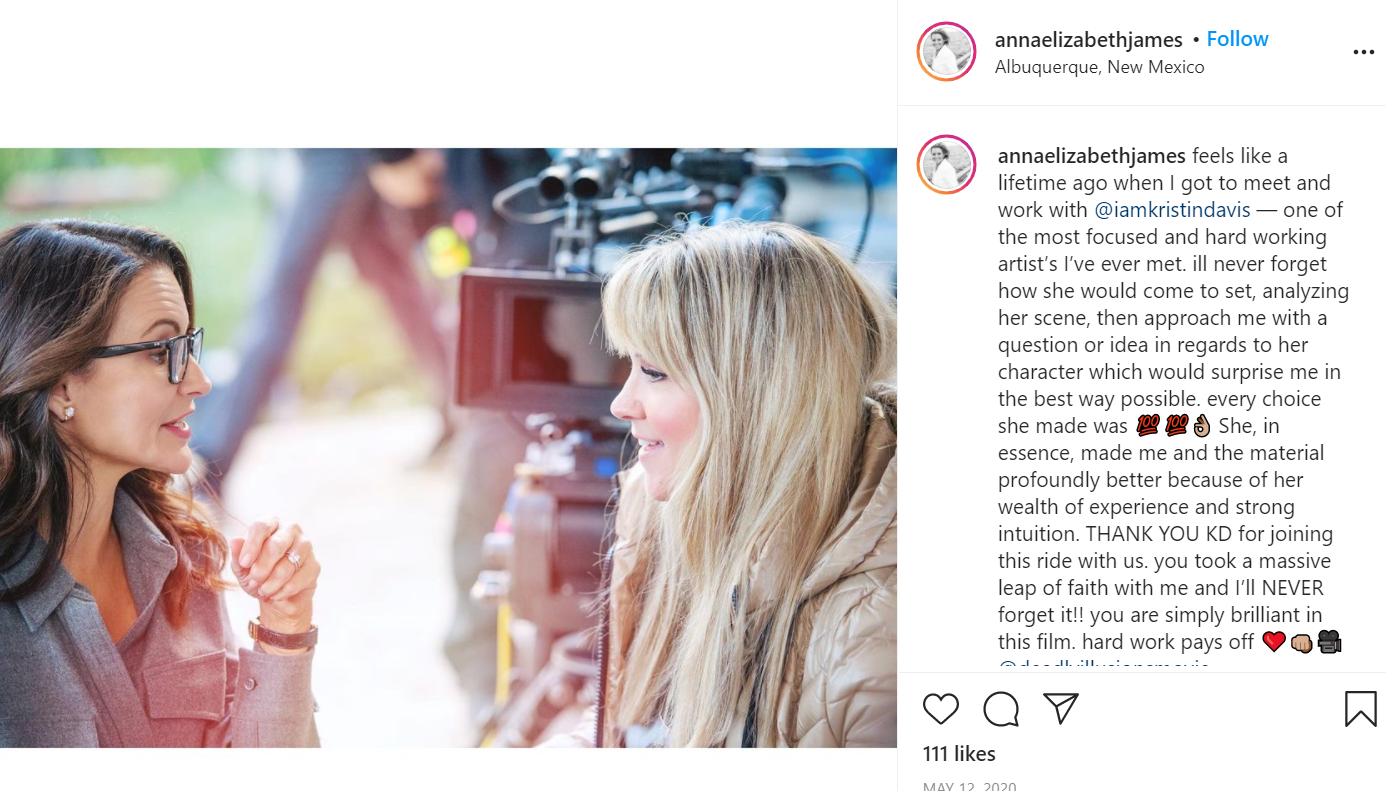 An interesting clause in the tax incentive program states that if six episodes of a series are shot with a minimum of $50,000 investment per episode, the producers can avail a benefit of 30% refundable tax credit. This has lured in the productions of many cult series, including ‘Breaking Bad,’ ‘Better Call Saul,’ and ‘Longmire.’