Where is Debbie Boyd Today? 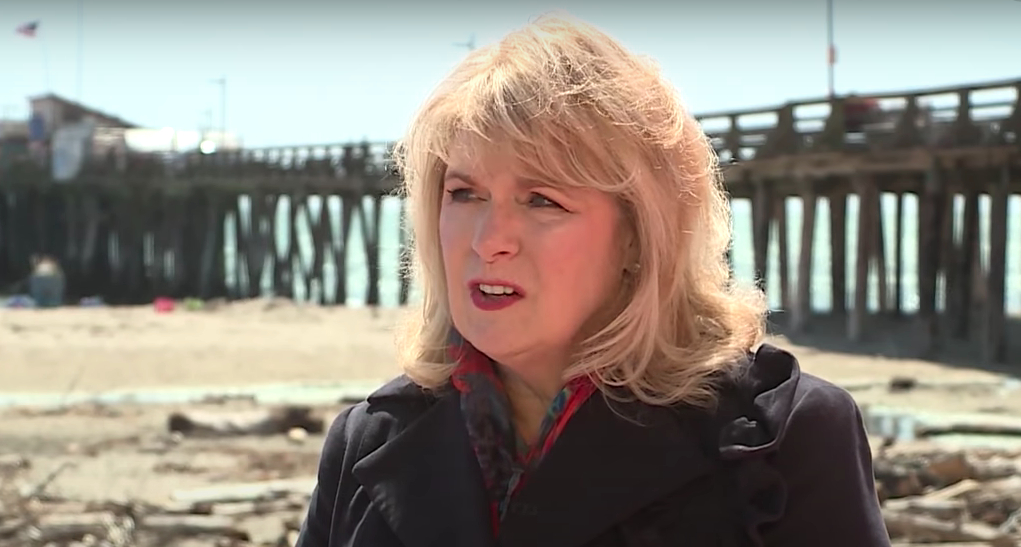 There’s no word to describe a parent who has lost their child because that’s an unspeakable pain that one word in the English language cannot encompass. As against the natural order as it may seem, countless parents lose their children and never get over its pain. One such parent is Debbie Boyd, a San Jose, California native. ’48 Hours: The Search For Christie Wilson’ tells the story of Debbie’s relentless search for her missing daughter. Curious to know who Debbie Boyd is and where she is today? Here’s all you need to know.

Who is Debbie Boyd?

Debbie Boyd is the mother of Christie Wilson, a 27-year-old woman who was murdered in October 2005 but whose body was not found for 15 years. Christie was last seen gambling at the Thunder Valley Casino in Lincoln, 30 minutes away from Sacramento, on the night of October 4, 2005, and surveillance tapes showed her walking toward the parking lot at 1:15 a.m. on October 5, accompanied by 54-year-old Mario Garcia. Christie was never seen or heard from ever again, which broke her mother’s heart. 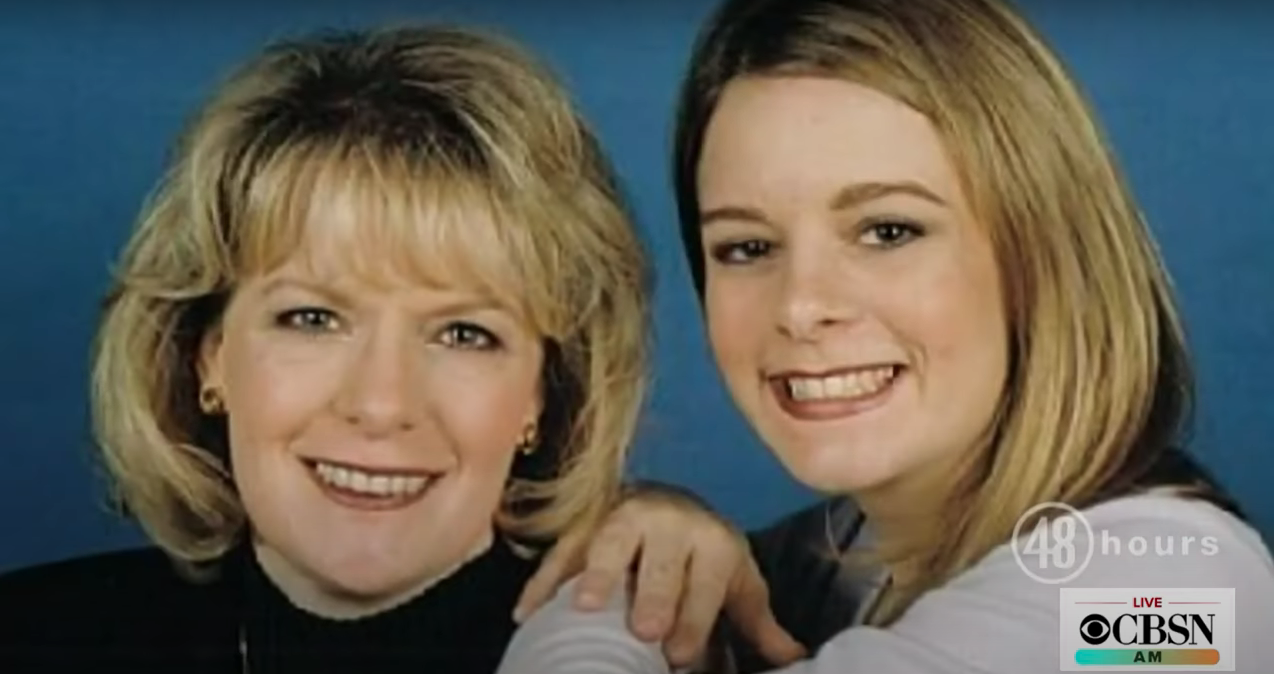 The last time Debbie heard from her daughter was on October 4, 2005, when she left a voice mail for her mother and an e-mail containing a photo of Christie’s cat dressed up for Halloween. According to Debbie, Christie was “driven, organized, goal-oriented and a good student.” Apparently, Christie was kind, outgoing, and loved animals. Christie was quite close to her family and always kept in touch by way of frequent phone calls and emails. After her disappearance was reported, an extensive search was launched by the investigating authorities and Debbie rallied hundreds of volunteers from the community to help look for her child.

Three weeks after Christie’s disappearance, the police caught Mario Garcia and charged him with Christie’s murder. But Debbie had known that the cops were treating it as homicide and not as missing person long before Garcia was arrested. Just a few days after Christie had vanished, Debbie and her husband Pat Boyd (a now-retired San Jose cop himself and Christie’s stepfather) had been on the phone with a Placer County detective when they heard the detective tell his wife on a different call that he was working on a homicide, thinking that he had put the Boyd’s call on hold. That moment confirmed Debbie’s worst nightmare.

Where is Debbie Boyd Today?

The best Debbie and Pat could hope for back then was to find Christie’s body and have her killer go to jail for a long, long time. Even though a body was not found at the time, Mario Garcia was found guilty of first-degree murder based on the mounds of evidence found against him. The most incriminating evidence was Christie herself – she had left scratch marks and bruises all over Garcia’s face and torso, and the police had found her DNA in his car. Mario Garcia was sentenced to 59 years in jail. 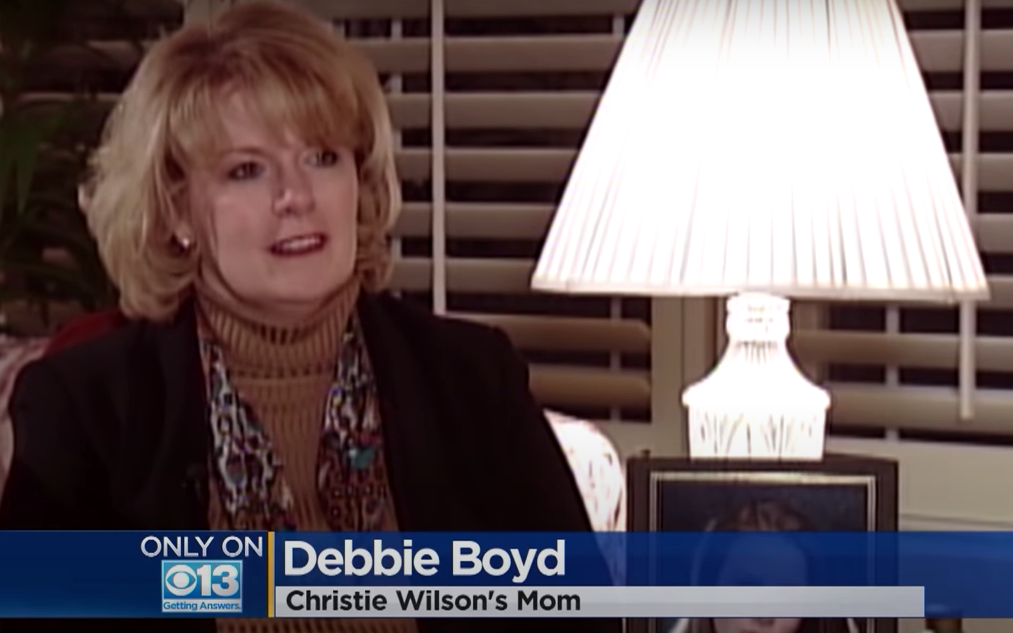 In 2017, Debbie decided that she could not wait around for Christie’s body to just turn up by itself. She started writing to Garcia while he was still imprisoned. He responded but he wanted to use the location of Christie’s body as a bargaining chip to lessen his sentence. Debbie did not take the deal. In August 2020, the police, acting on a tip from Garcia’s own son, searched the grounds around his old home again, this time using new radar technology. They finally found Christie’s skeleton buried deep in Garcia’s backyard, 15 years after she had been killed.

For Debbie Boyd and her family, this is finally when they can be at peace and start to move on with their lives. Mario Garcia died in prison in December 2020, due to health reasons. When Debbie learned of his death, she told news reporters that she and her family are finally experiencing “tremendous peace”. Today, Debbie continues to live with her husband Pat in California. She also has another daughter by the name of Stacie.