Is Mario Garcia Dead or Alive? 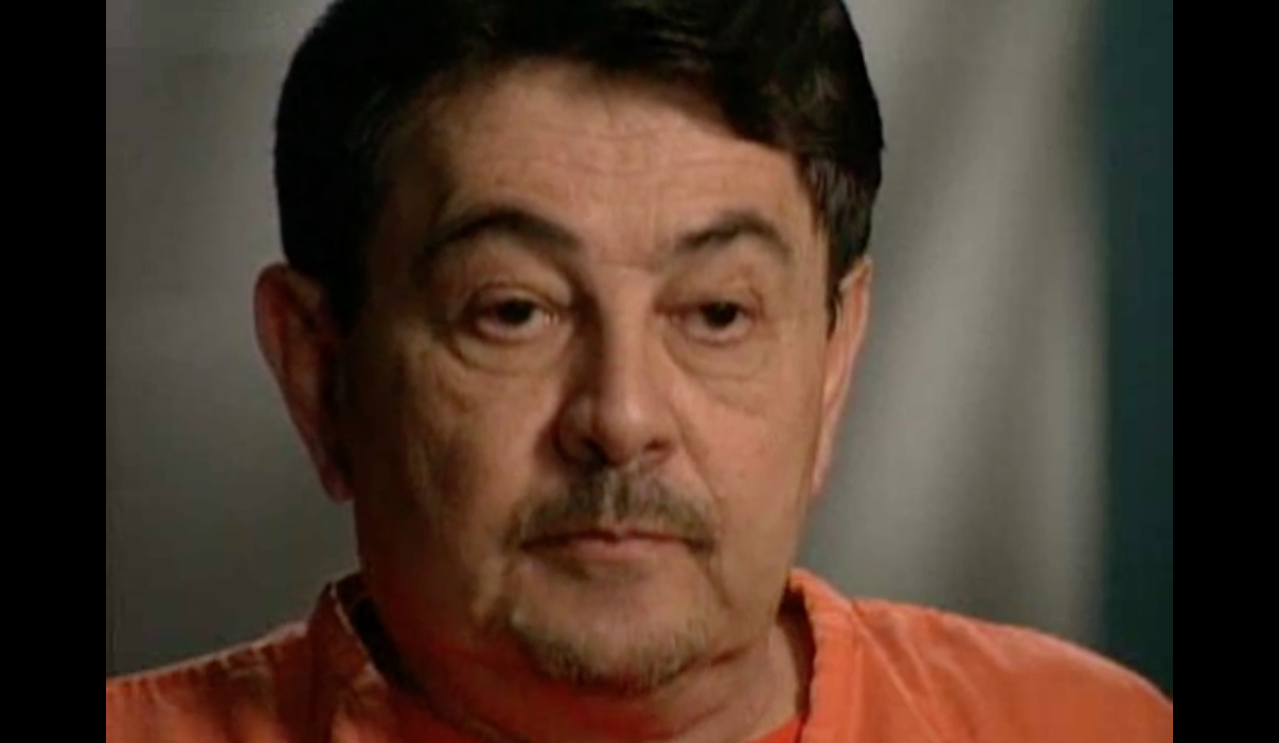 On October 4, 2005, a 27-year-old woman goes gambling at the Thunder Valley Casino, a mere 30 minutes away from Sacramento, California. She spends the night having fun, drinking, playing blackjack, and connecting with an older man at the same table. At around 1:15 am on October 5, 2005, the woman is caught on the establishment’s surveillance tapes leaving the building and walking toward the parking lot with the same unidentified man that she was playing blackjack with earlier that evening. The woman, Christie Wilson, is never seen or heard from ever again. Only her skeleton is found 15 years later, in 2020.

The man who last saw Christie Wilson alive is identified, through his casino player card, as 54-year-old Mario Garcia of Auburn, Placer County. Curious to know who Mario Garcia is and how he is related to the disappearance and murder of Christie Wilson? And where is Garcia today? Here’s all you need to know.

Who is Mario Garcia?

Mario Flavio Garcia is the man who was convicted for the first-degree murder of San Jose native Christie Wilson back in 2005. On the surface, Garcia seemed like an unlikely murderer, according to CBS’s ’48 Hours: The Search For Christie Wilson’. He was a family man – married, with two kids. At the time, Garcia lived in a million-dollar home on a five-acre property in the California Gold Country. He used to work as an IT specialist and was a project manager at Sutter Health Information Technology.

When the police questioned him about Wilson’s disappearance a few days after she was seen leaving the casino with him, Garcia told the investigators that he had said goodbye to Wilson in the casino’s parking lot and driven away in his white Toyota Camry while she went back inside to find her cellphone. The surveillance tapes also show Garcia driving away in his car, supposedly alone. But surveillance tapes from inside the casino don’t show Wilson ever returning.

The police conducted a search of his car on October 11, 2005, and found hair and bloodstains in the trunk and on the backseat of the Toyota Camry. The hair and blood matched Christie Wilson’s DNA. Garcia was arrested three days later.

Is Mario Garcia Dead or Alive?

Mario Garcia spent more than a year in jail before the case went to court. There was a two-month-long jury trial during which a lot of evidence against Mario Garcia came to light. When he appeared at work the day after Christie’s disappearance, Garcia was late for a meeting, and his face had numerous scratch marks and bruises. He attributed the injuries on his face and torso to be a result of a fall from a tree in his backyard, but a doctor’s testimony confirmed that the injuries seemed less like a fall and more like someone had clawed his face.

Throughout the trial and even after his conviction, Garcia insisted that he had not murdered Wilson. A prior assault case against Garcia also came to light – a 1981 plea deal in Alameda County, under which Garcia was convicted of assault with a deadly weapon. The original charges of kidnapping and raping one of his ex-girlfriends were dropped. Garcia served probation for this prior case. In January 2007, a Sacramento jury found him guilty of first-degree murder in the case of Christie Wilson, and the judge sentenced him to 59 years life in prison.

At age 68, Mario Garcia died of natural causes (he had lung cancer and COVID-19) on December 24, 2020, while serving his sentence at the Richard J. Donovan Correctional Facility in San Diego. The bones of Christie Wilson were found in August 2020, buried deep underground in the backyard of Mario Garcia’s former home. While he never admitted to his crime during his lifetime, Garcia wrote letters from jail to Wilson’s mother, Debbie Boyd, apologizing to her.