Where is Debora Green Now? 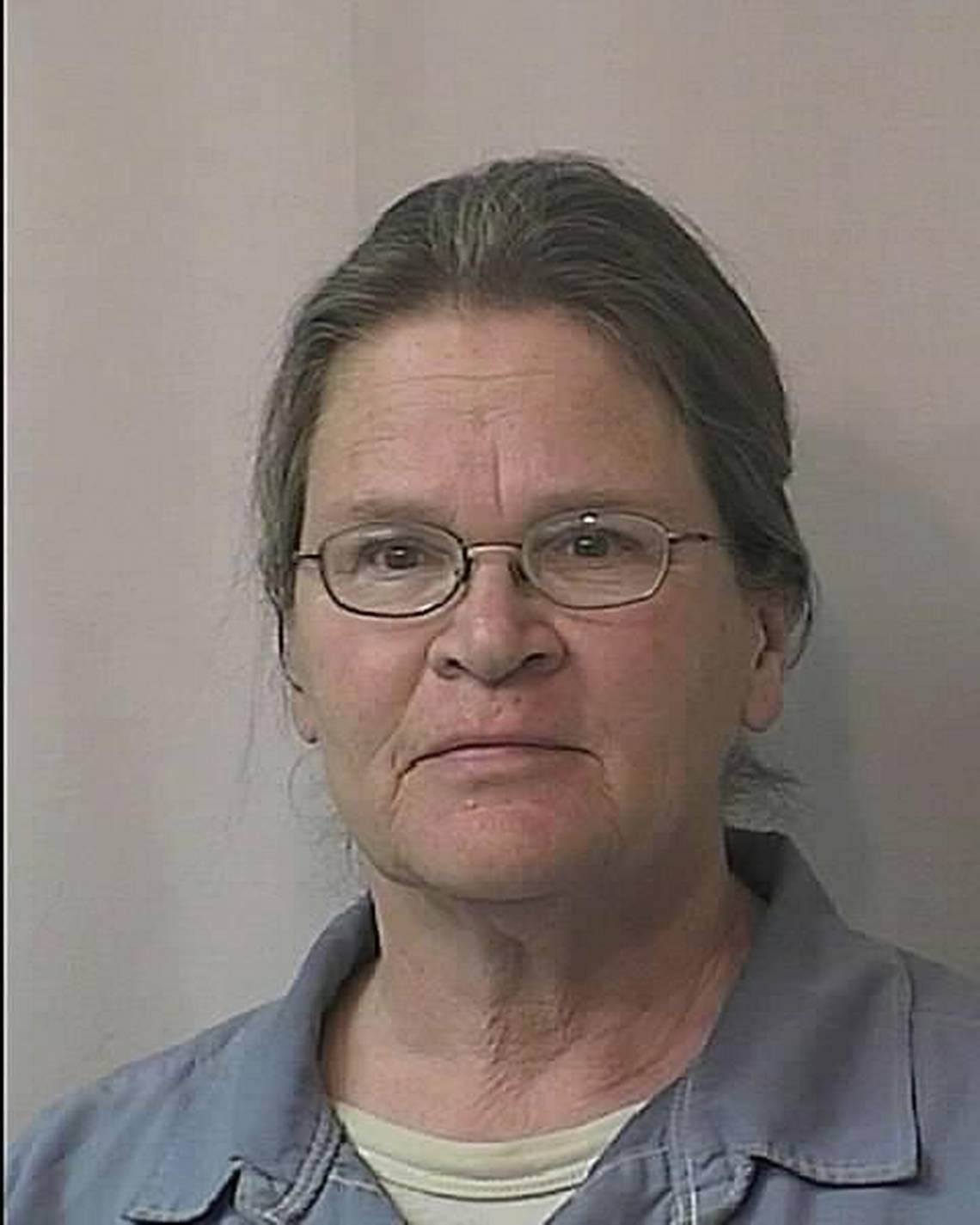 Directed by Shamim Sarif, Lifetime’s ‘A House on Fire‘ follows the real-life story of Debora Green, who, despite her medical career, loving husband, three children, and luxurious lifestyle, fell into such a dark mental pit that she started a fire that led to unimaginable losses. From the outside, Debora’s life seemed almost idyllic, but behind closed doors, it was full of personal and professional anguish. This tale, filled with aspects like jealousy, distrust, and escapism, is like no other. So now, if you’re here curious to know more about Debora and her current whereabouts, we’ve got you covered.

Who is Debora Green?

Born on February 28, 1951, to Joan and Bob Jones, Debora Green grew up in Havana, Illinois, as the second of two girls. The younger daughter showed high intellectual abilities from an early age, having apparently taught herself how to read and write before she even turned 3-years-old. Then, during her high school years, Debora not only gained the reputation of being someone who would be successful in life, but she also became the co-valedictorian. Initially, she had plans to pursue a career in chemical engineering, but once she understood the opportunities being a doctor would bring, she opted to attend medical school.

For a brief while, Debora was married to Duane M. J. Green, an engineer she had met while pursuing her undergraduate degree. But because of their reported incompatibility, Debora filed for divorce. During this time, she got involved with Michael Farrar, who, like her, was a medical student with high ambitions. They tied the knot on May 26, 1979, and after residing in Ohio and Missouri for brief periods, they eventually settled in Kansas. Between 1982 and 1988, the couple welcomed three children into their lives; Timothy, Kate, and Kelly. Thus, in 1992, Debora gave up her practice and decided to focus on their family.

Despite all this, though, Debora and Michael’s relationship was riddled with arguments and accusations of affairs. Although Debora worked part-time from home, as per Michael’s implication during his interviews with Ann Rule for her book ‘Bitter Harvest,’ she had apparently started to envy her husband for his career and subsequently became dependent on pills and alcohol. But it was when Michael asked her for a divorce in 1995, having actually begun an affair, that Debora truly spiraled. After all, that’s when she tried to poison him and set fire to their family home, killing their eldest, Timothy, and their youngest, Kelly.

Where is Debora Green Now?

Upon her arrest on November 22, 1995, Debora Green was charged with two counts of first-degree murder, two counts of attempted first-degree murder, and aggravated arson. She tried to maintain her innocence at first but eventually agreed to an Alford plea to all charges. Therefore, on May 30, 1996, Debora was sentenced to two concurrent forty-year terms in prison. In other words, at the age of 70, the former emergency physician is currently behind bars, serving her sentence at the Topeka Correctional Facility in Kansas. As per her Department of Correction records, her earliest possible release date is November 21, 2035.

We should mention that Debora has petitioned twice for a new trial since her conviction. In 2000, she filed her first request, claiming that she had been rendered incompetent for plea bargaining by the medicines she had been taking at the time for her mental well-being. However, when told that the prosecutors would seek the death penalty if convicted, she withdrew her request. Debora’s second appeal came four years later, on the grounds that the evidence against her in the arson conviction was now obsolete due to scientific advancements. A judge denied this appeal in February 2005, and thus, she remains in prison.