Where is Deborah Brashers Now? 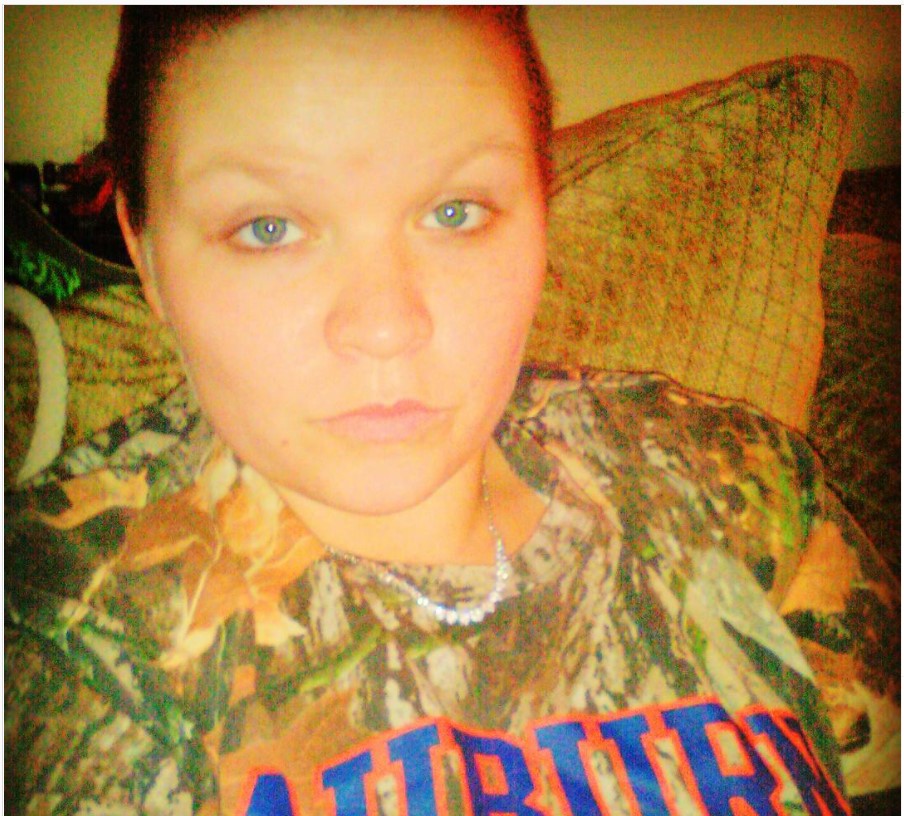 Deborah Brashers-Claunch still finds it difficult to accept that her father, Robert Eugene Brashers, was a serial killer. Robert died by suicide in 1999, and Deborah still remembers him as a loving and kind father whom she had looked up to for most of her early life. Investigation Discovery’s ‘Evil Lives Here: I Still Love My Daddy’ takes the viewer through Robert’s crimes and portrays how Deborah struggled to accept the truth. Let’s dig deep and find out where Deborah is at present, shall we?

Deborah was quite young when Robert Brashers was at the height of his reign of terror. She could only remember him as a loving father who never dreamt of hurting his close ones. In fact, Deborah later said that she could only remember three specific times when her father actually lost her temper. However, the suspicious signs were always present as Robert was often missing from the household. Yet, Deborah was always told that her father had gone out for work.

Robert Brashers was found to have been active in his criminal pursuits from 1985 to 1998. One of his first crimes occurred in Port St. Lucie, Florida, when he violently assaulted and shot a woman. However, the case that got the most attention was the murder of Jenny Zitricki, a Greenville woman who met her end in 1990. For long, investigators had suspected Robert of having a hand in it, and finally, they were able to confirm their theory through DNA evidence gathered from his immediate family, including Deborah. Robert’s robberies and murders continued even after 1990, and in 1997, he sexually assaulted a teenager in Memphis.

The following year, the city of Portageville, Missouri, bore witness to his terrible crime as he brutally murdered a mother and her 12-year-old daughter. However, Deborah remained unaware of his crimes and looked up to him. She recalled how Robert behaved strangely after getting caught for attempted burglary in 1998 and mentioned that he was on the run. In January 1999, the family was living in a motel when the police tracked them down after spotting a stolen vehicle outside.

Deborah was just 7 when she and her mother got out of the police standoff while her father reportedly shot himself to death. Deborah stayed unaware of her father’s truth for years until the police paid her a visit in September 2018. She even mentioned that she gave them a DNA sample on her own without even asking. Once the test results connected Robert to his crimes, the truth dawned on Deborah, and she has understandably struggled to accept it.

Where Is Deborah Brashers-Claunch Now?

While speaking to The Greenville News, Deborah said, “He got what he deserves; he’s burning in hell. He is better off where he is than in prison because of the simple fact of when you’re in prison, you’re still alive. These people he killed aren’t.” Moreover, she has also offered her empathy and condolences to the victims’ families and apologized for her father’s crimes.

At present, Deborah is happily married and is a proud mother as well. She resides in Alabama with her family and seems to be quite happy in her present surroundings. Although it has been challenging to come to terms with her father’s past, Deborah stood for truth and justice through it all. We would like to wish her and her family the very best as they look forward to the coming days.