Where Is Deborah Whitlock’s Husband Now? 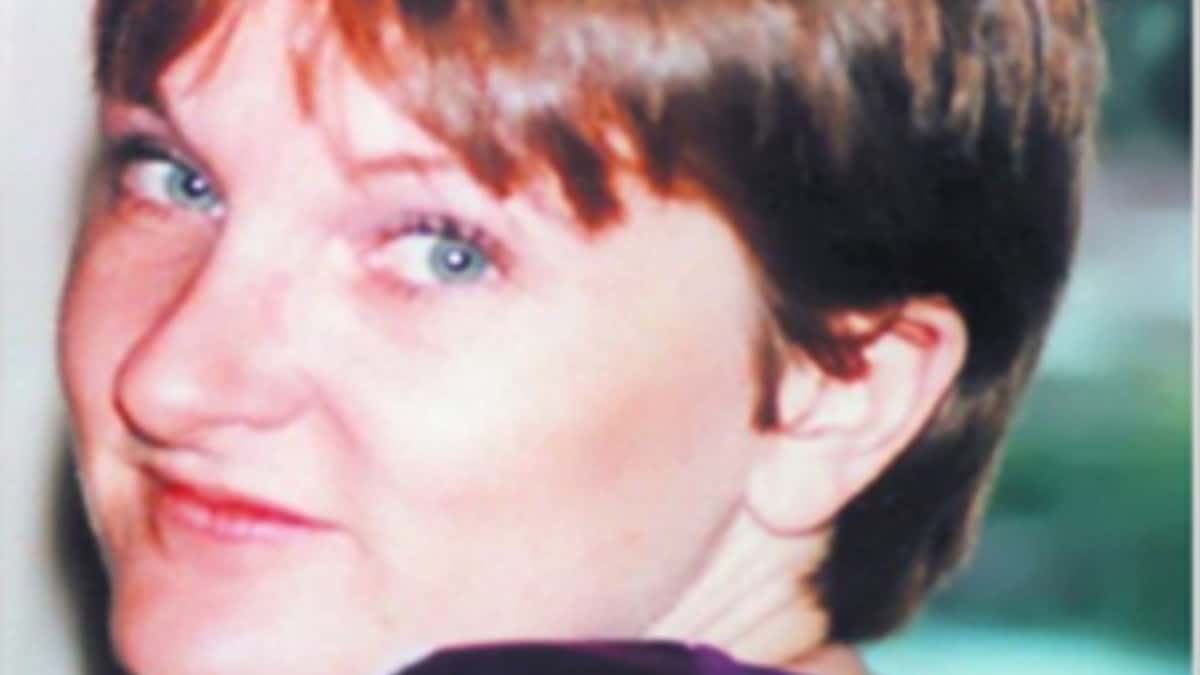 ID’s ‘People Magazine Investigates: Nine Years in the Shadows’ takes a deep dive into the 1988 murder and rape of 32-year-old wife and mother Deborah “Debi” Whitlock in her Modesto, California, home. The savage and brutal attack on the young woman led investigators on the path to uncovering the strife and infidelity in her marriage until an anonymous witness came forward to help them solve the crime. However, until then, their prime suspect, despite the DNA evidence not resulting in a positive match, was Debi’s husband of five years, Harold Whitlock.

Who Is Harold Whitlock?

Harold Clifford “Howie” Whitlock Jr., born November 28, 1948, met Debi through work as they both held a position at a Sears store in California. Their office romance, though, turned into something much more, and they eventually tied the knot. After their marriage, the couple, along with Harold’s then-teenage daughter from a previous relationship, made a home in the north side of the city. However, as the years passed by, their relationship started crumbling apart. Harold’s heavy drinking didn’t help matters either, resulting in Debi leaving. But soon, he got his act together, and Debi moved back in. By 1988, it appeared as if the couple was stronger than ever.

On March 24 of the same year, Harold told his wife that he would be leaving her and their 3-year-old daughter alone for the night to attend a friend’s bachelor party. And the next morning, at around 5:30 a.m., when he returned home, all he saw was Debi, lying dead on the hallway floor, half-naked and covered in blood. When Harold was subsequently looked into and questioned by the authorities, he admitted that he lied. Although he did go to a bachelor party that night, he left quite early so that he could visit his girlfriend’s house nearby and spend some time with her. Therefore, time and time again, the investigators focused their suspicions primarily on him.

Where Is Harold Whitlock Today?

In the years that followed, the misgivings surrounding Harold Whitlock were echoed all throughout California, including from within Debi’s family. And even when new DNA technologies arose, and he was cleared of any involvement in Debi’s murder, his life was never the same. He started drinking again, turned into a shell of the man he used to be, and fell into a spiral of guilt, anger, and addiction.

Despite all his hurtful actions and infidelity, Harold loved Debi and could never let her go. Thus, on August 25, 2001, in a drunken stupor in Oregon, Harold drove off a mountainside, never to be seen or heard from again. Following his death, his adult daughter, Angela Dove, wrote a book about her father and her step-mother, entitled ‘No Room for Doubt: A True Story of the Reverberations of Murder.’