Where is Debra Davis Now? 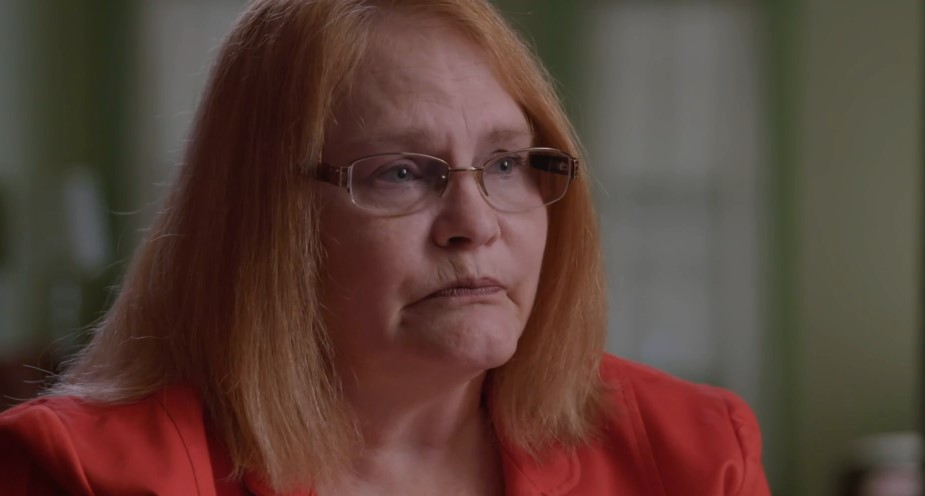 Investigation Discovery’s ‘Evil Lives Here: Deadly Fetish’ has serial killer Robert Ben Rhoades’ ex-wife, Debra Davis, talk about when she met Robert and how their relationship ended eventually. Just a few months after she left Robert, he was taken into custody for a kidnapping. The arrest set off a chain of events that led to Robert being convicted for three murders and suspected of many more. So, if you’re curious about where Debra might be today, here’s what we know!

Who is Debra Davis?

Debra met Robert at a bar in Houston, Texas, in the 1980s. At the time, she was out with friends when she came across Robert in a pilot’s uniform. The two had a few drinks together and danced that night. Debra stated that he seemed like a nice guy, and they eventually started dating. But, months later, she learned that Robert wasn’t a pilot. Despite the initial deception, Debra wanted to give the relationship a shot and continued to date him. 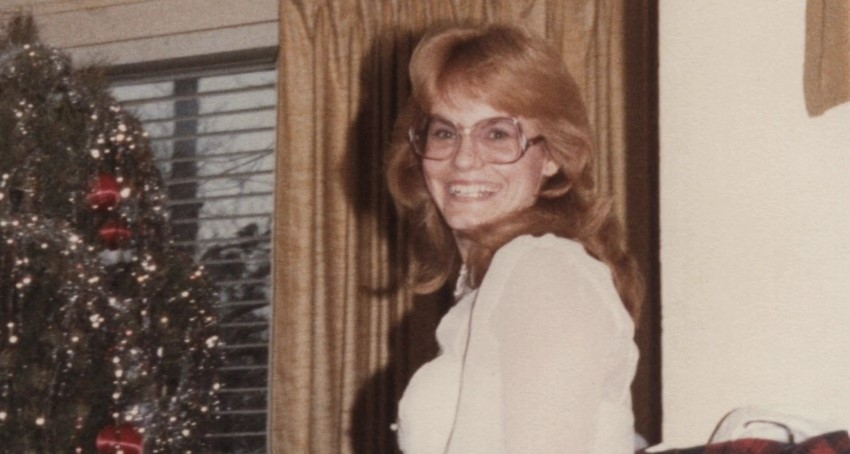 On the show, Debra talked about a point in the relationship where she found Robert with another woman at a party. After that, she spoke of feeling inadequate and questioning if something was wrong with her. Eventually, they reconciled and got married as well. While the first few months were great, Debra noticed that Robert’s appetite for sex increased. She later stated that she wasn’t comfortable with some of the things he made her do.

Debra also talked about Robert having sex with her against her will one time, which finally pushed her to end things with him. As per the show, when Debra decided to leave the next day, he flew into a rage, physically assaulting her. In the end, Debra was able to escape Robert’s fury and worked on moving on. She walked out about a year and a half into their marriage, and months later, Robert was arrested for kidnapping a woman in Arizona.

Where is Debra Davis Now? 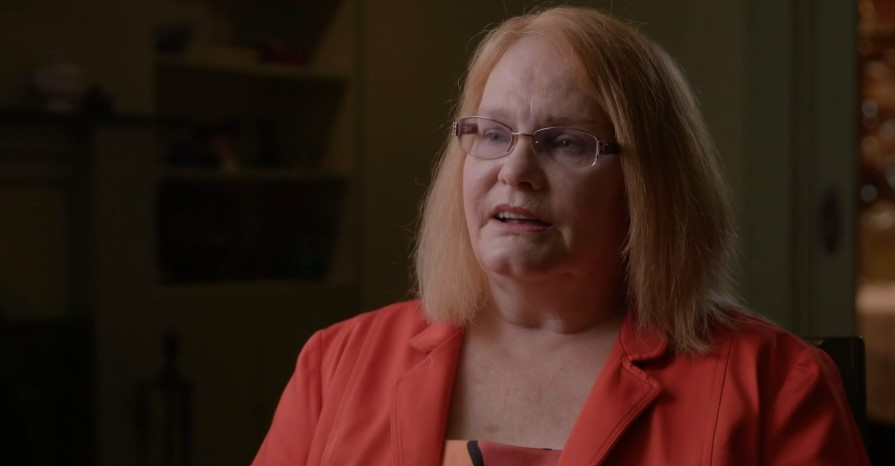 Debra had a difficult time coping with the news that Robert had tortured women and killed multiple people. On the show, she talked of feeling a lot of guilt. Debra also mentioned that she remarried and worked with domestic abuse and rape survivors. A report from 2012 stated that Debra lived in College Station, Texas. She also had children from another marriage. It is also worth mentioning that Debra has spoken at domestic violence conferences over the years and shared her story.