Where is Debris Filmed? 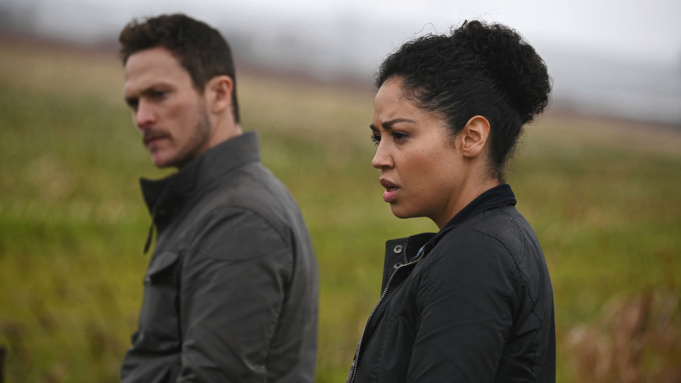 NBC’s ‘Debris’ is a science fiction mystery series that introduces viewers to two international agents, Finola and Bryan, who are investigating the strange fragments of alien matter that are wreaking havoc on the planet. They must uncover the mysteries that surround the properties and purpose of these fragments before nefarious forces use them for their evil purposes. Since the show is about the impact of mysterious alien matter on the human world, the filming is done mainly in cities to capture the reaction of the typical modern society. Some of the scenes in ‘Debris’ are so well filmed that one might end up wondering where the show is shot. We had the same curiosity so we tried to look for the filming locations. Here’s everything we know!

‘Debris’ is filmed entirely in North America. It is one of the richest continents in the world and has a significant influence on the global economy, geopolitics, science, history, fashion and so much more. With the most-sought after filming locations on the planet, North America’s contribution to the global entertainment industry has been huge. So, let’s take a closer look at the specific filming locations. 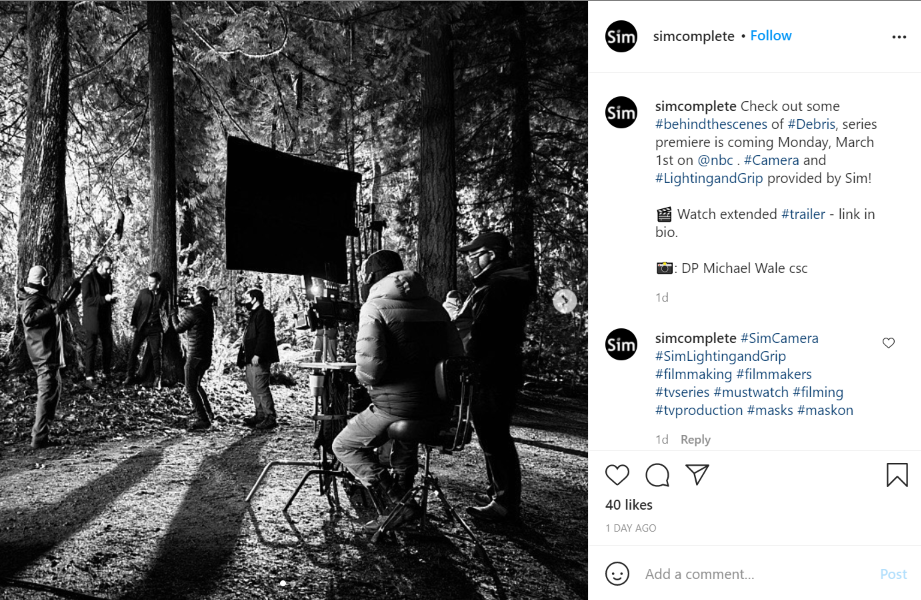 The global coronavirus pandemic halted the shooting of ‘Debris’ season 1 for a few months, before it eventually began again on November 2, 2020, in Vancouver, British Columbia. The Canadian city is often referred to as the Hollywood North since the 1970s because of its role as one of the production centers for international and domestic movie projects. Movies like ‘2012’, ‘Fantastic Four’, ‘Final Destination’, ‘Deadpool’ among many other others have been filmed there.

It is therefore not surprising that the city is now the third-largest TV and film production center in entire North America and produces over 65 movies and 55 TV series every year. Several crucial scenes in the show have been shot in Vancouver, including some at the Rosewood Hotel Georgia.

@WhatsFilming @yvrshoots Something filming this friday at the Rose Wood Hotel Georgia in Downtown Vancouver pic.twitter.com/goUt0Vp005

Although Vancouver is the primary filming location for ‘Debris’ in British Columbia, there were other locations in the province where the show is filmed. Located 27 km from Vancouver, Port Coquitlam sometimes referred to as “PoCo” is also used for filming several important scenes. The crew was also spotted at the Mud Bay Park, in South Surrey in November 2020. In the same month, filming was also done at the Ladner village which is part of Delta, British Columbia.

Benjamin Goas, who plays the role of Kieran, shared a behind-the-scenes photo from the shoot in one of his Instagram posts. You can check out his post below. 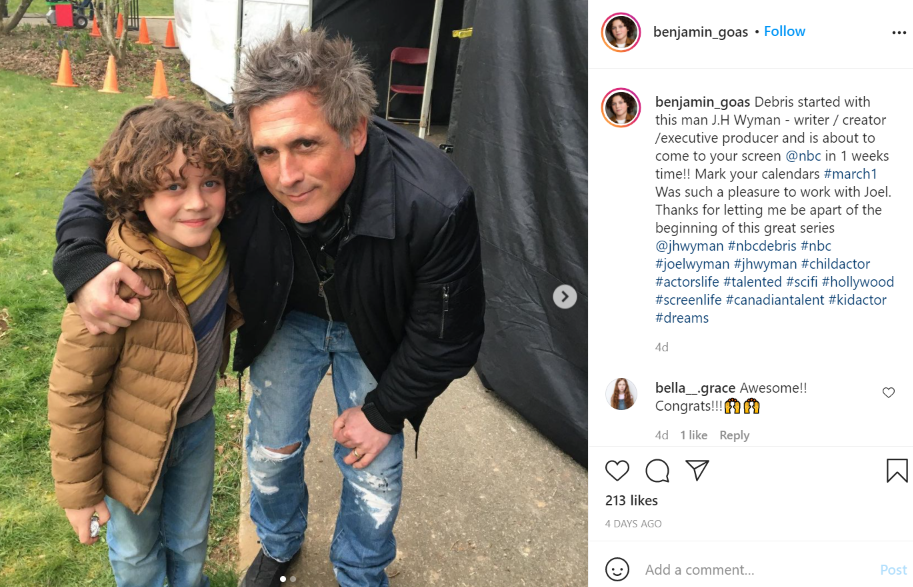 Before the coronavirus pandemic struck the world, 80 percent of the show’s pilot was filmed in the United States. But unfortunately, the production was soon suspended and the rest of the shooting was done in Vancouver and neighboring areas. Home to Hollywood, the United States’s contribution to the world of cinema and entertainment cannot be overstated. It has been the center of the global filming industry for a long time now and even in coming years, it is likely to have the same influence.