Where Is Demel Grant Now? 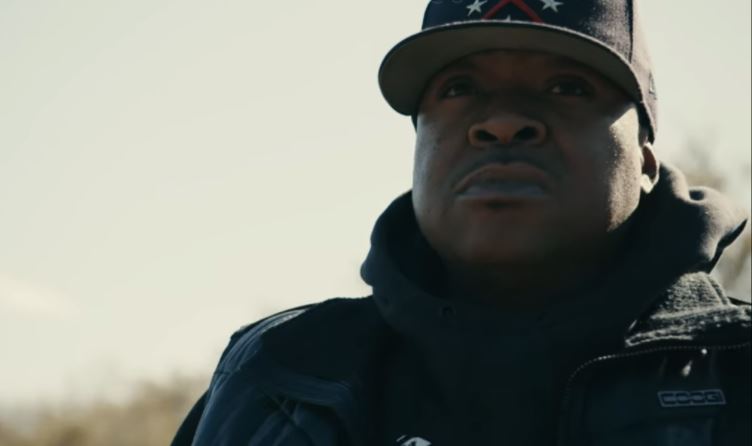 Unlike the format that has now become the norm for sports-related documentary series, Netflix’s ‘We Are: The Brooklyn Saints’ follows the lives of the people who help the players rather than the players themselves. With the focus not being on any tragic backstories, familial issues, or even dramatic in-game narratives, this four-part sequence is simply the tale about the reality of an inner-city football program and why it not only exists but thrives. And the one person who is massively responsible for it all is the President of the Brooklyn Saints Youth Organization, Demel Grant, who is Kenan’s father.

Who Is Demel Grant? 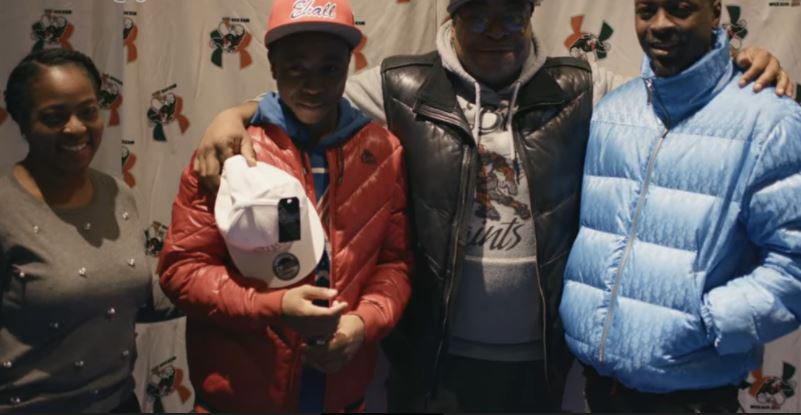 Demel Grant became a part of Brooklyn Saints quite early on, rising through the ranks and becoming the President so as to be the man responsible for almost everything. With several coaches working under him in the three different youth programs – 9U, 11U, and 13U – along with his wife, Khadeja, acting as the administrator, he is the guy you go to for the final say. After all, the actual founders of this non-profit volunteer organization are coaches themselves, having passed on the baton for the essential behind the scenes work to someone else. Demel does have the help of his Vice President, though, David Vitale.

Demel’s goal for the association is the same as everyone else’s: to help kids make a better life for themselves via playing football in one way or the other. His motivation and inspiration for the same arrive from his own experiences and those of his children, most of whom are players and/or coaches themselves. As for Kenan, his son, being one of the individuals in the program, Demel said, “Having my son play on the team, of course, you’ll look at it like ‘Okay, that’s his father, he’s gonna get the special treatment.’ But, on the flip side, we’re really, really hard on him. We expect more from him than we expect from anyone else.”

Where Is Demel Grant Now? 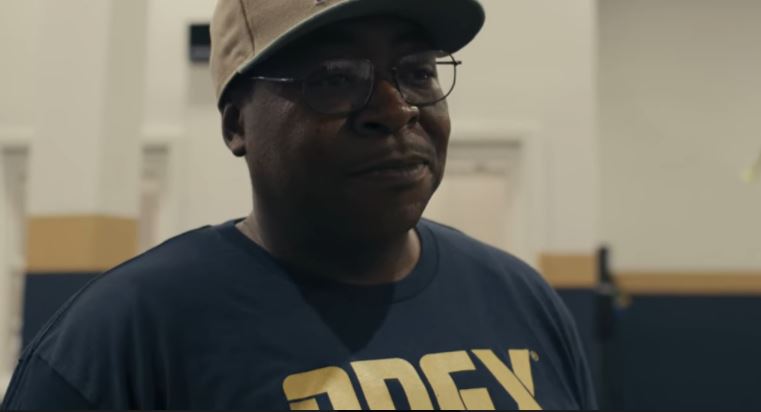 Today, from what we can tell, Demel Grant is still the President of the Brooklyn Saints Youth Organization, managing all that he can by himself. In fact, for his birthday this year, he created a Facebook fundraiser for the football program, asking anyone who can afford to do so to help him achieve his $4,000 goal. “For my birthday this year, I’m asking for donations to Brooklyn Saints Football Organization,” he wrote on the fundraiser page, “I’ve chosen this nonprofit because their mission means a lot to me, and I hope you’ll consider contributing as a way to celebrate with me. Every little bit will help me reach my goal.”