Where is Destyne Butler Jr. Today? 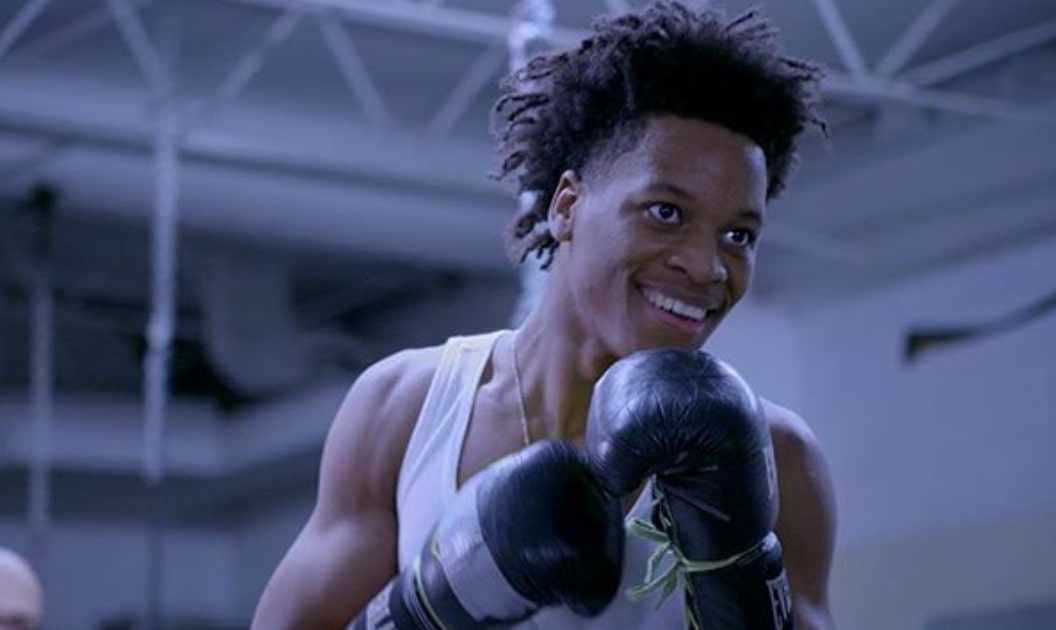 Showtime’s ‘Ringside,’ presents the honest struggles and victories of two young boys from Chicago who makes a steadfast impression in the arena of boxing, despite the various setbacks they have faced over the years.  While the struggles have been different for the two of them, one thing is quite common, their upbringing and background that overtly speaks volumes about where they come from and what each bout means to them. Even though the documentary focuses more on their individual drives and passions, what invariably shines through is also what they collectively represent.

Who is Destyne Butler Jr.?

‘Ringside’ introduces Destyne Butler Jr. as the junior Golden Gloves champ, who has an unmatched potential for his age. Even though he was just a teenager, he was already a top contender in the local circuit, when the documentary chose him as a subject. His amateur record was over 100 in 2010. When asked in an interview as to how he would define his fighting style, he said, “Pretty. That’s it. That’s it, that’s all. Pretty, sleek, smooth, fast and I am just you know…fundamentally sound.”

As highlighted in the film, one of the major setbacks he faced was getting arrested for several robberies, which then eventually resulted in a four-year jail sentence, that came across like a knife cutting through his career as a boxer. Despite the odds, he rose above the challenges that were lined up against him, especially with the help of his father, who is also his trainer. Butler Sr., also talk about his days when he dabbled with drugs as a former drug dealer. Thus, though the film doesn’t outrightly focus on the darker aspects of systemic regression of opportunities, it still points at a ‘fair advantage’ they didn’t exactly have.

In any case, the growth is real when we witness Butler go to boot camp, who was later dejected by it, go through the pains of getting through a sparring match. However, he distills the challenges to a meticulous form of training in the combat sport. The documentary thus highlights not only Destyne’s battle of making it to the top but also his father’s in making sure he stayed out of harm’s way.

Where is Destyne Butler Jr. Now?

Destyne Butler Jr’s Instagram page has several posts of him training. Recently, he has also been promoting ‘Ringside.’ He also posts several short snippets of him in the ring, and in one of his posts, he said, “Pain & Struggle made me look at Success different. That’s why me and you ain’t got the same desire to WIN!”

Here and there he also posts pictures of his son, and to him, fatherhood has re-defined his sense of priorities. This is clearly understood in a post in which he says, “The streets used to call my name and I come running! Now when they call I gotta look at my son face and turn them down! Cuz I rather see him smile, Than him seeing me shackled.”

Recently, he has been involved in the ‘Black Lives Matter’ movement, contributing to his capacity to highlight it as a necessity. Interestingly, he also sings and has a music video of what may be his first rap song.

Destyne Butler Jr. thus seems to be on the peak of his career, set to do more than just keep a winning streak.