Where is Diane Lovejoy Now? 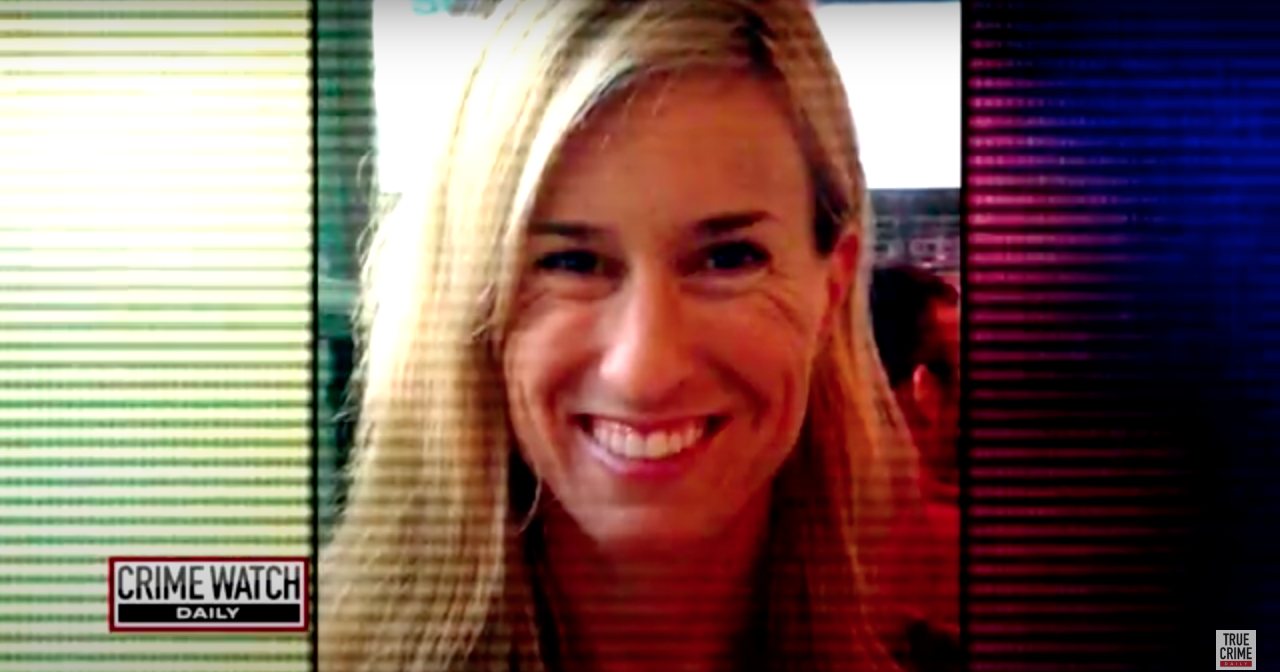 ‘American Monster,’ by Investigation Discovery, explores the more scary genre of those true crimes that occur right under our noses. No, infamous names may not be attached to these cases, but most are just as fatal and disturbing as the ones that make the headlines.  A particularly scathing case was the murder attempt of Greg Mulvihill. An intriguingly suspicious phone call from an unknown number led him to an isolated spot in Carlsbad, and it is there that a failed assassination attempt was carried out against him.

Who is Diana Lovejoy?

Diana was a fitness instructor who had participated in many triathlons. She was also a YouTuber who specialized in quick and healthy meals for when you’re on the go. Now, she is the woman that tried to have the father of her son killed.

It all started back when Greg and Diana got married. Their marriage lasted for 7 years, and after 8 miscarriages, she finally gave birth to their son. However, no one can deny the toll that this can take on someone’s health, and this stress broke their marriage.

She filed for divorce in June 2014, and their case lasted for 2 years. She initially had full custody of their son, with Greg being allowed to visit for a few hours under supervision. She also claimed that he had sexually abused her son and her. However, an investigation disproved her claims, and soon, they had joint custody.

As of summer 2016, the senior technical writer made more money than her husband (who was unemployed at the time) and raked in $10,000 a month. The court ruled that she had to share custody of their son with him, along with monthly $100 payments for child support. After a mandatory mediation, Lovejoy would have to sell her condo in Encinitas to pay her estranged husband his share ($120,000) of the family house in Carlsbad, that she got to keep.

Four months later, on 4th September 2016, he would receive a call from a man who claimed to be a private investigator with pertinent information regarding the fierce divorce battle. Greg and his friend Jason Kovach went to the dirt path of Avenida Soledad. There, he was shot in his torso, but he survived since the bullet had missed his heart.

The private attorney for Diana Lovejoy opined that her conviction for the attempted murder of her husband will be appealed. Bradley Patton expects appeal paperwork to be filed after Lovejoy's sentencing in December. Story @sdreader pic.twitter.com/FAL8QUhNjA

It soon came to light that Diana Lovejoy, along with her shooting instructor turned lover Weldon McDavid Jr, had conspired to kill her ex-husband. In an interview with the San Diego Reader, jury forewoman Erin Reed said, “She didn’t want to share custody, and she didn’t want to give $120,000 to her husband.”

Where is Diana Lovejoy Today?

When the entire conspiracy came to light, she vehemently denied any involvement in it and said that she would never want to harm the father of her child. She still maintained that the sexual assault allegations were true.

She had paid McDavid $2000 for the murder for hire plot. At her trial in North County Superior Courthouse, her aunt, Diana Clark, said that her niece had approached her a year ago. She had asked her if she knew of anyone who could scare or kill Greg. One juror said that this was one of the strongest pieces of evidence against her.

A stunned Diana Lovejoy leaned to the side of her chair and then appeared to faint when the guilty verdicts were read. https://t.co/aIELqWBf1l??? pic.twitter.com/FgeKoBWvPP

Both her and McDavid were found guilty of the crime. She had a sentence of 26 years, while he received 50 years. At hearing this, she fainted in court. Judge Sim von Kalinowski dispersed everyone in the courtroom so she could get medical care. Both of them also had to pay half a million dollars to Greg as punitive damages. She has been in Chowchilla’s Women’s Prison since February 2018 and will be eligible for parole in 2036.