Where is Greg Mulvihill Now? 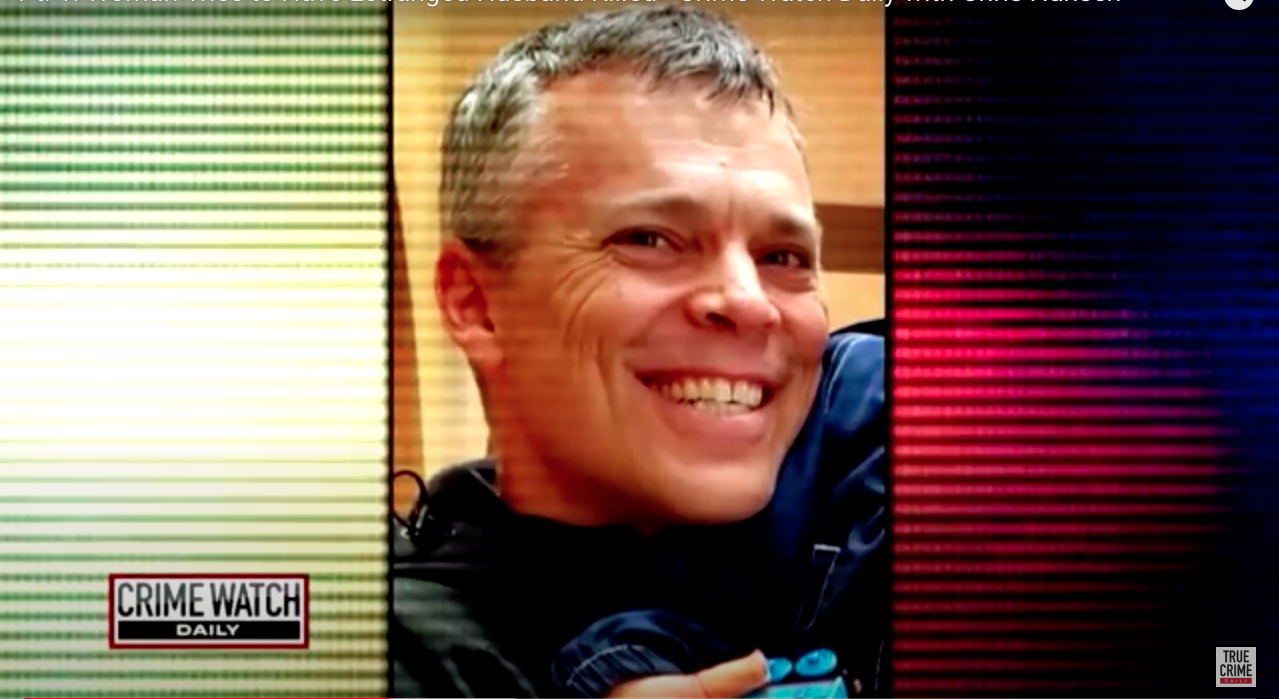 Everyone is well-versed with the sensational and infamous crimes that have occurred in the country. People like Ted Bundy and Jeffery Dahmer have gone down in history for their heinous misdeeds. But what about the killer next door? ‘American Monster,’ a show by Investigation Discovery, explores exactly this.  Greg Mulvihill and his spouse were high school sweethearts, who were married and even had a son together. It seemed that everything was great between them. However, love, or the lack thereof, can have almost fatal consequences as well.

Who is Greg Mulvihill?

Greg Mulvihill is a 48-year old computer programmer who lived in Carlsbad, California, with his wife Diana Lovejoy. The couple is now estranged and had a vicious divorce and custody battle which went on for more than 2 years.

They had been married for 7 years, and the couple faced their fair share of struggles, especially when it came to parenthood. After 8 miscarriages, Diana finally gave birth to a beautiful baby boy. However, the stress from these hardships took a massive toll on not just her health but also their marriage.

She had filed for divorce in July 2014, and initially, the court seemed to be in her favor. She was granted custody of their child. Greg was able to visit them for a few hours every week under proper supervision. Eventually, after investigations, he also got custody sans supervision.

But during the proceedings, she would claim that Greg had molested their son and had sexually abused her as well. She even got a restraining order against him. An investigation disproved these allegations. Eventually, in the summer of  2016, it was decided that Diana had to pay her husband $120,000 (his stake in the family house).

Greg received a call at 10:30 PM on September 1, 2016, from an unknown number. The person on the other end of the phone claimed to be a personal investigator who said that he had evidence of the abuse allegations levied against him in court. They were to rendezvous at a pole along a dirt path of Avenida Soledad, near Rancho Santa Fe.

However, it all turned out to be a ploy by his ex-wife and her shooting instructor, Weldon McDavid Jr. He was the one that had lured Greg to help prove her claims. The very fact that he showed up that night would make it seem like Greg actually had something to hide, according to McDavid.

Greg showed up with his friend Jason Kovach. They had a baseball bat and a bicycle light, and what they saw next was utterly shocking. McDavid was lying on his stomach and pointing a sniper at them. He is a Marine veteran, and consequently an expert gunman, and a bullet from his gun could be lethal. One bullet pierced through Greg’s torso. Jason called 911, and paramedics came quickly to rush him to the hospital. Luckily, the bullet had missed his heart, and the doctors were able to remove it.

Where is Greg Mulvihill Today?

After the trial, he was naturally awarded full custody of his son. According to The San Diego Reader, “In late December 2019, judge Jacqueline Stern declared that Diana Lovejoy, now 47, and Weldon McDavid, now 52, must “jointly and severally” pay Gregory Mulvihill, now 49, more than $1 million in damages.” In 2017, Mulvihill also filed a civil suit, seeking damages, against the pair. No credible information about the outcome of this case is available currently.