Where is Doc Antle Now? 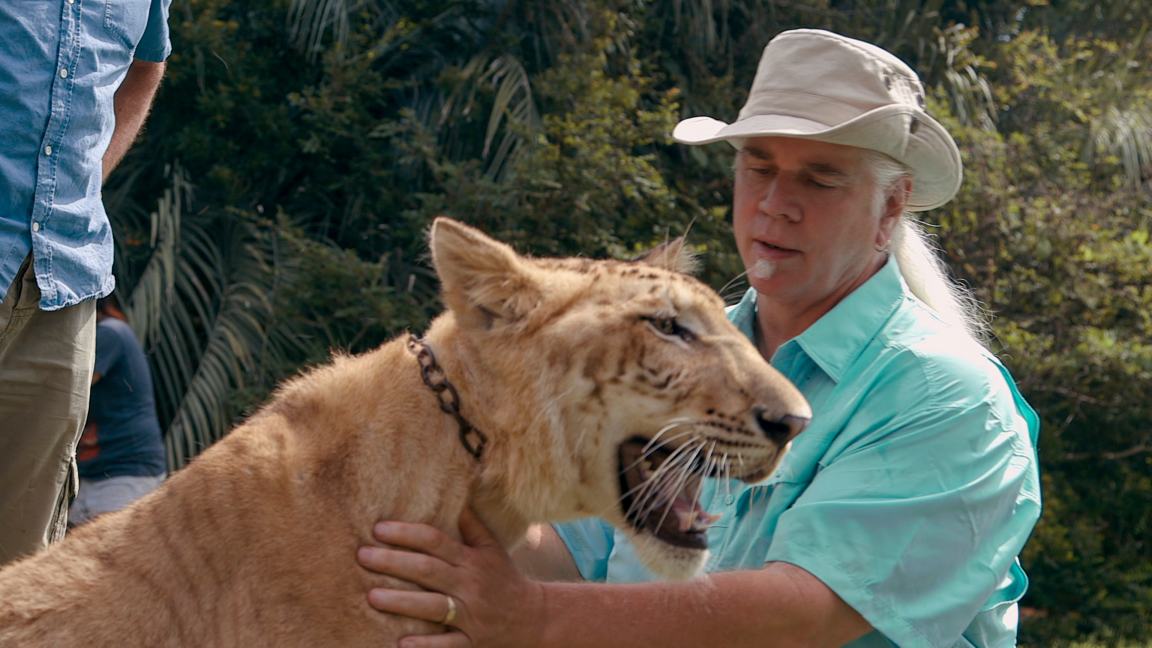 Netflix’s ‘Tiger King’ is an incredible true-crime documentary series that has introduced us to not only the biggest names in the big cat industry but also its dark underworld. Throughout its two seasons, we have explored the life and crimes of the Tiger King himself, Joe Exotic, as well as the alleged actions of Jeff Lowe, Tim Stark, and even Carole Baskin. Doc Antle, though, is only featured in the first installment, making us all the more curious about what he’s up to today. And if you’re here wondering the same, we’ve got you covered.

Due to his upbringing on a ranch, Doc Antle has been passionate about wild and exotic animals from quite an early age. From there, he took up the opportunity to travel the world and received a doctorate in Asia, which is how he became Mahamayavi Bhagavan “Doc” Antle. Soon after his return, around 1983, he established The Institute for Greatly Endangered and Rare Species (TIGERS) and The Rare Species Fund (RSF) in Myrtle Beach, South Carolina, with a mission of wildlife preservation and conservation. Thus, it seems like when Joe Exotic stepped foot into the industry, he looked up to Doc almost as his mentor. 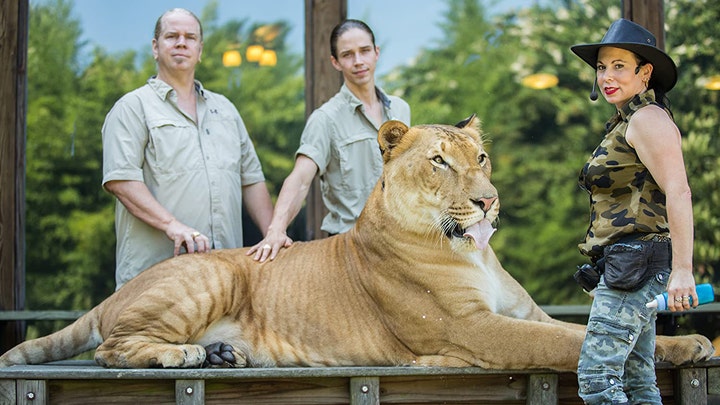 It’s possible that Doc’s work to provide animals for various television shows and films played a part in Joe’s association with him owing to his own need for fame and attention, but it appeared mutually beneficial. However, more importantly, as per the Netflix original, the “mystical science” doctor runs a cult at his facility with the young women he employs, and the innocent animals are also mistreated. Joe even said that once his tiger cubs grow out of the playtime stage, Doc put them in a gas chamber and cremated them on site. Hence, an end title card in the series stating that his park was raided in December 2019 was no surprise.

Where is Doc Antle Now?

Following months of inquiries, Doc Antle was charged with one felony count of wildlife trafficking, one felony count of conspiracy to traffic, four misdemeanor counts of conspiracy to violate the Endangered Species Act, and nine misdemeanor counts of animal cruelty. These indictments stem from the accusation that he and another zookeeper trafficked lion cubs between Virginia and South Carolina. For years, animal rights activists had criticized Doc and his establishments for their workings, but he always had a defense. That’s why he spoke up about not liking his portrayal in the docuseries as well, but everything is changing now.

After all, Doc waived his right to appear in court in early 2021, which means that his criminal case is now scheduled for July 2022. Until that time, though, whether he is acquitted or found guilty, he remains a free man who is back at work. From what we can tell, Doc continues to be the director of the 50-acre wildlife preserve, TIGERS, in South Carolina, where his kids, employees, and different kinds of animals surround him even today. He is a public figure, and he tries to make the best of every opportunity that comes his way.