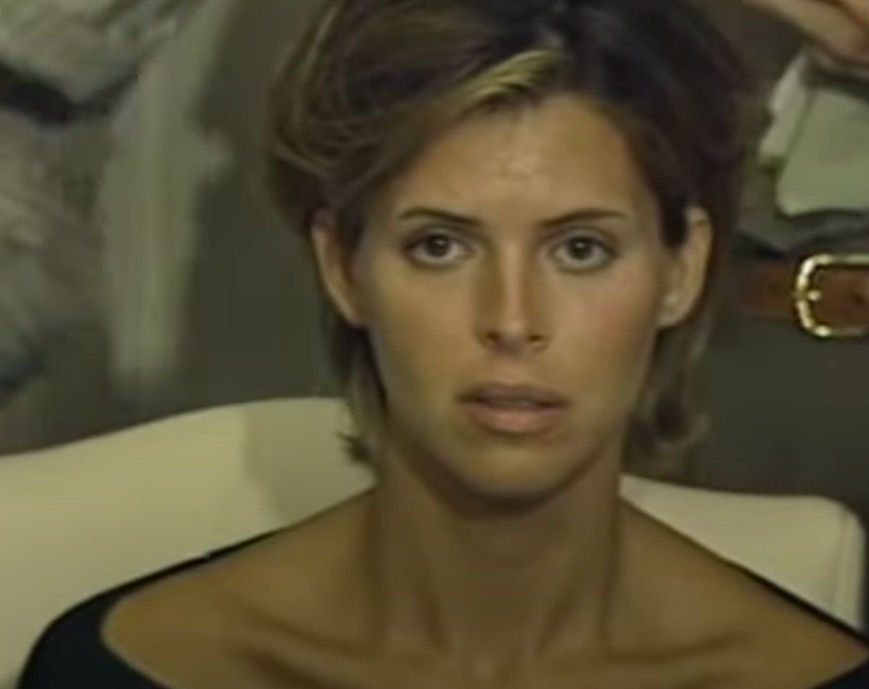 Netflix’s ‘The Crown’ focuses on some of the most scandalous things that have plagued the British royal family over the years. In the fifth season, the tumultuous marriage of Charles and Diana takes centerstage and their extramarital affairs come to light. Curiously, the show doesn’t give much attention to Diana and Dodi Fayed’s time together.

Instead, it chooses to focus on the time, and the relationships Diana and Dodi Fayed entertained before getting involved with each other. In the final episode of the season, we are introduced to Dodi’s girlfriend, Kelly Fisher. If you are wondering what happened to her after Dodi’s affair with Diana became public knowledge, then here’s what you should know about her.

Who is Kelly Fisher?

Kelly Fisher is a former model who has worked for brands like Calvin Klein and has appeared on the front covers of magazines like Elle and W. She met Dodi Fayed in July 1996 in Paris. Soon, they fell in love and Kelly claims that Dodi convinced her to give up her career for him, giving her £2,000-a-day allowance in return. Almost a year into the relationship, according to Kelly, the couple got engaged in February 1997 and were supposed to live in a mansion in Malibu that Dodi had bought.

The wedding date was set for August 9, 1997, but Kelly claims that just two days before that, Dodi broke up with her for Diana. On August 14, she declared that she’d be suing him for “breach of contract”. In her lawsuit, she claimed that Dodi had offered her $500,000 “to scale back her modeling career in America and move to Paris,” but she only received “$60,000 and a check for $200,000 that bounced.” For this, she sought the remaining $440,000, along with other costs and damages.

However, before things could proceed on that front, Diana and Dodi died in a car crash in the Pont de l’Alma tunnel, and Kelly withdrew the lawsuit. Her lawyer, Gloria Allred, said, “Kelly suffered greatly because of the break-up with Mr. Fayed. She was engaged to him, and they had planned to marry on August 9, 1997. Kelly loved Dodi very much, and she is devastated by his loss and that of Princess Diana.”

Allred continued, “Nothing is more important than the life of a human being. In the light of this enormous tragedy, Kelly forgives Dodi for all of his past injustices against her.” While Kelly could not attend Dodi’s funeral, Allred, while announcing the withdrawal of her lawsuit, said that “it would have helped with her [Kelly’s] closure.” However, everything happened very fast, and Kelly was unable to get to London in time.

Where is Kelly Fisher Today?

Kelly Fisher lives in Aiken, South Carolina, with her husband, Mikhail Movshina, who is a pilot. They have a daughter named Alexandra Grace. Kelly, who now works as a Property Developer, has stayed away from the media for the most part and doesn’t talk about her relationship with Dodi. According to The Irish Times, she had sold her story for around £200,000 to Rupert Murdoch’s News Corporation. She also shared her side of the story for the inquest into Diana’s death, where a recording of her heated phone call with Dodi was played.

Despite the controversy and the drama that surrounded her, Dodi, and Diana, Kelly says that she has left all the grievances in the past. “I was heartbroken to see the pictures of Diana and Dodi together. But the most heartbroken I ever, ever was – ever – was when he died. That was too much for me. It was incredibly difficult,” she told The Sun. Kelly revealed that she has kept the engagement ring from Dodi as a memento of their time together. Expressing sympathy for Diana’s sons, Prince William and Prince Harry, she said: “I have a daughter now and cannot imagine what would have happened if I was suddenly gone. I can’t imagine what those boys must have felt.”