Where is Dom Gabriel From The Mole Now? 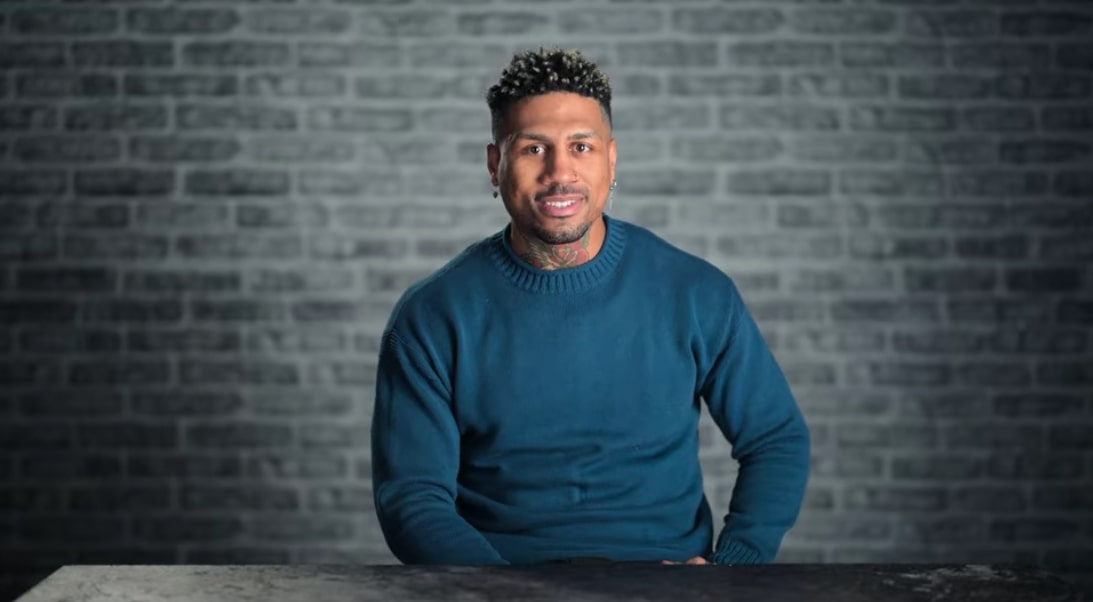 As a reboot of the ABC original cult-classic competition series of the same name, which in itself is based on the Belgian production ‘De Mol,’ Netflix’s ‘The Mole’ can only be described as riveting. After all, it centers around 12 players — well, 11 and a saboteur — as they complete a myriad of challenges while trying to uncover the traitor in their midst in the hopes of landing the prize pot. Amongst them was the uber-sincere Dom Gabriel, but he sadly found himself eliminated in episode 4 — so now, if you wish to learn more about him and his current standing, here’s what we know.

If we’re being honest, Dom was able to establish himself as one of the most real contenders from the get-go by not just playing a straight game but also developing quick, close, true connections. His strategy was thus to put as much money in the pot as quickly as possible, all the while forming careful alliances in an attempt to weed out the likely moles through direct, trusted teamwork. The truth is he could have easily slipped into the unamiable role since he stands at 6’4,” is covered in tattoos, and is admittedly competitive, yet his soft personality was just too big not to take over. 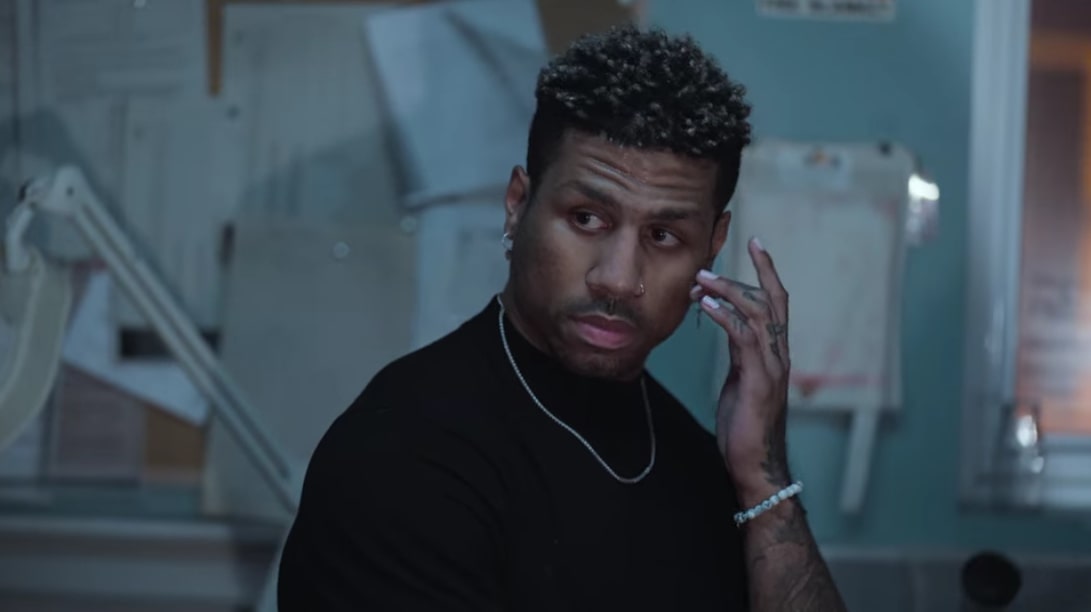 The fact Dom’s whole motive to participate in this reality series was to earn money for his mother also gained him significant brownie points from the host, his cast mates, and the audience alike. It turns out the Toronto native was raised by her alone, so even though he now considers her his closest friend, he has only ever wanted to give back to her in any way, shape, or form possible. That’s why when he was given the opportunity to return to the contest immediately following his elimination, he tried his luck but to no avail — he hence went home with just the experience in hand.

Where is Dom Gabriel Now?

From what we can tell, Dom continues to reside in Toronto, Canada, to this day, where he not only serves as a warehouse worker but is also a singer-songwriter for the DØNTCALL music band. He has actually recently started referring to himself as “Netflix’s first rockstar” on his Instagram account, which is frankly a perfect representation of who he is in terms of his innate confidence. Then his feed — filled with his music, professional modeling shoots, memories alongside his loving mother, and even his emotional, nerdy side — covers every other aspect of the 29-year-old’s being.

It’s further imperative to note Dom is a passionate boxer as well as a lyrical dancer whose steady job is officially a Heavy Machinery Operator at a local Ben and Jerry’s Ice Cream factory, according to Netflix’s Tudum. Moreover, we need to mention that the growing artist has already released a few singles, such as “Truth or Dare,” “Drunk Texts & Missed Calls,” “Drowning,” as well as “7 Minutes in Heaven,” all of which you can stream on Spotify right now. Dom’s career is thus just beginning at the moment, and we can’t wait to see what he’ll do next!

Read More: Where is Sandy Ronquillo From The Mole Now?